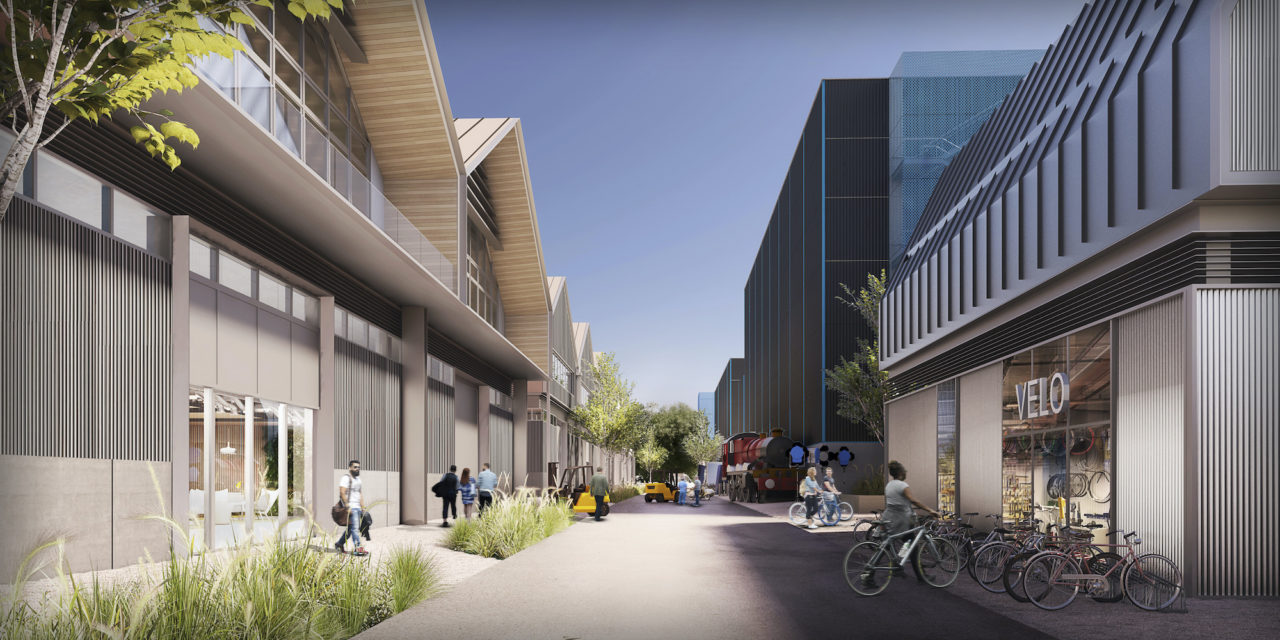 Plans have been submitted to Buckinghamshire Council for the 167,800 sq m Marlow Film Studios which are expected to create more than 4,000 jobs.

Dido Property has submitted the application, through Arrow Planning, to turn a former land infill site alongside the A404 at Westhorpe Junction in Little Marlow into a state-of-the-art film studio development.

It follows 10 months of public engagement including exhibitions, consultation events and meetings.

Robert Laycock, chief executive of Dido Property, said: “Our ambition is not only to provide a best-in-class, sustainable film studio which will attract global investment and prosperity to the area, – but also to deliver up to 4,180 jobs as well as a traineeship scheme linked to local schools and colleges, which will support the UK’s burgeoning film industry.

“The Marlow Film Studios presents a unique opportunity for substantial new investment into Bucks and the project will cement the county’s place as the home of high-end film & TV production in the UK and one of the most attractive places in the world to make movies.”

A new transport hub, providing a direct, half-hourly bus between Maidenhead and High Wycombe and a new half hourly hopper service around Marlow, Little Marlow and Bourne End are included in the plans and a network of recreational cycle routes and pedestrian pathways, along with enhancements to the existing public right of way are proposed.

There will be a new community building and a Culture and Skills Academy hub where education and training events and a cultural programme will be hosted.

Mark Schmull, managing director of Arrow Planning, said, “This is a best in class, world-leading film studio which will bring huge economic benefits to the area. The preparation of the application was a forensic process which left no stone unturned, and this is reflected in the quality of the submission.

“The masterplan and building architecture will create a truly iconic development that Buckinghamshire can be proud of and sets a high bar for other applications and developments in the area.” 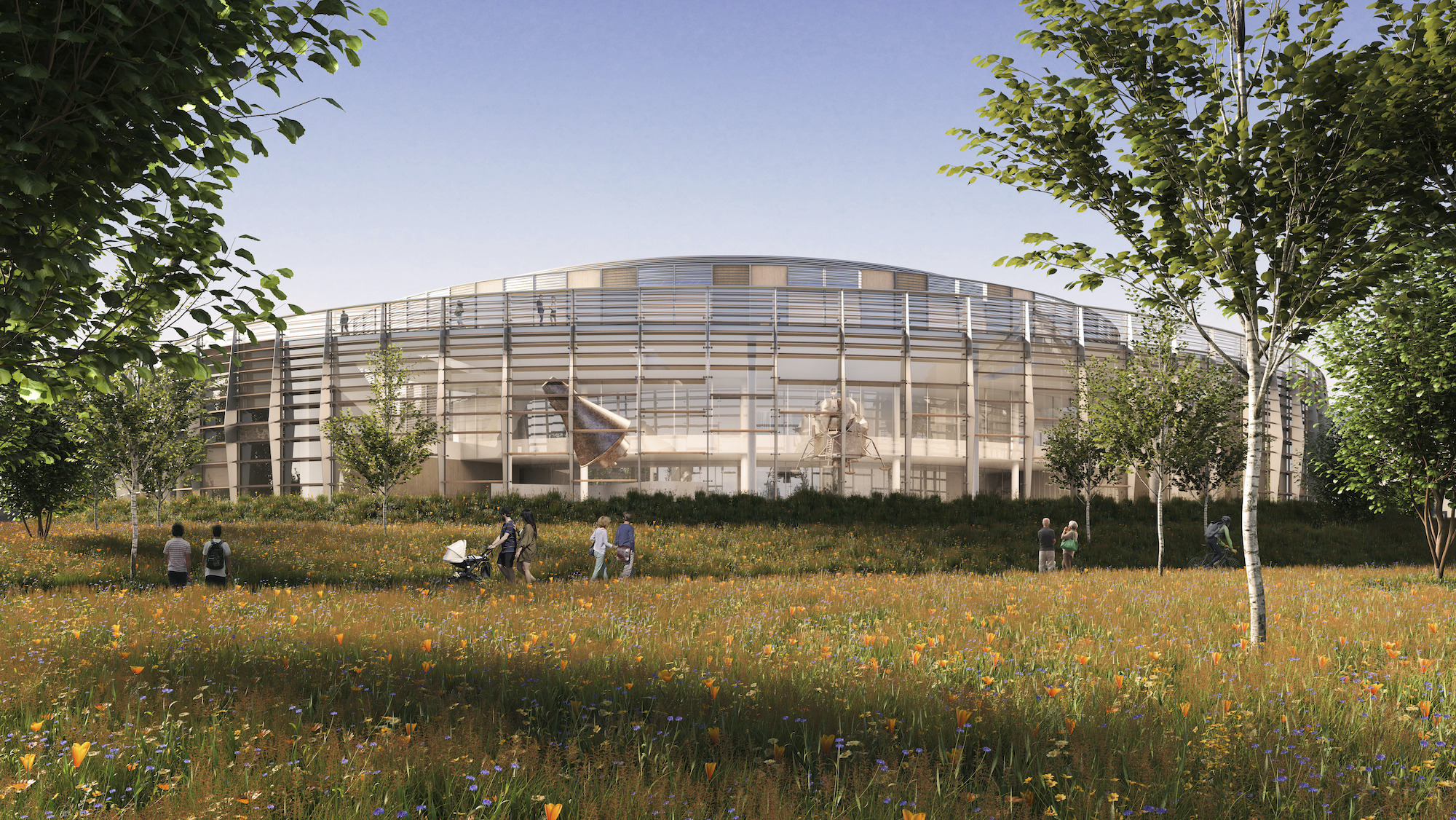