Massive Slough schemes due to be submitted by next year 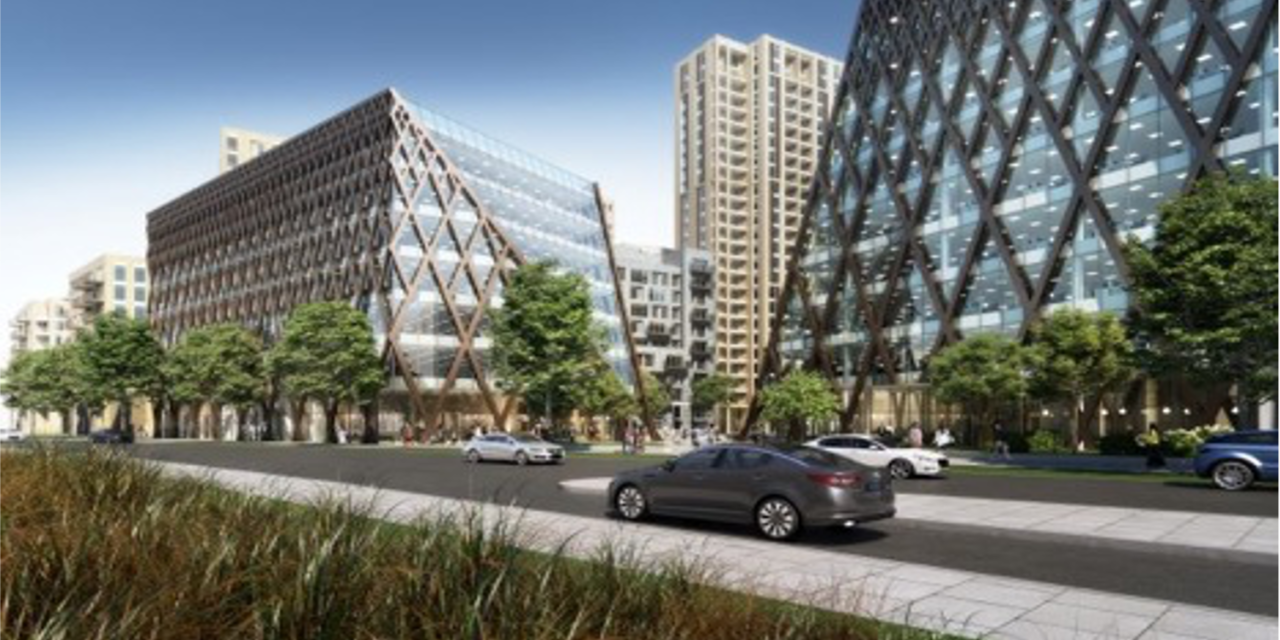 Plans are due to be submitted by early next year for three major schemes in the centre of Slough which will deliver a total of almost 4,000 homes.

Stephen Gibson, executive director, place, for Slough Borough Council told our Spotlight on Slough webinar on May 6, the council is working on the North West Quadrant and former AkzoNobel sites, both on council-owned land, and is talking to British Land about Abu Dabi Investment Authority’s Queensmere Observatory shopping centre site which will transform the current town centre.

The town’s masterplan shows 31 sites to be developed over the next 10 years in a total £4 billion worth of regeneration. Fifteen of the schemes have planning permission and 16 are described as ‘opportunity sites’. All are within an area the council calls the ‘Square Mile’.

During that period more than 9,000 homes are proposed in the town centre.

Mr Gibson took more than 100 delegates through each of the three imminent schemes. North West Quadrant (formerly the TVU site) was acquired in 2017.

“The proposals are to build 1,320 homes on the site and we are still proposing to build 360,000 sq ft of Grade A office space. The ground floor will be filled with a combination of retail, leisure and cultural uses.

“Construction should start in this site in 2022, it will be built in three, possibly four, phases and hopefully completed in 2030/31.”

He forecast it would create 3,000 jobs on completion. He added: “We purchased it to make sure we keep control of this key strategic site which is five minutes from the Crossrail station and directly across the road from the town centre.”

“It’s one of these place shaping schemes that is literally changing the look, feel and perception of Slough.”

Mr Gibson said the council also acquired the southern section of the former AkzoNobel site and plans to submit a planning application early next year for up to 1,000 homes there with hundreds more coming along at a number of suburban schemes.

He went on: “Slough is completely changing, there’s absolutely no doubt about it.

“And of course, we continue to work with British Land who are the development managers (for the Queensmere Observatory shopping centre redevelopment).

“We are hoping to see the planning application submitted later this year for a mixed-use scheme which will completely transform the town centre.

“It will be a residential-led town centre which will have well over 1,500 new homes. It will create a new retail offering, a new cultural offering and a new F&B (food and beverage) offering.

The British Land scheme, he said, will bring about a return to the traditional high street, rather than covered malls.

WRLtH ‘will be game-changer for Slough’

Slough is 46 per cent cheaper than its neighbours