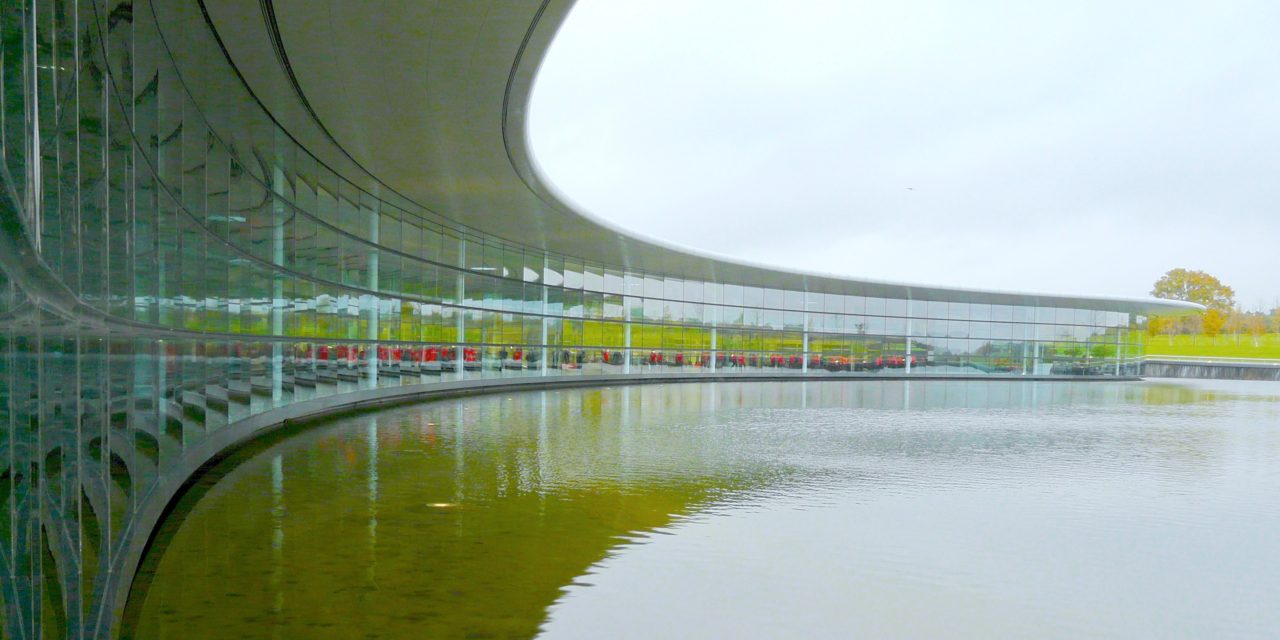 A proposed sale and leaseback arrangement for McLaren’s spectacular design and technology centre at Woking has fallen through.

Property Week has reported a deal had been agreed with Knight Frank Investment Management and its client Korea Investment & Securities. The supercar maker had expected to raise around £200 million from the deal for the 84-Acre Foster & Partners-designed campus.

The building has been McLaren’s global head office since 2003 but announced 1,200 job losses in May.

The slump in global car sales throughout the Covid-19 crisis has led McLaren to bring in a package of measures.

It is reported Colliers, which is acting for McLaren, will now speak to other bidders including Canadian real estate firm Brookfield.