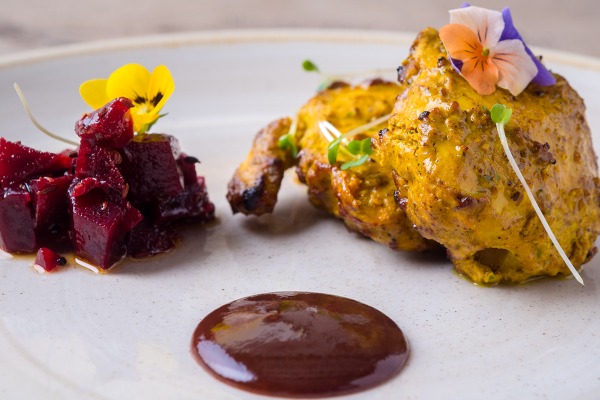 The pioneering chef from Jamshedpur, North India who has redefined how people experience Indian cuisine in the UK, will open Masalchi – which means ‘The spice master’ – later this year.

It’s the fifth restaurant in the Atul Kochhar Restaurant group, and celebrates the exotic abundance of India’s spices with a healthy street food menu.

Wembely Park is an 85-acre neighbourhood adjacent to the National Stadium where independents sit alongside the likes of Amazon Fresh and the big-name brands of the capital’s leading fashion and lifestyle outlet centre, London Designer Outlet.

Masalchi, on the corner of Olympic Way and Wembley Park Boulevard, will open seven days a week from noon – 10pm with a Pan-Indian menu.

Atul Kochhar said: “The energy and vibrancy of Wembley Park makes it one of the most exciting places in London right now. Opening my new dining concept in this neighbourhood and destination – a place that benefits from thousands of workers, tens of thousands of residents, and millions of visitors and people living nearby – makes a lot of sense and will be a thrilling next chapter. I can’t wait to see how this neighbourhood inspires what we make in our kitchen.”

Quintain is creating a 15-minute neighbourhood in which residents and visitors can find everything they could want or need within a short walk from their front or tube door.

Matt Slade, retail director at Quintain, said: “As if anyone needed another excuse to visit Wembley Park, one of the world’s most famous destinations for sport, culture and entertainment, Atul’s new restaurant will be yet another.

“That a Michelin-starred chef is opening his newest restaurant in Wembley Park is a fantastic endorsement of what we are creating here: a neighbourhood that is living and breathing with energy every single day of the year.

“Masalchi joins the ranks of other exciting food concepts as well as a collection of casual dining brands in London Designer Outlet. This new restaurant will be as much loved by the people who call this their home as the Londoners and those from farther afield who will visit for any one of the dozens of experiences – or a collection thereof – that can be found in Wembley Park.” 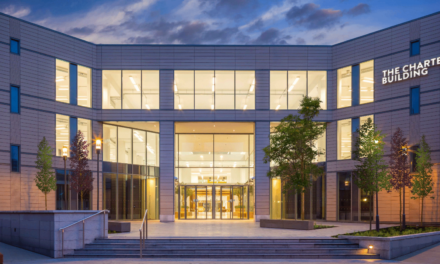 Insight find a room at the top 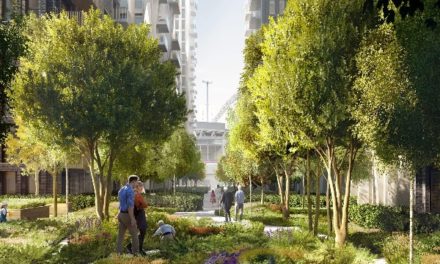 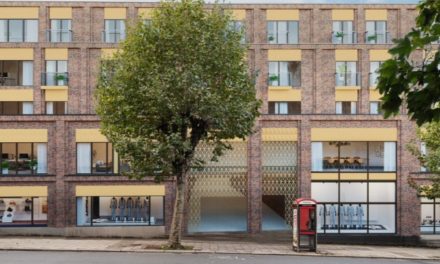 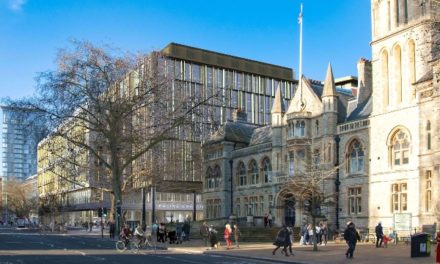