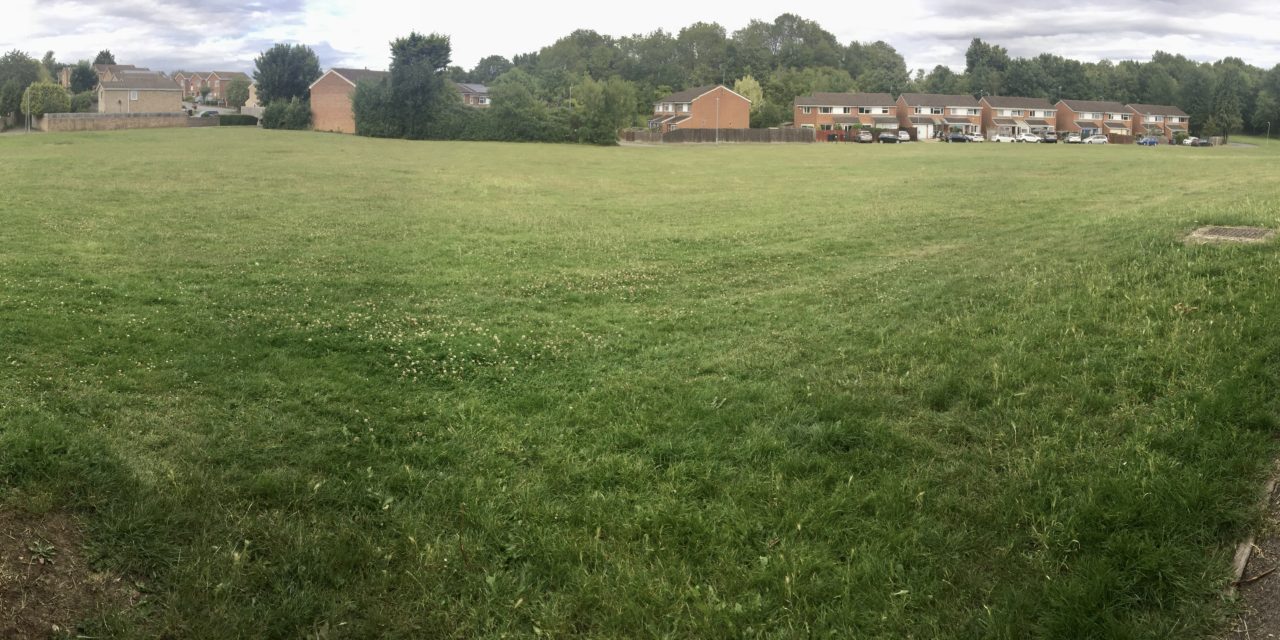 The buyer of several large and small areas of land around Caversham Park Village in Reading remains a mystery despite the efforts of councillors and an MP.

The family which owns Exeter-based Fairweather Builders, the company which owns the former developer of the village, Davis Estates, has sold off more than 60 acres of land, much of it in small parcels around the area, at auction. The sales follow the death of the owner of the business.

The various plots include some large areas, including behind houses in Dumbarton Way (pictured) which some fear could be developed.

Reading East MP Matt Rodda has sent a questionnaire to residents and is trying to find out the who has bought the land. He declined to comment to Thames Tap. Reading Borough Council has been made aware.

Each is described as ‘comprising the highway, paths, verges and numerous parcels with speculative potential for future development subject to planning’.

Peppard ward councillor Clare Grashoff said it is unlikely a developer would get permission to build on any of the land but believes it could worth considering making some sites, such as that at Dumbarton Way, Assets of Community Value which would mean locals could get first option to buy in any sale.

She said: “I think we should look into how we could protect it.”

Thames Tap has sought to contact the buyer and if we hear we will report back. It can take weeks before details are registered with the Land Registry. 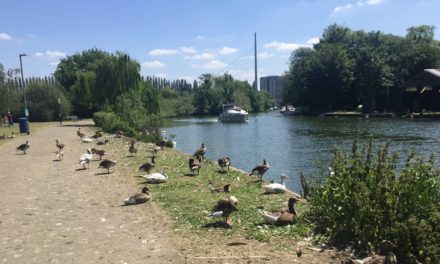 View from the riverbank: a Royal Berkshire Hospital-on-Thames? 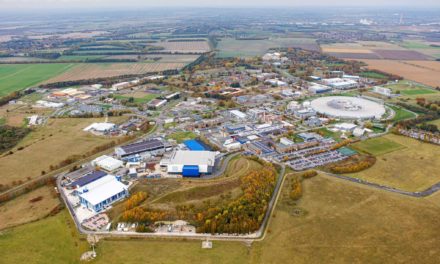 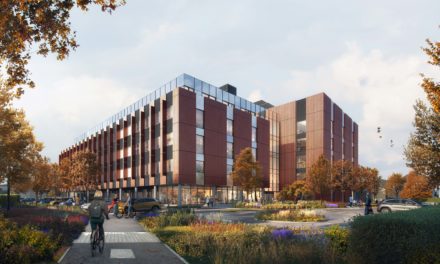 Two new names sign up for The Lexicon Bracknell