Need to know for developers: What next for Help to Buy? 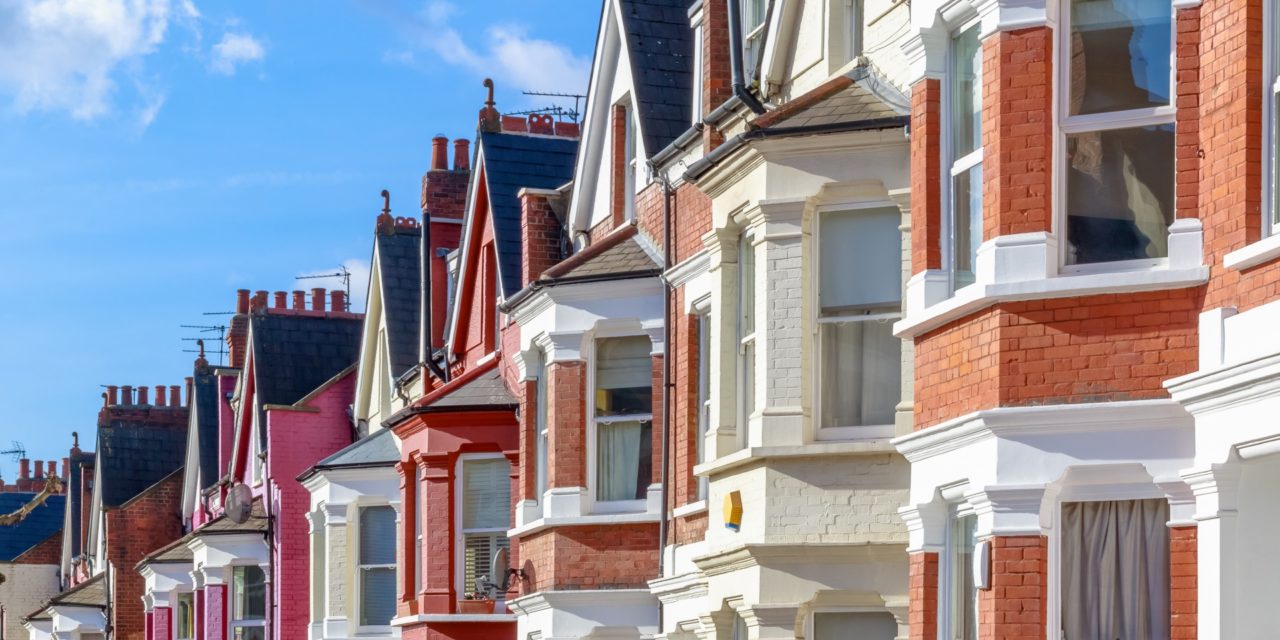 Mike Shearn, chief operating officer for Thames Tap partner Haslams Estate Agent, looks ahead to the end of Help to Buy and considers how the affordability gap might then be addressed.

Since first being introduced by the Conservative Government in 2013, Help to Buy (HTB) in all of its iterations has changed the landscape for many home buyers and housebuilders.

The initial intention was for it to be a short-term fix to support a rather sluggish housing market by improving supply through creating demand by making new homes more affordable. All admirable intentions and, by and large, it has certainly been successful at getting people onto the property ladder whom would otherwise still be renting.

So has HTB worked? If one measures success against its initial intentions then it has created demand, it has got people onto the property ladder and it has given developers the confidence to build.

Most of the buyers who have used HTB will say that it has worked (and they have probably also made money in a rising market) and a quick look at a developer’s balance sheet would suggest the same.

Indeed, Stewart Baseley, chairman of the House Builders Federation, has described it as an ‘unmitigated success and has delivered handsomely on all its objectives’.  The Government too is, literally and metaphorically, hugely invested in HTB and so they, and we as taxpayers, have done well.

So all good then? Well not quite. This short-term initiative will shortly be going into its ninth, and probably final, year. But supply has never really kept up with the demand HTB created.

In basic economic terms, HTB has helped fuel incremental house price inflation and consequently, housing is now less affordable than it ever has been. This is not a problem for those HTB pioneers, but for current prospects the choice of HTB properties on offer is now very limited.

For example, before the HTB threshold reduced to £437,600 earlier this year, many first-time buyers (FTB) in this region could stretch to buy a three-bedroom house using the scheme. It meant that, for years, many FTBs have been able to ‘leap-frog’ one rung of the housing ladder (typically a two-bedroom apartment) and go straight to a three-bedroom house.

The Government has not committed to HTB after March 2023 (final sales will be by the end of 2022) and so the industry needs to look seriously to life beyond it. Of course, the industry survived and thrived without it for years and it will again, but it’s become reliant upon it and many industry stalwarts even use the analogy of it being like a drug that it has become addicted to.

So will there be cold-turkey when it ends? We think not. Demand for good quality housing that responds to the needs of customers will always be there. Therefore, those that don’t compromise on design, build, and service quality will continue to be successful.

The issue will remain one of affordability and this is what HTB has done so well. With fewer people in the market due to affordability issues, developers will have to either build more time into their appraisals for their sales period, accepting a lower rate of sale and a reduced return on capital employed, or find a solution to plug the affordability gap.

On this point, we have been discussing possible solutions with developers for many years. For example, what if well-funded developers (or perhaps an industry ‘bank’) could provide their own HTB scheme off balance sheet, thereby creating demand and a USP over their competitors?

Of course it’s contentious and not without its challenges, including financial service regulation, and it could put SME developers at a real disadvantage, given that HTB was available to all, so they played on a level field.

What we do know is that the proverbal clock is ticking. Solution or not, assuming the Government does withdraw HTB in 2023 and doesn’t replace it with a new scheme, then plugging the affordability gap is likely to be just as important an issue for developers and new homes agents as it is to those purchasers with small deposits.

Note: Haslams Group is one of the oldest estate agents in the UK and the leading New Homes selling agent in the Greater Reading area and beyond. It offers best in class market intelligence, value engineering, sales and marketing through its dedicated team of specialists. Clients includes national developers, pensions funds, BTR owner/operators, and fund managers.