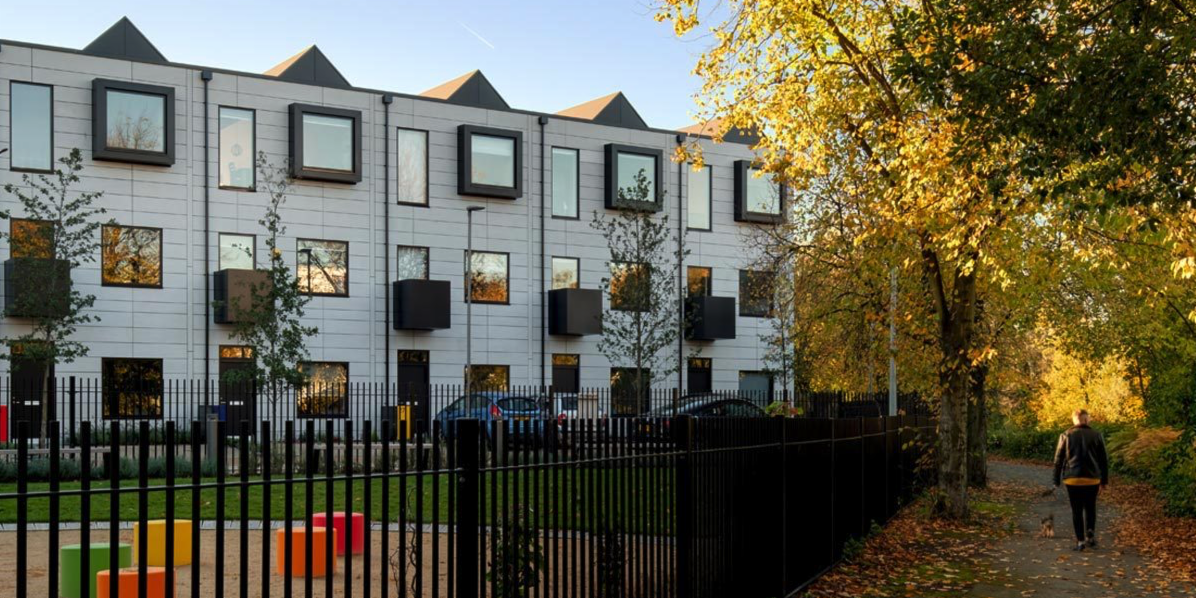 Mark Shirburne-Davies joins House by Urban Splash board as director overseeing the delivery of more than 400 new homes using Modern Methods of Construction (MMC) at the new town of Northstowe, in Cambridgeshire.

This appointment follows on from House by Urban Splash being appointed by the Government’s housing delivery body, Homes England, in 2019 to develop the first-ever homes built by MMC at the new town of Northstowe.

Mark’s unique property career includes; construction director at Argent Related and COO for developer Pegasus Life, as well as three years in the UAE as Executive Vice President to ADAC – the fastest growing airport business in the world.

Speaking of his appointment, he said:  “I’m excited to be overseeing the creation and delivery of the first House by Urban Splash homes in the East of England and applying my existing knowledge in modern methods of construction and off-site manufacturing strategies to the new community at Northstowe which we are helping to create.”

Urban Splash group chairman Tom Bloxham MBE added: “We are thrilled to bring Mark’s skills into our House business; his international expertise will help us deliver an impressive new town for Cambridgeshire.”

Launched in 2016, House by Urban Splash offers customers the chance to to ‘live well by design’ in a range of customisable homes, created using modern methods of construction (MMC).

The dynamic collaboration is now accelerating the production of MMC homes – all of which are created in the ‘House’ factory in the East Midlands – with ambitions to create thousands of new properties across the country each year.

Two products are already on the market, Town House customisable homes and the super sustainable Mansion House apartments; they have been or are being delivered at sites including New Islington in Manchester, Irwell Riverside in Salford, Port Loop in Birmingham and Smith’s Dock in North Shields; further homes are on site at Port Loop in Birmingham and there are plans for future schemes at Wirral Waters, Walsall, the Lake District and Milton Keynes.

Kenta Konishi, chief executive of Sekisui House in the UK said: “As we bring our own new ideas to the UK, it’s important we collaborate with people already well experienced in the market to help us achieve our ‘House’ objectives.”

He continued: “We look forward to learning from Mark’s track record in handling the challenges and complexities of the sector.”

To find out more about House by Urban Splash, click here