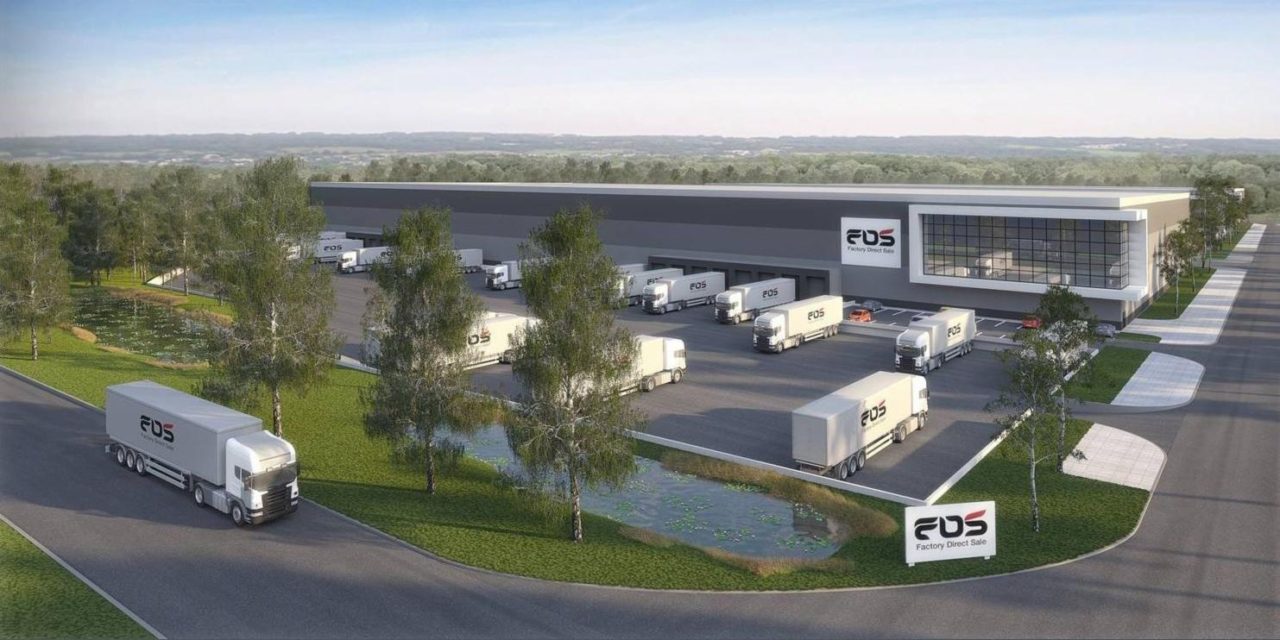 According to Savills latest Big Shed Briefing, take-up of industrial space units of 100,000 sq ft or more, in the East of England hit 1.56 million sq ft in 2019, the second highest ever recorded in the region and a 231 per cent increase on last year’s figure.

This can be attributed to an increase in supply over the last 12 months.

Savills notes that the recent rise in the availability of second hand stock has seen overall supply rise by as much as 70 per cent.

This has also been helped by recent speculative development, the first in the region for 10 years, at Suffolk Park in Bury St Edmunds, which has seen an additional 353,000 sq ft come to market.

The success of the scheme, which saw 147,000 sq ft let to Unipart last year, has seen developer Jaynic commit to building phase two, which will comprise a further 367,000 sq ft across four buildings.

Investor confidence has consequently spurred further development at Gateway Peterborough where an additional two units are set to be delivered, these total 385,000 sq ft and 226,000 sq ft respectively and the units are due for practical completion in Q2 2020.

This new injection of stock, however, should continue to bolster transactional activity into 2020.

Key deals for the region in 2019 included FDS taking a 144,000 sq ft BTS unit at Port One, Headlam Group constructing a 180,000 sq ft BTS unit, both in Ipswich, and Urban Outfitters committing to 432,000 sq ft at Gateway Peterborough.

When it comes to occupier type, 3PL’s were the most dominant tenant accounting for 45per cent of space taken.

William Rose, director in the business space team at Savills Peterborough, comments: “The East of England has bounced back quite significantly following its previous slump, which is excellent news for the region.”

He added: “As we have seen at both Suffolk Park and Gateway Peterborough there is definitely demand for modern units and it is great to see further speculative development in the pipeline continuing to cater to occupier requirements.”

Mr Rose concluded: “With this in mind, the outlook for 2020 is incredibly positive and we expect this to translate into further confidence in the market.”

Image: Courtesy of Savills, FDS unit at Port One, Ipswich.