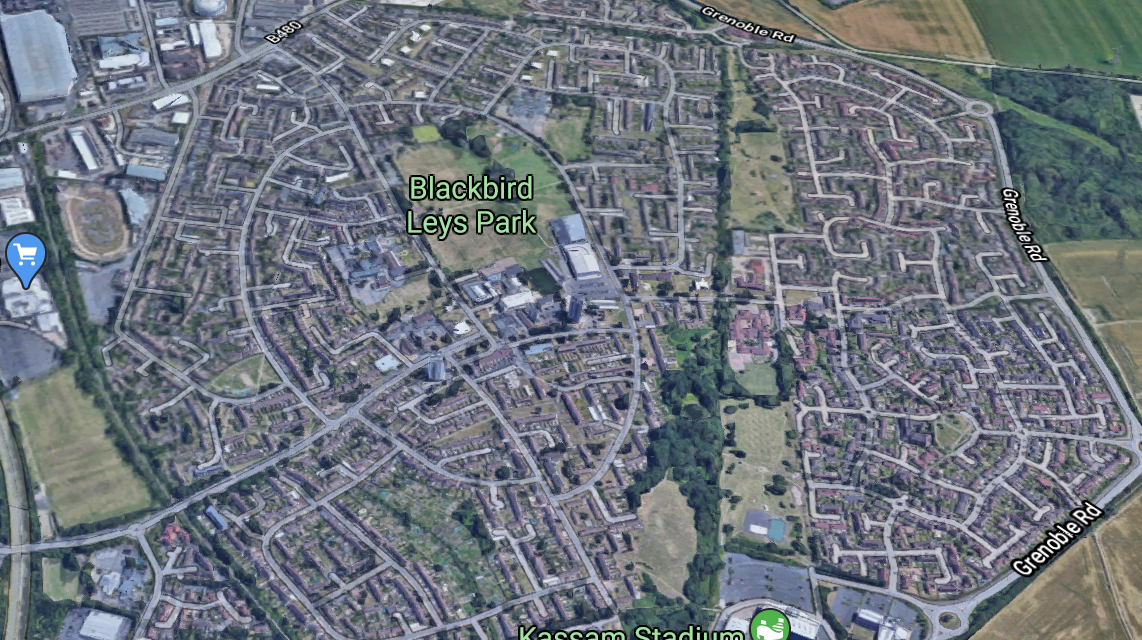 Councillors have agreed to move forward with the £100 million redevelopment of the Blackbird Leys estate in Oxford.

Oxford City Council’s cabinet agreed on March 11 to help fund the concept masterplan which will mean around 287 new homes (including new social housing), a new community centre, shops and improved green and public spaces. Development will mean the loss of 12 existing homes.

The concept masterplan, drawn up with development partner Catalyst Housing, is the result of months of community planning days, workshops and pop-up consultation events with Blackbird Leys residents – and further changes could still be made.

The project, on city council-owned land, will see Catalyst:

The redevelopment will also see changes to Blackbird Leys Road outside the top shops to create a public square. There will also be new public spaces and pocket parks in Knights Road.

Cllr Mike Rowley, cabinet member for affordable housing, said: “It’s very welcome to see this desperately needed housing get to the next stage, with more than half of the development to be social rented homes, plus additional shared ownership homes.

“We’ll consult extensively with the local community as development progresses to make sure we get the best possible scheme for Blackbird Leys.”

A planning application is expected in early 2021 and if successful, construction of the first phase could begin in 2022.