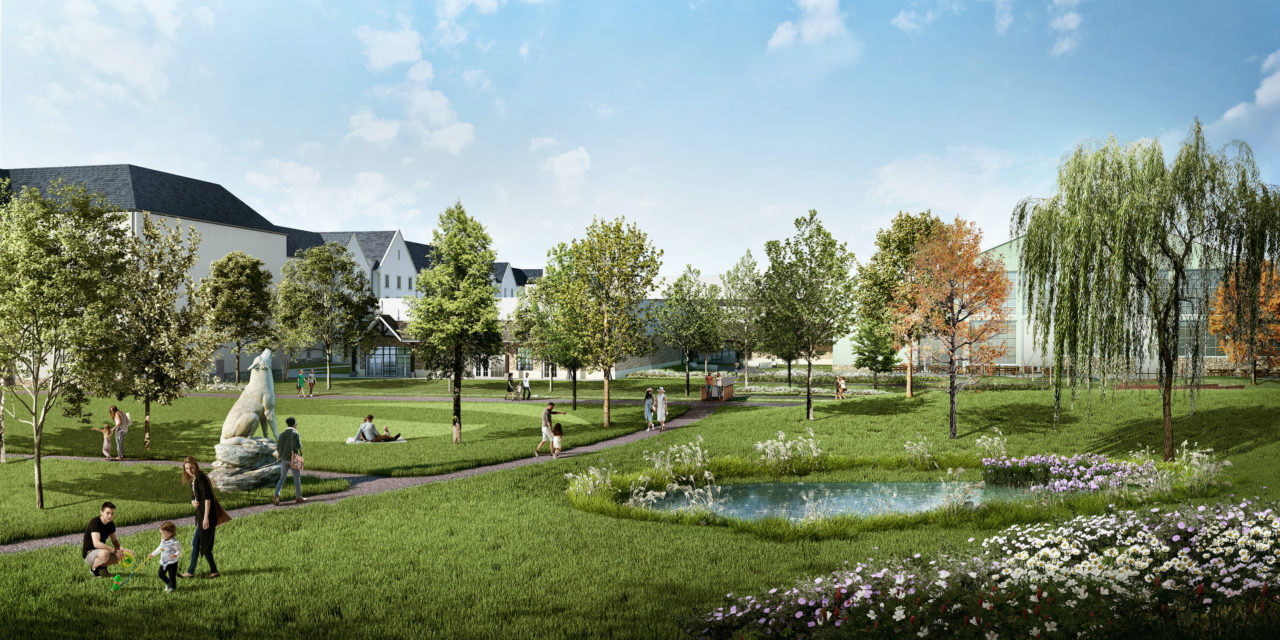 Great Wolf Lodge is considering its options after plans for a major resort at Bicester were refused by Cherwell District Council.

The council’s planning committee followed the officers’ recommendation to refuse its plan for a proposed £200 million investment in a water park resort with 498-room hotel on an 18.6-hectare site, which is nine holes of the existing 18-hole golf course at Bicester Hotel Golf and Spa.

It was refused on six counts including the loss of the 18-hole golf course, unsuitable roads, traffic, size, scale and massing, drainage and lack of acceptable s106 agreement.

He added: “When are we going to join the dots about development and environmental sustainability? To put our name to this would be to say we are giving up on the idea of building in appropriate locations.”

A spokesperson for Great Wolf Resorts said: “We are disappointed councillors have voted to refuse our planning application for a new Great Wolf Lodge near Bicester.

“We believe there are significant unresolved matters which can be addressed as part of this application.

“We believe the resort will bring a number of benefits to the local community, including jobs and economic stimulus through the use of local suppliers and an estimated £5.7m spent by guests throughout Oxfordshire per year.

“Indeed, through our charitable, environmental, educational and community efforts we want this Great Wolf Lodge to not only be our first resort in Europe, but an amenity that locals are proud to have in their community.”