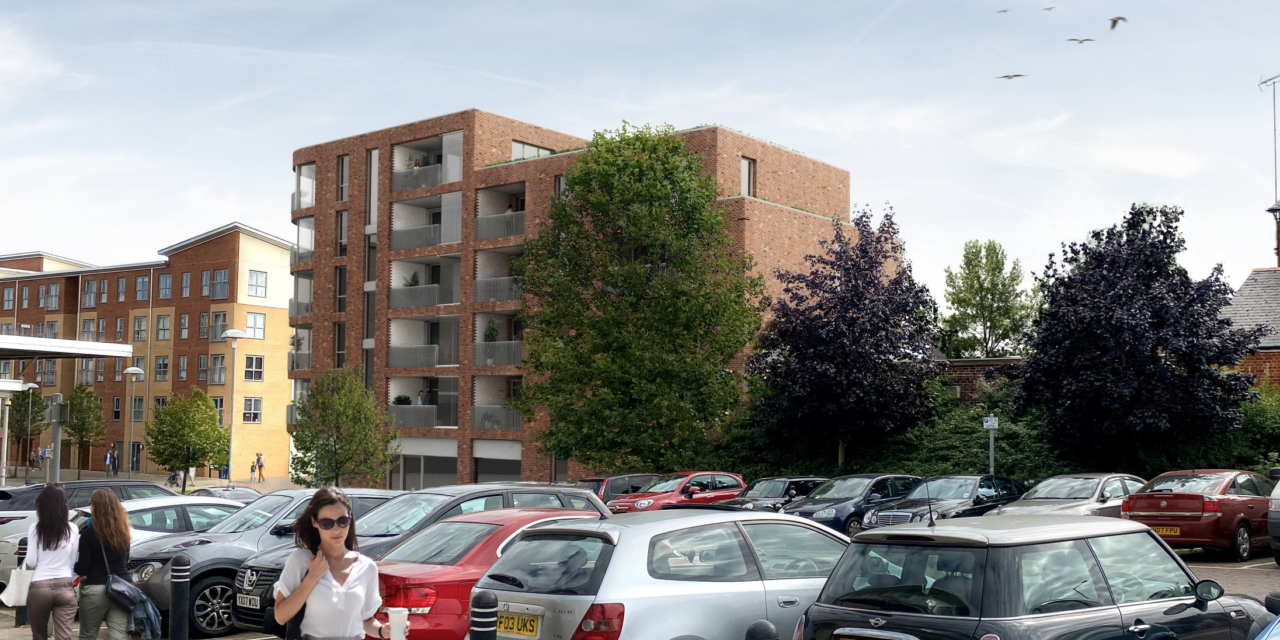 The application, via Nexus Planning, is for a site close to the Tesco Extra, just off Oxford Road, behind the Curzon Club.

It was originally part of the former Battle Hospital site and was initially earmarked for a new health centre.

That was never built and the site was later allocated for housing in last year’s Reading Borough Council Local Plan.

Stonegate’s plans, drawn up by ECE Architects, are for eight three-bedroom flats, 13 with two bedrooms and five with one. There will be 22 parking spaces and two electric charging units.