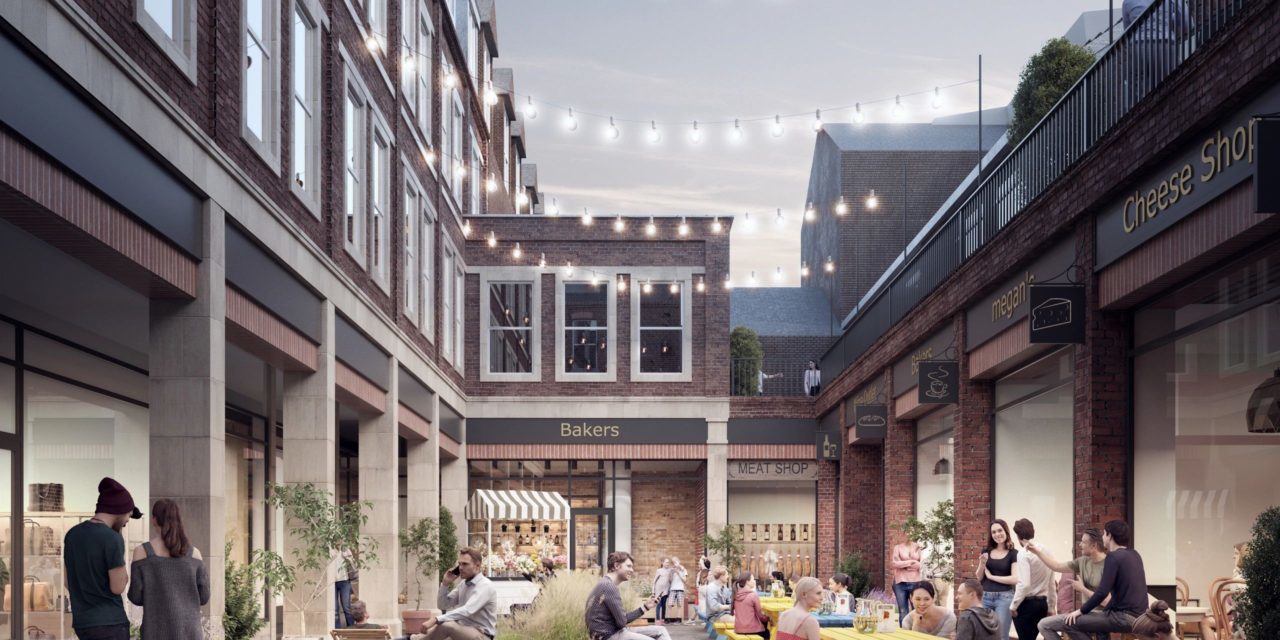 Councillors in Reading were unanimous in their support for a new market square in the town centre.

The plans include restoring a number of listed shop fronts and adding an apart-hotel.

Cllr Liam Challenger said: “It’s great to see something with so much love and appreciation going into it.”

And Cllr Ricky Duveen called it ‘really amazing’ but feared there may be insufficient independent retailers to fill the shops, a point Cllr Tony Page, lead member for strategic environment, planning and transport, responded to.

He said: “There’s no shortage of independent retailers in Reading. The issue is whether the owners of those properties will pitch their rents at a realistic starter level that will enable those small businesses to get started.

“There is evidence that one of the few good things that the pandemic has delivered is that rentals have gone down, or are not as high as they were, and there’s evidence already that a number of small, independent retailers are getting more prominent places in the town centre and long may that continue.”

The meeting heard that three of the 13 retail units are currently vacant and three more are at risk of becoming vacant due to retail administrations.