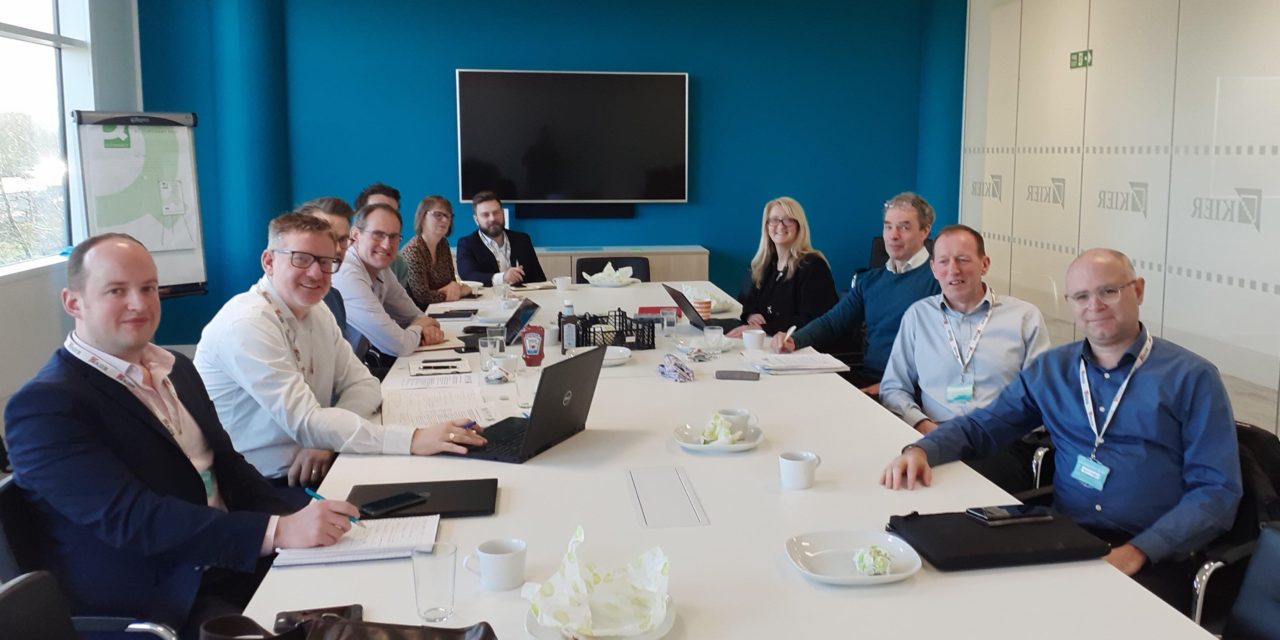 A new property group has been set up for Newbury and West Berkshire following the demise of the economic development company (EDC) last year.

Newbury West Berkshire closed down as an EDC in December but a new diverse group of property professionals, chaired by Ian Young, managing director of Newbury based property consultant, YA Property, has emerged.

West Berkshire Property Group (WBPG) aims to re-engage with stakeholders in the district and promote the importance of the sector.

Mr Young said: “I am really pleased to be part of this group at this exciting time for the region as we emerge from the pandemic and have new opportunities to consider.

“We do feel that the property sector can play a key part and the establishment of the group can only help to improve the quality of the debate with stakeholders.”

Newbury, which was the subject of UK Property Forums’ webinar in January, has a number of key town centre initiatives in the pipeline.

HemingwayDesign is working on a masterplan and developer Lochailort is set to submit its planning application for the new Eagle Quarter to replace the Kennet Centre.  The new property group will focus on both these and other concerns such as development of business space, both in the town and the rest of West Berkshire.

One objective of the group is to extend the range of WBPG’s activity and to include more property professionals who live or work in West Berkshire including more young people. WBPG wants to get them involved in any future vision to 2050.

The group hopes to hold physical events as soon as possible to allow new people to network with the existing members. The group says it wants to be inclusive and welcoming to newcomers.

Key contacts for anyone seeking to get involved are:

Image shows the property group which was formed as part of Newbury West Berkshire last year. Most of the leading figures remain involved.