Office take-up on the rise 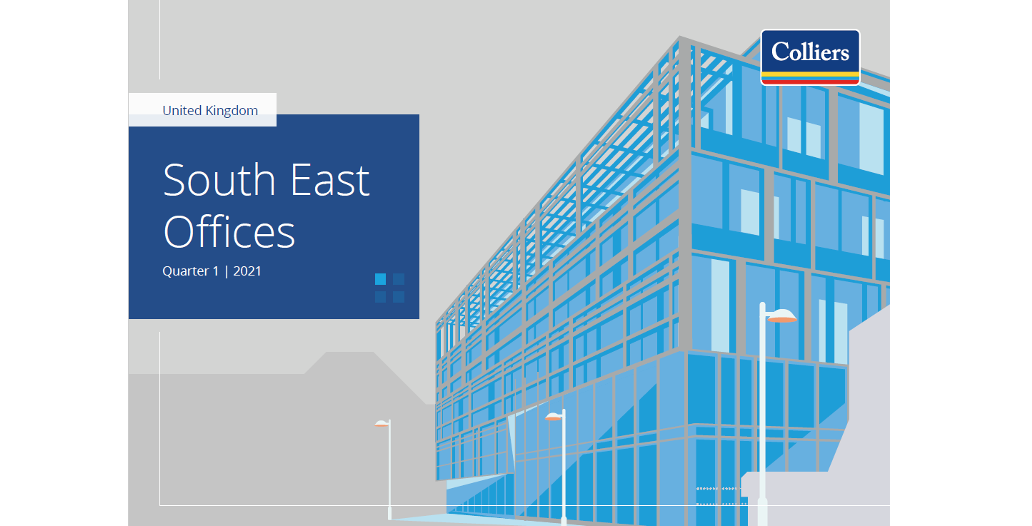 Take up in the South East rose sharply in Q1 of this year – with deals in Reading and Kingston accounting for half of it.

Colliers’ South East Offices Snapshot for Q1, 2021 showed Three UK’s 117,000 sq ft deal at Green Park and Unilever’s decision to centralise five locations into 363,000 sq ft at Kingston contributed to a 172 per cent increase in the region, quarter on quarter.

Guy Grantham, director in the research & economics team, said even without those deals, there would have been a sizeable increase.

He said: “While the two deals accounted for 50 per cent of take-up in Q1 21, the remaining total still represented a quarter-on-quarter uplift of 37 per cent. Equally, public sector activity accounted for 17 per cent of transactions, a significant portion from the Department for Work and Pensions (105,000 sq ft).

“Improved levels of activity demonstrated by 34 transactions above 5,000 sq ft, compared to just 18 in Q4 (2020), provide evidence of growing occupier confidence in the UK vaccination programme and the direction of travel in terms of a path back to where companies can start to make decisions.”

Investment in South East offices totalled £639 million across 35 transactions, making it the second busiest first quarter over the past five years.