OUEM will be filling the Jam Factory 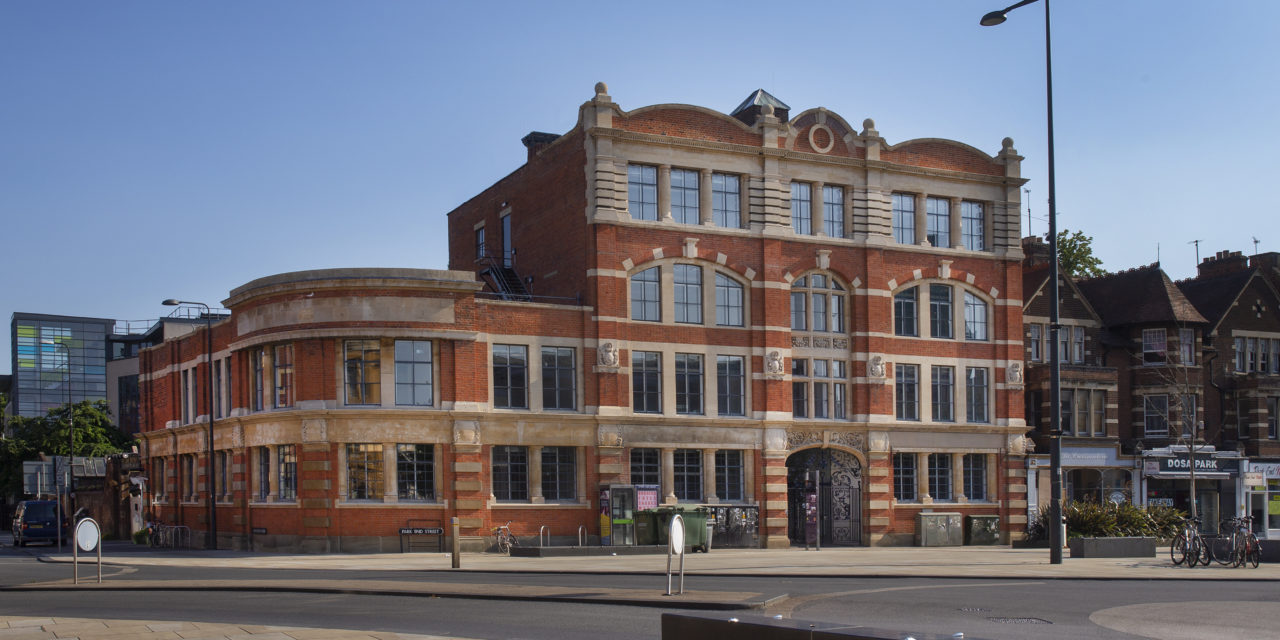 Oxford University Endowment Management will spread across all 11,000 sq ft of offices in the building, which is sandwiched between Frideswide Square and the Jam Factory arts centre. The deals comes after Nuffield College, which has a long-term lease, completed its work to preserve and restore the Grade ll-listed building.

The striking new offices are the fruits of work by Oxford-based contractor Benfield & Loxley and a design team led by Savills.

Built at the start of the 20th century, the former Frank Cooper marmalade factory has become an iconic site in the city. The freehold is held by Christ Church.

Tom Moore, bursar of Nuffield College, said: “The Jam Factory is an Oxford landmark and an important part of the city’s history.  It was fundamental for us to respect its heritage while creating an attractive modern workspace.

“The design and building teams have achieved a result of the highest quality that will enable the building to contribute to the city’s economy and the wider ambition to revitalise and refresh the West End.”

Tom Bridgman, executive director development at Oxford City Council, said: “The refurbishment of the Grade II-listed Jam Factory is a significant milestone both for the building itself, but also for the wider West End of Oxford, which is set to see significant economic growth over the next decade.

“The addition of more high quality workspace into the city is much needed, and fantastic to see.  We look forward to working with Nuffield College, and our other partners across the West End, to realise the development potential of this part of Oxford and create many more business growth and job opportunities in the coming years.”

The refurbishment had to cope with lockdown which involved Benfield & Loxley re-setting the works programme to comply with social distancing and new public health requirements.

The gallery below lifts the lid on the building to show the new look. 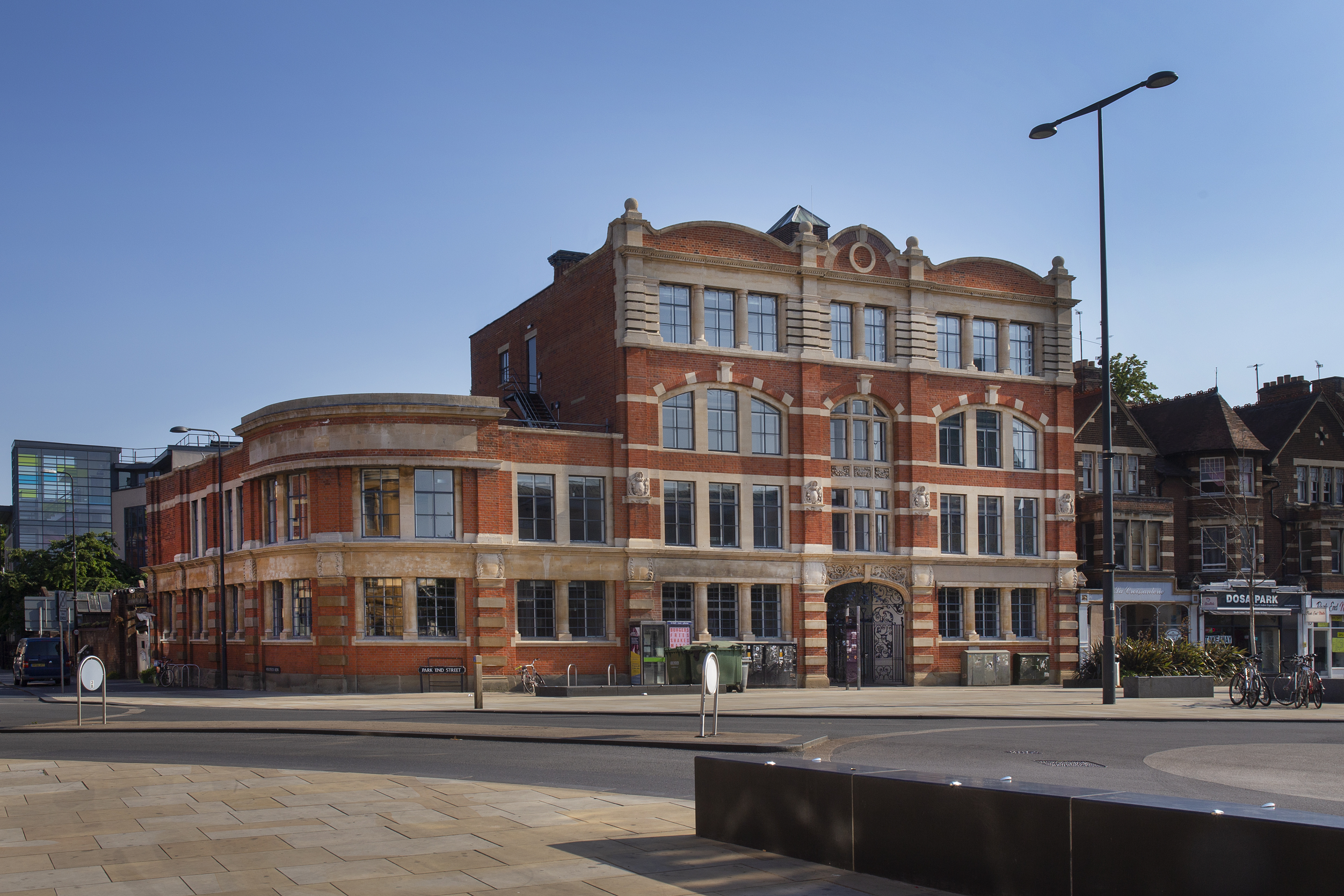 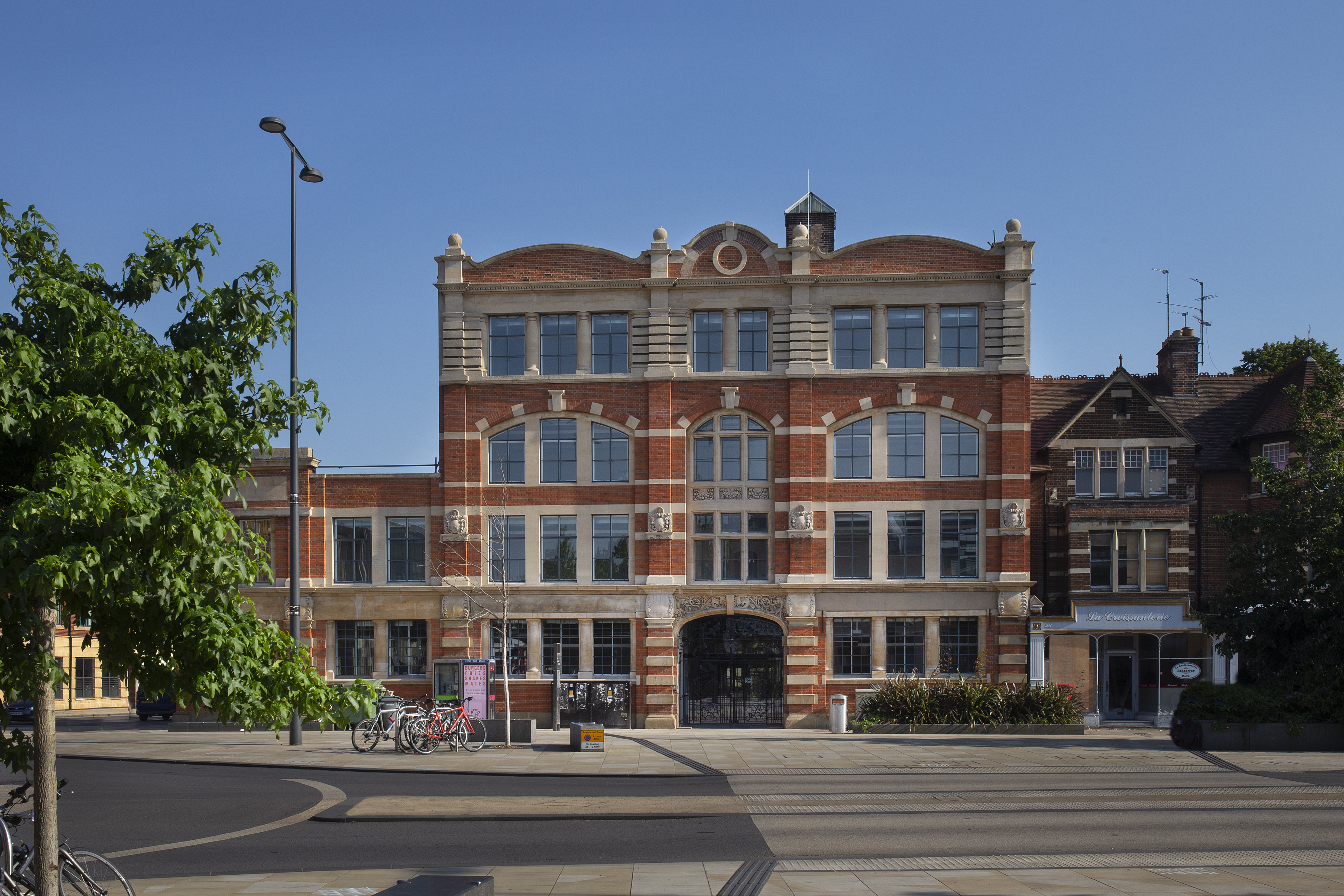 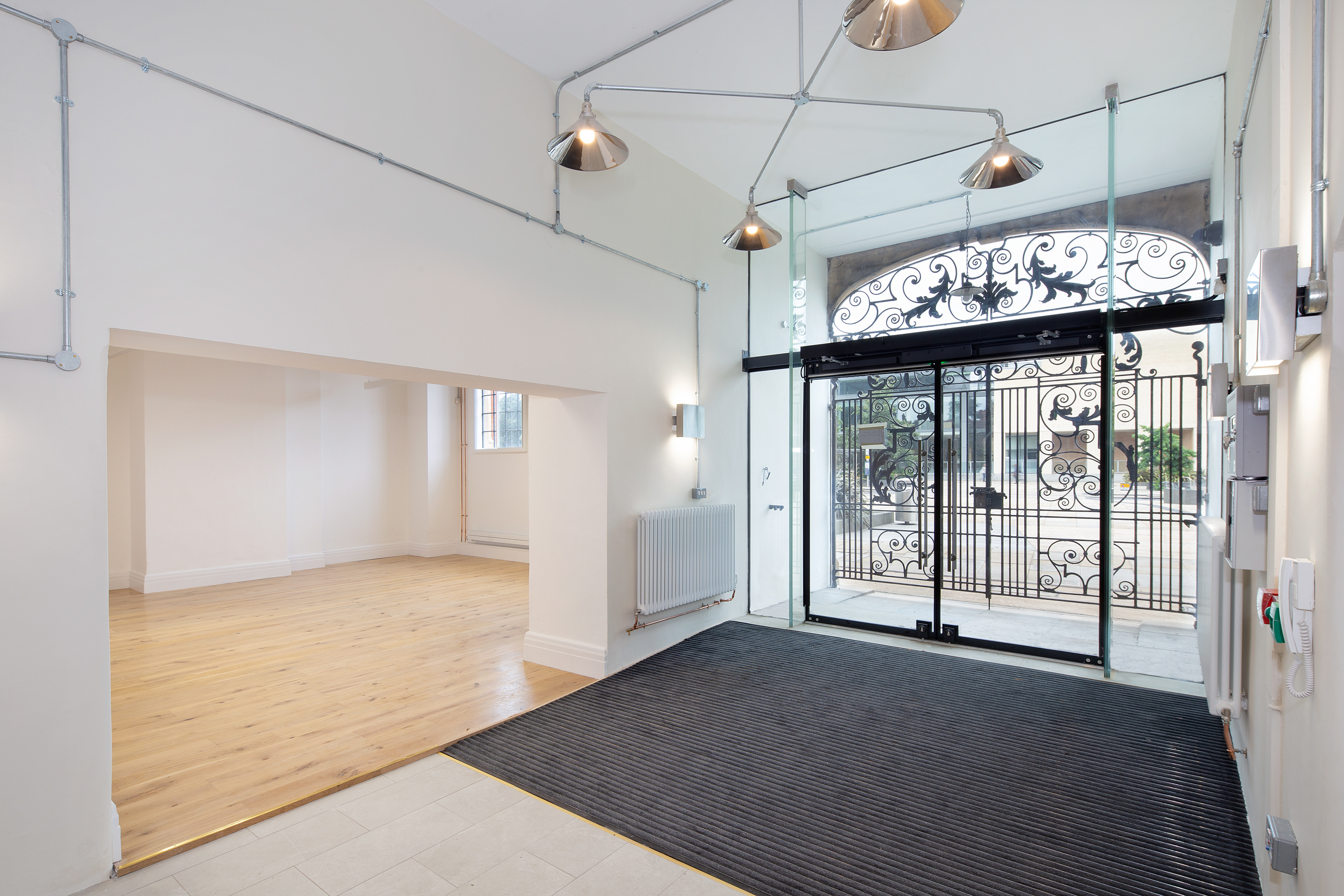 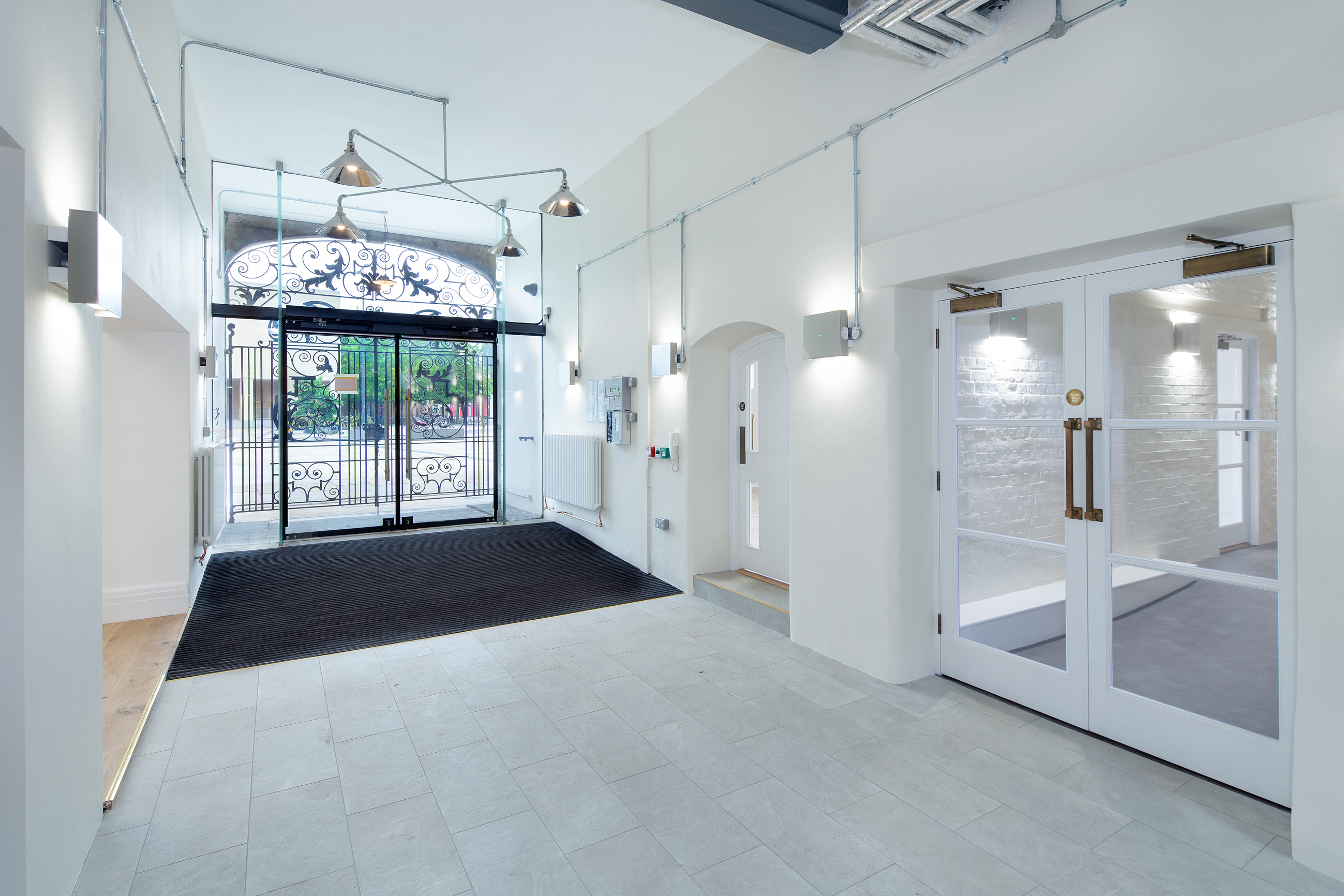 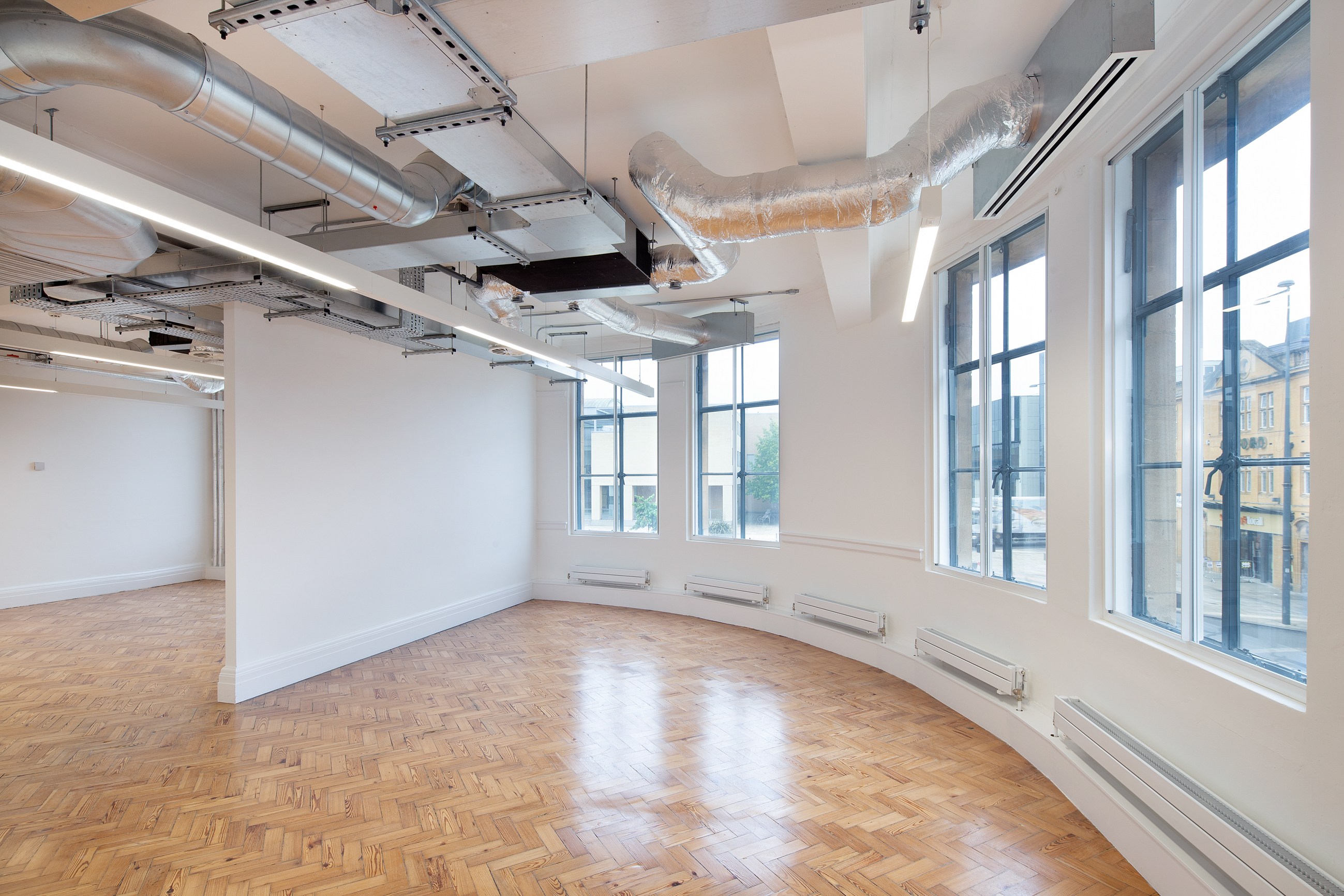 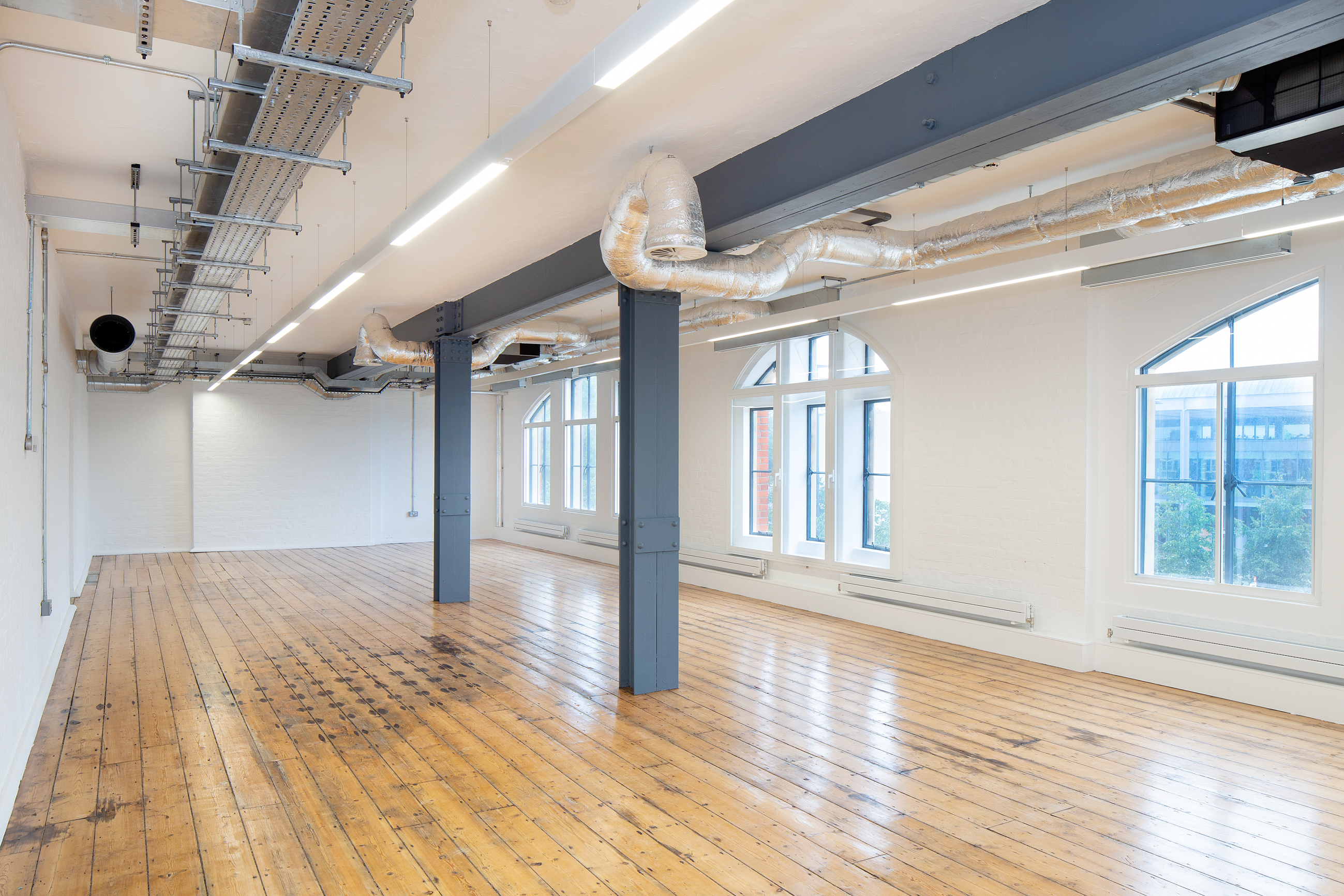 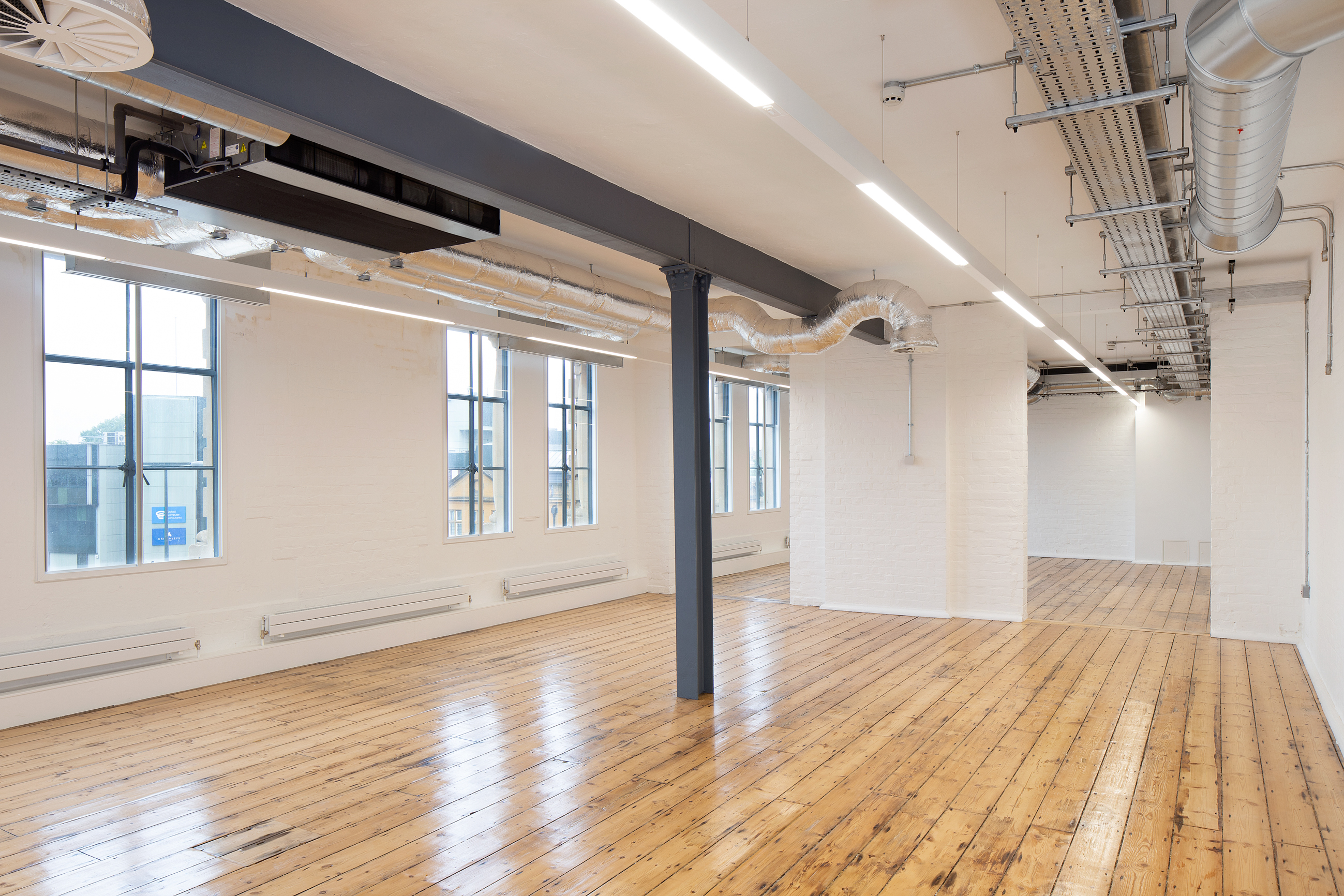 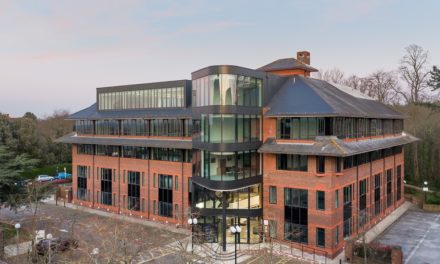 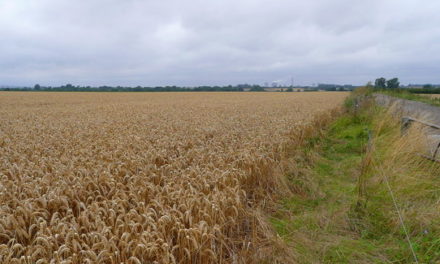 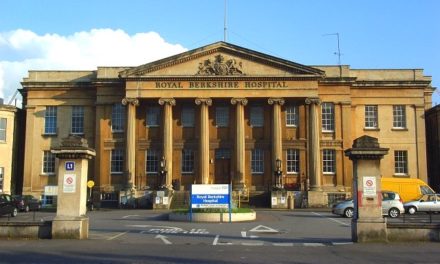 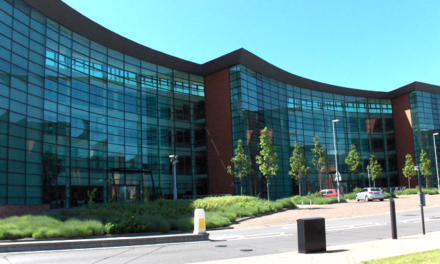