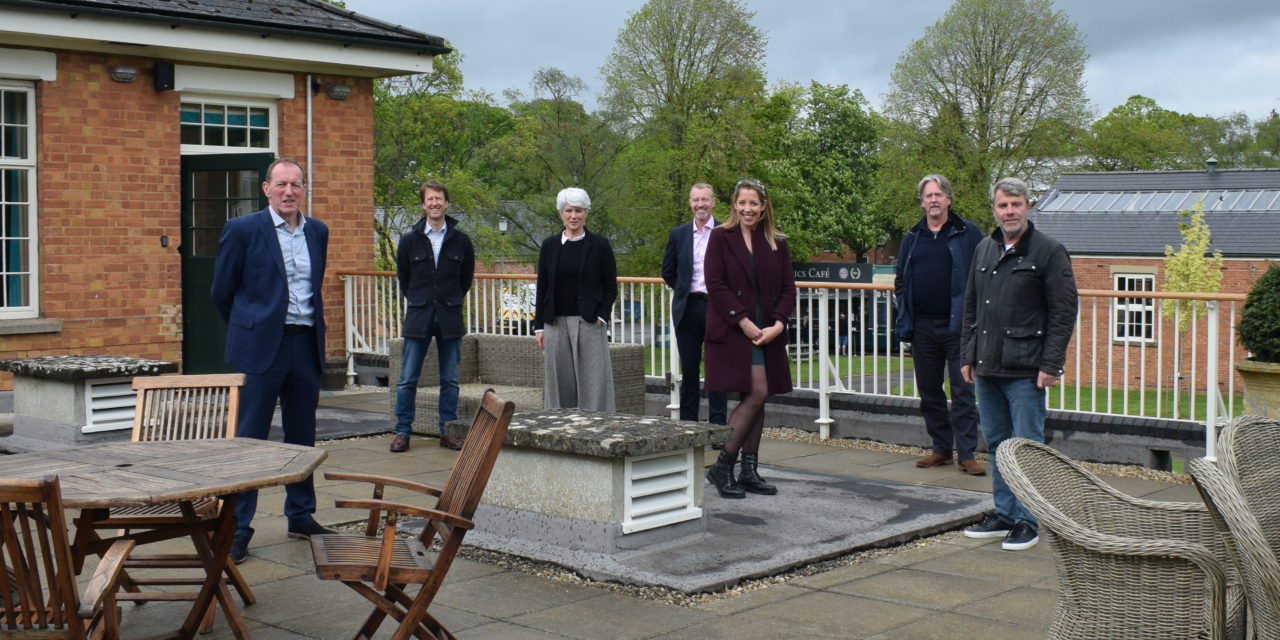 All the contenders for the 2021 OxPropFest Awards have been announced for the first time.

A panel of judges, jointly chaired by UK Property Forums managing director Matthew Battle and OxLEP chief executive Nigel Tipple, met on Friday, May 21 at Bicester Motion where the awards night will be held on September 9.

A total of 38 entrants will be competing for awards across 10 categories which include the new Most Innovative and Sustainable Initiative of the Year category, recognising for the first time, schemes which have a positive effect on the environment.

There is also an expanded Leader of the Year award which now includes Team of the Year to reflect the challenging time so many have faced both individually and collectively.

As ever, the names of those in contention for that award have been kept under wraps and the winner will be announced on the night.

Friday’s judging lasted three hours and members of the panel left the room when any possible conflict of interests occurred.

There was also time spent visiting sites before some robust discussion to reach decisions.

Mr Battle said: “After the extraordinary events of the past year or so, this will be an awards ceremony like no other. Those who have entered have had to face challenges they could never have expected and so the judges had so much more to consider this year.

“Working closely with my fellow joint chair, Nigel Tipple chief executive of OxLEP, we are really pleased with the spread of nominations from across the whole county of Oxfordshire. The upward progress from the first OxPropFest in 2018 is dramatic and bodes well for 2022!”

Consult with You submitted by Dev Comms

Best Project of the Year – sponsored by Ridge

Young Person of the Year – sponsored by Stantec

To be announced on the evening

OxPropFest Awards will be the culmination of UKPropFest, a day of property expertise where tours, talks and exhibitions will take place at the remarkable venue, which itself has radical plans to expand. 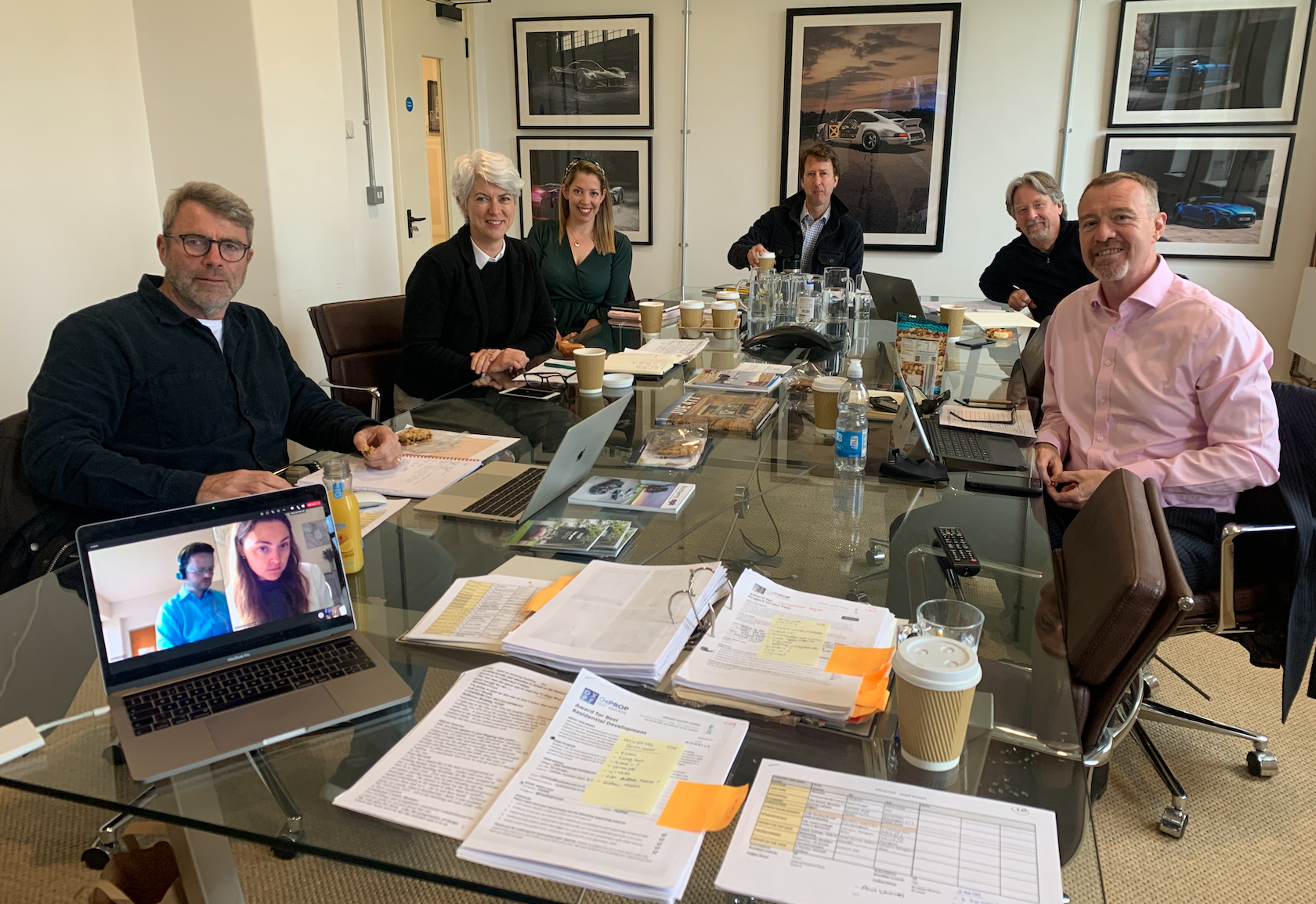