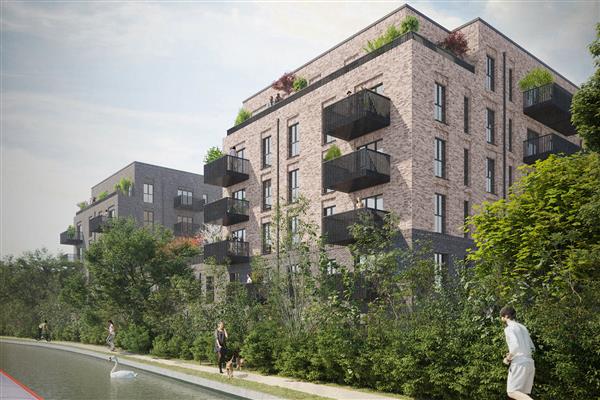 Plans by Taylor Wimpey for 233 flats and a health centre at Yiewsley go before councillors on Wednesday – but officers have recommended refusal.

The developer wants to demolish a retail warehouse and MOT centre on a 1.2-hectare site at 217 High Street to build three blocks of flats, of five to six storeys, and a 10,000 sq ft health centre. Of the 233 flats, 79 would be affordable.

The plans go before the London Borough of Hillingdon’s planning committee on Wednesday (February 24).

But council officers have recommended refusal on the grounds of flood risk and lack of developer contribution.

The same meeting will also hear of plans for 103 flats at Nestles Avenue, Hayes. That plan has been recommended for approval.