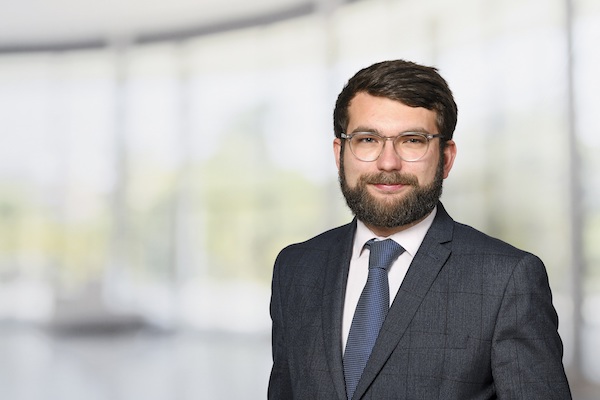 Encouraging progress has been made by Cherwell District Council: a draft of the Regulation 18 Cherwell Local Plan 2040 has been put forward and – subject to several points – subsequently approved by its overview and scrutiny committee.

This is evidently constructive progress for Cherwell – recognising that the council are still very much committed to implementing a new Local Plan, particularly in uncertain times and with changes to the planning system on the horizon.

Indeed, many councils are either delaying or pausing the preparation of their emerging Local Plans entirely. In September 2022, Planning magazine reported that 19 councils had withdrawn or delayed Local Plans over the past year.

A subsequent report in the magazine highlighted that over the past 10 years, 2022 saw the year of the lowest number of draft plans being published, submitted to the Secretary of State for examination and adopted. Cherwell’s continued progress on its draft Local Plan is, therefore, welcome news.

The Draft Local Plan itself sets out a vision for how the district should be developed up to 2040 and includes policies on how it will address the climate emergency, where homes and employment areas should be located and what infrastructure is required to support growth.

The housing figures presented in the draft are based on the objectively assessed needs, which typically produce the minimum housing requirements. Cherwell’s requirement is 20,180 dwellings, alongside a requirement of 5,667 dwellings to meet Oxford’s unmet housing needs (totalling 25,847). Surprisingly, the draft document includes a provision for a further 3,712 homes in the interests of providing a contingency.

To accommodate this growth, a range of draft strategic site allocations are included within the draft for residential and employment development. There is a particular focus on new homes within the existing sustainable settlements of Banbury, Bicester, Kidlington and Heyford Park.

An encouraging approach towards the Oxford-Cambridge Arc is outlined within the draft Local Plan, noting that whilst the status of the project itself is uncertain, it is important for the plan to reflect the emerging vision for the Arc area. More specifically, the draft recognises that the Arc supports the long-term sustainable economic growth of the area, helps to create a ‘brilliant place to live, work and travel in’ and supports improvements to the local environment.

The emphasis on improving the local environment is also significantly strengthened, with the draft plan seeking a minimum of 20 per cent biodiversity net gain (BNG) – double the requirement to be enforced through the Environment Act in November 2023.

In fact, commentary in the draft encourages applications to achieve higher than the proposed minimum 20 per cent; highlighting BNG as a key focus across the district.

A copy of the agenda for the executive committee on January 19 and a copy of the draft Local Plan can be viewed here.