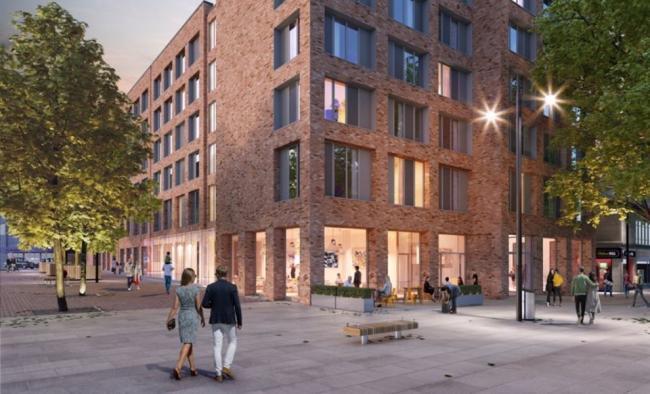 Whitbread has been granted permission for a 194-room Premier Inn at Swindon.

The £17 million, six-storey development will be at the site of the former Aspen House building  in Regent Street and include a Bar+Block steakhouse and 42 parking spaces. The company expect it to attract more than 90,000 guests a year.

Whitbread property acquisitions manager Paul Smith said: “Whitbread’s investment will play a pivotal role in Swindon’s regeneration plans and will add an excellent and affordable accommodation option in the town for visitors.”

Swindon Borough Council’s planning committee meets on Tuesday, June 9 where plans for 2,500 homes, part of the New Eastern Villages, will be decided. 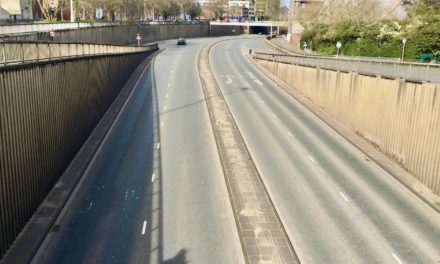 £7.5m for infrastructure projects in Berkshire 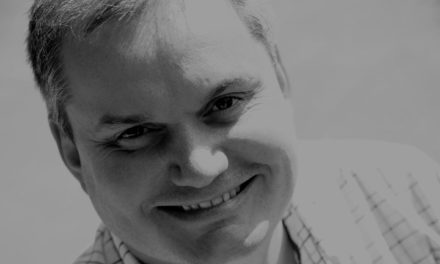 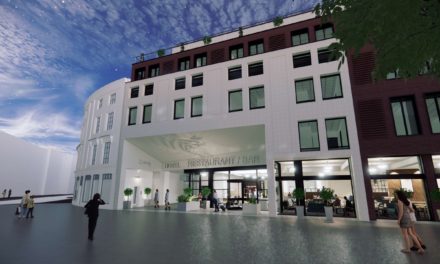 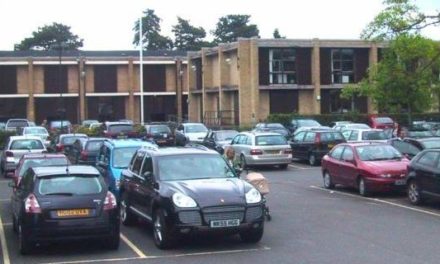