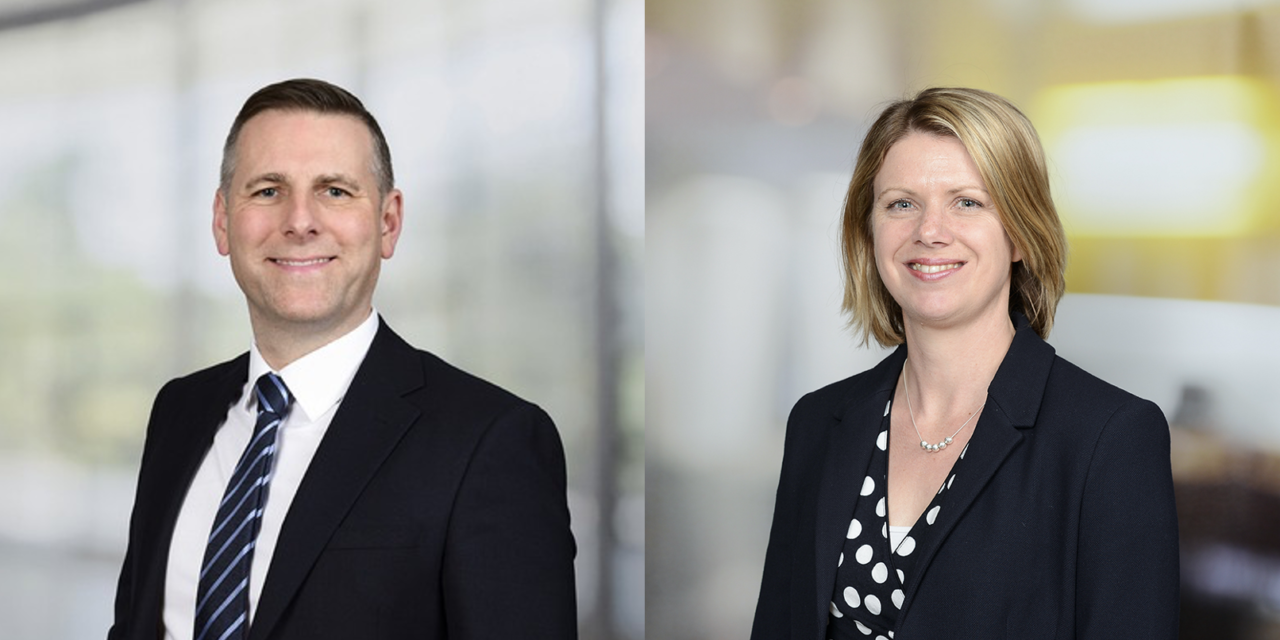 A leadership group for the Oxford – Cambridge Arc has published details of its vision in a prospectus submitted to Government. The 29-page document profiles the economic priorities which will support growth and opportunity across the region.

The briefing document proposes that clear leadership in the form of a visible and accountable executive team, alongside new financial backing, will increase productivity doubling the area’s economic output by 2050.

The National Infrastructure Commission was originally tasked with maximising the potential of Cambridge, Milton Keynes and Oxford. The intention was for the areas to form a knowledge-intensive cluster of emerging technologies and business growth, capable of competing on a global stage while protecting the area’s environment as well as securing homes and jobs.

Fast-forward four years and there has been considerable growth in terms of The Arc’s scale and potential opportunity, clearly demonstrated in the new prospectus. Infrastructure and connectivity remain critical constraints in the progression of The Arc’s potential.

Economic and business progression typically require the development of new homes and associated infrastructure to ensure sustainable growth. The Arc crosses 28 administrative boundaries each with their individual strengths and constraints.

How local plans, within the boundaries of The Arc, provide adequate infrastructure to support the anticipated expansion, ahead or alongside an accelerated growth in housing development, is not yet clear.

Seemingly, an integrated policy, that has actual weight in decision making, with clear leadership is required to ensure the alignment of competing interests. Supporting local authorities in their contribution to the achievement of a common goal.

This requires commitment from the Government to establish a leading body with powers to progress a long-term spatial framework that other local plans sit under. Alongside this, specific funding committed to facilitating business growth, as well as the construction of infrastructure and homes, is a growing requirement within the current plans for The Arc.

Whilst arguably reminiscent of regional spatial strategies, a clear sense of direction is needed to enable the realisation of The Arc’s full potential.

The prospectus asks for long term investment for research and development as well as the skills required by industry to support its potential as a leader in global innovation. This places a welcome emphasis on high-end employment, positioning The Arc as a mechanism through which multiple and varied industries will have traction.

Businesses within The Arc will need to play to their strengths to maximise potential, ideally building reputation based on the further development of industry related specialisms and innovation.

Whilst visionary, the prospectus goes beyond housing and local infrastructure seeking to maximise funding opportunities and awareness of The Arc’s potential. What remains to be seen is how local authorities within The Arc’s boundaries will adopt requirements for development to support the projected growth in achievement of the overall vision.

Born in spring 2016, the Oxford-Cambridge Arc incorporates the counties of Oxfordshire, Northamptonshire, Buckinghamshire, Bedfordshire and Cambridgeshire and is currently home to nearly four million people and two million jobs.