Reading’s plans to stop PDR set to be constrained 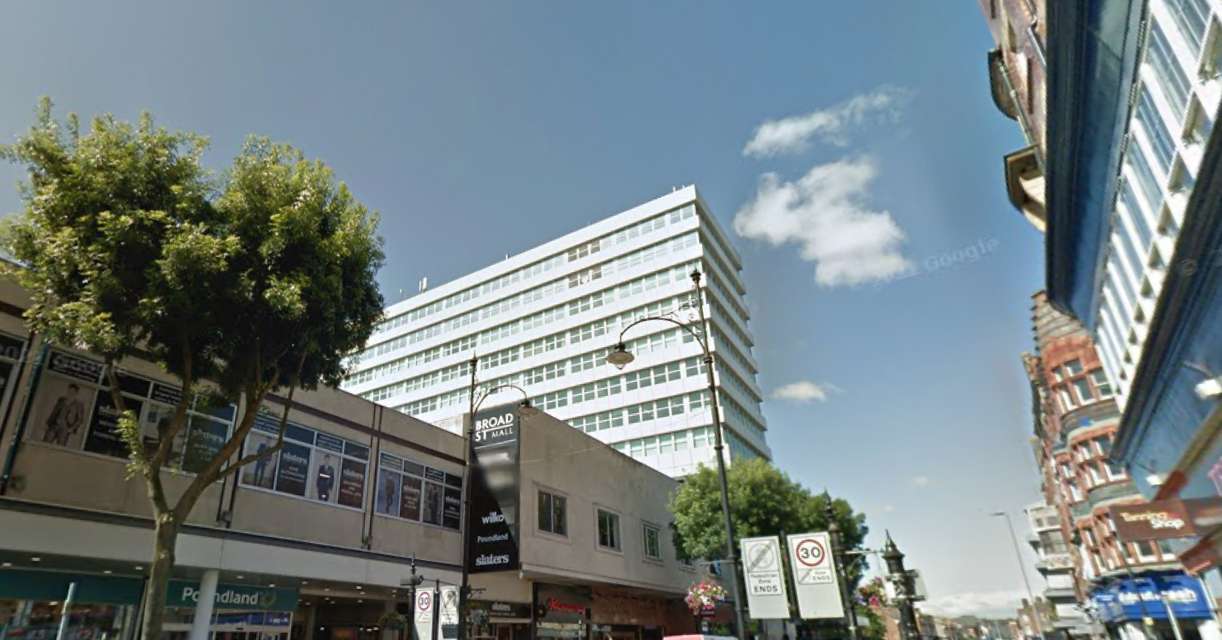 Efforts to limit Permitted Development Rights (PDR) schemes in Reading may have to be less ambitious after the Government suggested the council reined in the scope of its plans.

The council’s believes PDR schemes lead to poor quality housing in the wrong locations and a loss of local shops, services and employment. PDR also means developer contributions to infrastructure or affordable housing are avoided.

But Mark Worringham, planning policy team leader for Reading Borough Council, told a meeting of the Reading Business Network on June 30: “It requires Secretary of State approval and the Secretary of State is sceptical about these directions so they have been engaging with us and it looks like we are going to have to reduce the scope of that to focus on the areas we are most concerned about which is likely to be the core of the town centre and the smaller centres in our core employment areas.”

Reading’s plan is for a non-immediate Article 4 Direction, meaning it could take around a year to come into force to avoid potential legal challenges.

The council says it does not expect a major change of policy as a result of the current upheaval in Government, including the sacking of Michael Gove as Secretary of State for Housing, Levelling-Up and Communities.

In a statement to Thames Tap, a council spokesperson said: “The direction was due to come into force in November 2022, but the Secretary of State for Housing and Levelling-Up has powers to modify and cancel such directions, and there is a high bar for the evidence needed to justify a direction.

“The council provided a substantial evidence base when the direction was made, but initial feedback from the Department of Housing, Levelling-Up and Communities (DHLUC) had indicated that there is a need for further, more geographically-specific evidence, and that, as a result, there may be a need to reduce the areas covered.

“The council is in the process of discussing this matter with DHLUC and preparing the further evidence required to ensure that the direction is as robust as possible, and this is expected to be finalised during the Summer.

“The council is aware of the appointment of a new Secretary of State, but at this point is seeking to ensure compliance with the tests in the National Planning Policy Framework (NPPF), which are not anticipated to change imminently, and is therefore continuing work on the basis of the discussions held so far.”

Image shows Fountain House at the Broad Street Mall which has permission for 68 homes through PDR.