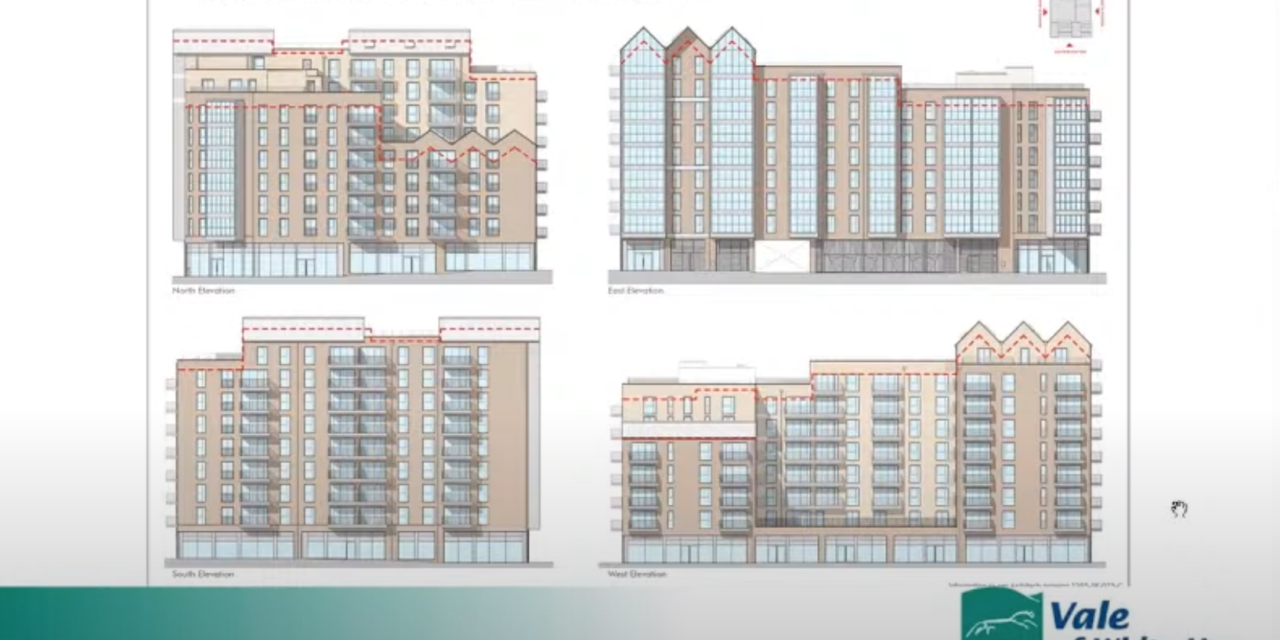 Plans to add 30 flats to the next phase of the Botley Centre redevelopment in West Way, Oxford have been refused.

Vale of White Horse District Council’s planning committee voted at its December 2 meeting to turn down the request made by Savills on behalf of the Botley Development Company whose team includes Mace and Mountford Pigott architects.

The scheme’s first phase, which includes a hotel, 261 student rooms, a car park and more than 400,000 sq ft of retail and community uses, is now complete and the second phase of 120 flats above flexible ground floor commercial space in West Way Square has consent.

The company wanted to increase the number of flats in that phase to 150.

Savills’ Neil Rowley told the meeting the entire scheme, which won permission in 2016, had faced Brexit, the changing retail landscape and the Covid-19 crisis yet still managed to provide what was promised in the first phase.

However, councillors voted against the scheme on the basis of additional height and massing, lack of affordable housing and lack of parking.