Residents plan to take battle over 4,400 homes to court 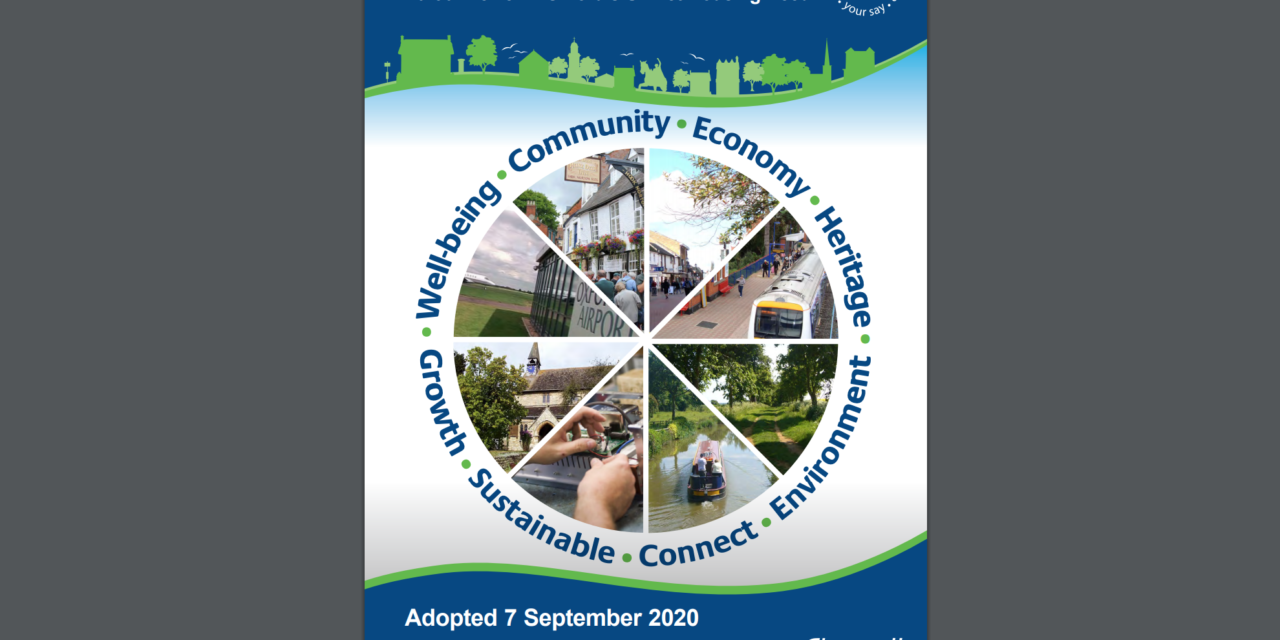 Campaigners in Oxfordshire are pressing for a judicial review to try to prevent 4,400 homes being built on Green Belt land.

Cherwell Development Watch Alliance, which combines five local associations, is opposing changes approved in September to Cherwell District Council’s Local Plan and has filed a claim in the High Court, challenging the adoption of the changes.

Notice of the claim was served on the council and the Secretary of State for Housing, Communities & Local Government on Friday, October 16, alleging the council decision to adopt the partial review was unlawful.

Residents say the changes mean development, over the next 10 years, of 4,400 houses between north Oxford and Kidlington, Begbroke and Yarnton.

CDWA chair Suzanne McIvor said: “The basis of our claim is that the Government’s planning inspector failed to take account of certain material considerations in concluding the plan was sound, and that it is therefore unlawful as it stands.

“In particular, we are alleging that the inspector did not properly scrutinise all the evidence relating to Oxford city’s unmet housing need.

“Since meeting that need is the purpose of the whole plan and is Cherwell’s primary justification for taking hundreds of hectares of land out of important Green Belt, our challenge on this ground goes to the very heart of this massive development.”

She said opponents of the plan have not been listened to.

The suit also argues that evidence of insufficient land to replace North Oxford Golf Course, which would make way for 670 homes under the plan, had not been adequately accounted for.

CDWA committee member Alan Lodwick said: “We have shown that what Oxford City Council calls its ‘unmet housing need’ is not to meet local need at all but arises from a policy for massive growth that comes almost straight out of the Oxford Growth Board.

“It is the first part of a Government-led project to build a million houses in the so-called Oxford-Cambridge Arc.”

Just over £4,000 has been raised by CDWA to fight the case. It expects to hear within a few weeks whether its claim will be permitted a second hearing.