Retail park may be redeveloped for 900 homes 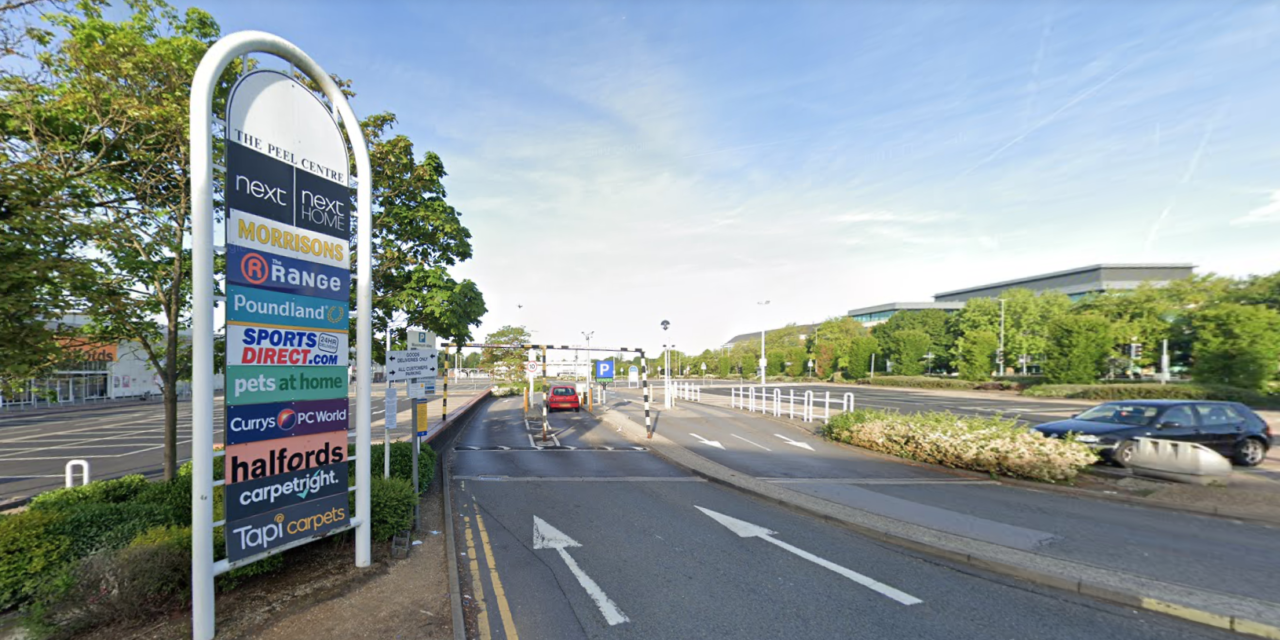 A retail and leisure park in Bracknell could make way for 900 homes under the council’s new draft Local Plan which goes before members on Tuesday (March 16).

And the draft plan reveals major scaling back of the proposed Garden Village at Jealott’s Hill which has been reduced from 4,000 homes  to a maximum of 2,000.

Bracknell Forest Council’s executive will consider whether to approve the draft Local Plan and move to the next stage of public consultation.

The plan includes, for the first time, the Peel Centre in Skimped Hill Lane, an edge-of-town retail park, and its neighbouring leisure park, The Point, home to a bowling alley, cinema and bingo hall.

The council owns the freehold of the site but it is on a long lease to Landsec. It was initially put forward in March 2020.

A report to Tuesday’s meeting states: “The promoters of the site state that the format of the premises do not meet current needs.

“The establishment of the Lexicon has also resulted in some duplication of occupiers, leading to a number of closures at the Peel Centre and these factors, together with the challenges faced by the retail industry due to an increase in online shopping, Brexit and Covid-19, have resulted in the site being put forward.”

Some of the retail units, including a supermarket,  will be retained in the redevelopment.

Phil Brown, who heads the Reading office for Savills, covering the Thames Valley including Bracknell, questions whether the loss of the retail park is the best option.

He said: “Although it is a brownfield site, this is not like losing a redundant factory that has been empty for 20 years. The Peel Centre provides a service to the residents of Bracknell and I believe there is concern among locals about losing a valued shopping location.

“From the planning perspective, there are highly sustainable options on the edge of Bracknell urban area which are available and deliverable, and which could accommodate some or all of the housing proposed for the Peel Centre

“For example, land to the east of Martins Heron is close to a station and does not fall within the Green Belt.  It’s understandable, therefore, that people would see the redevelopment of the Peel Centre as a loss for Bracknell and, on this basis, they might want the council to consider alternative ways to address the housing requirements of the borough.”

The reduction in scale of the Garden Village at Syngenta’s 240-hectare Jealott’s Hill will cut the amount of proposed development in the Green Belt from 170 hectares to 115.7.

In addition to the Garden Village, the agricultural science company wants to build a science and innovation cluster, both for itself and other occupiers which would ultimately total 132, 800 sq m.

If councillors agree to move forward with the plan, the consultation will run from Tuesday,  March 23 to Tuesday, May 11.