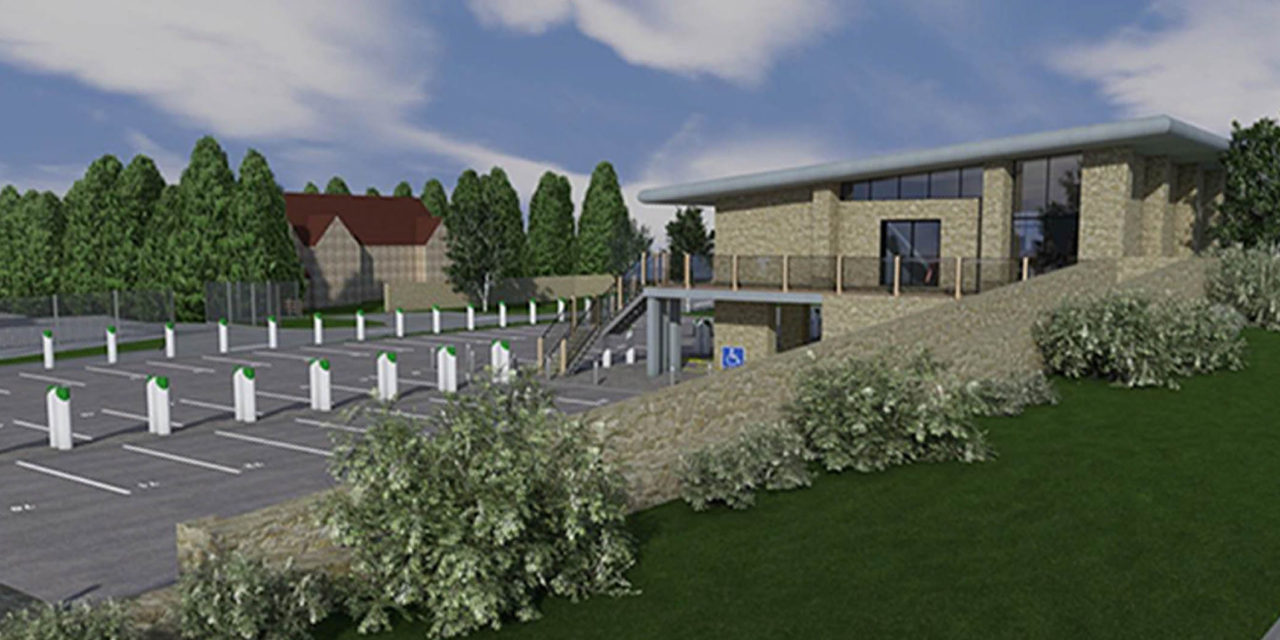 Ridge has won an appeal for one of Europe’s largest electric car charging service stations.

Ridge’s planning team led the appeal against Cotswold District Council’s decision to refuse an application for the redevelopment of an existing haulage scrapyard and depot at Fosseway, Lower Slaughter in Cheltenham to create the charging service station and associated works.

The service station, which will have 102 charging points, is larger than any existing or planned charging area in the UK and will also be one of the largest in Europe.

The planning team at Ridge addressed the key issues of:

The inspector agreed with Ridge’s conclusion that, while the Government’s ambition is that the UK should have one of the best charging networks in the world, provision of public charging points in the south west is currently very low.

It was concluded that the location of the appeal site, half way between the M4 and M40, and the urban areas of Warwick, Stratford-on-Avon and Swindon, was ideal for the proposal.