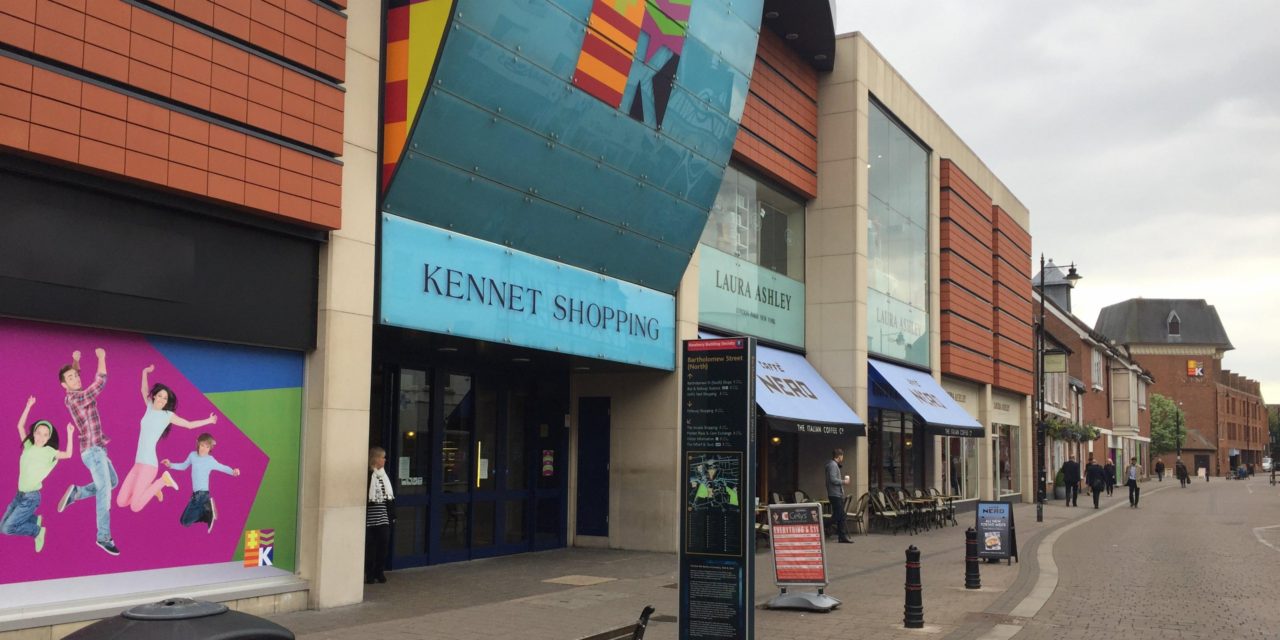 Town centre rejuvenation specialist RivingtonHark has been appointed to improve the Kennet Centre, Newbury, following its sale by HIG Capital.

In an exclusive statement to Thames Tap, RivingtonHark says it has been appointed by the new investor to ‘improve the service offering and re-vitalise this prime location in Newbury town centre’.

Executive director and co-founder of RivingtonHark, Mark Williams, said: “Although we recognise the challenges facing retailers in the current market, we are excited about the opportunity we see in repositioning this significant asset.

“There is a lot to do but we believe significant improvements can be made and look forward to working with the wider stakeholders in the town.”

CBRE acted for the vendor. RivingtonHark worked with the investor on buying the asset.

The 243, 813 sq ft centre, bought by HIG Capital in 2015, has more than a dozen vacant units and has been the subject of a number of previous plans to revitalise it since it fell into decline after the opening of the Parkway in 2011.

It also has 17 leases with expiry dates varying from May 2022 to August 2033 and its multi-storey car park is let to West Berkshire Council on a peppercorn rent until 2111.