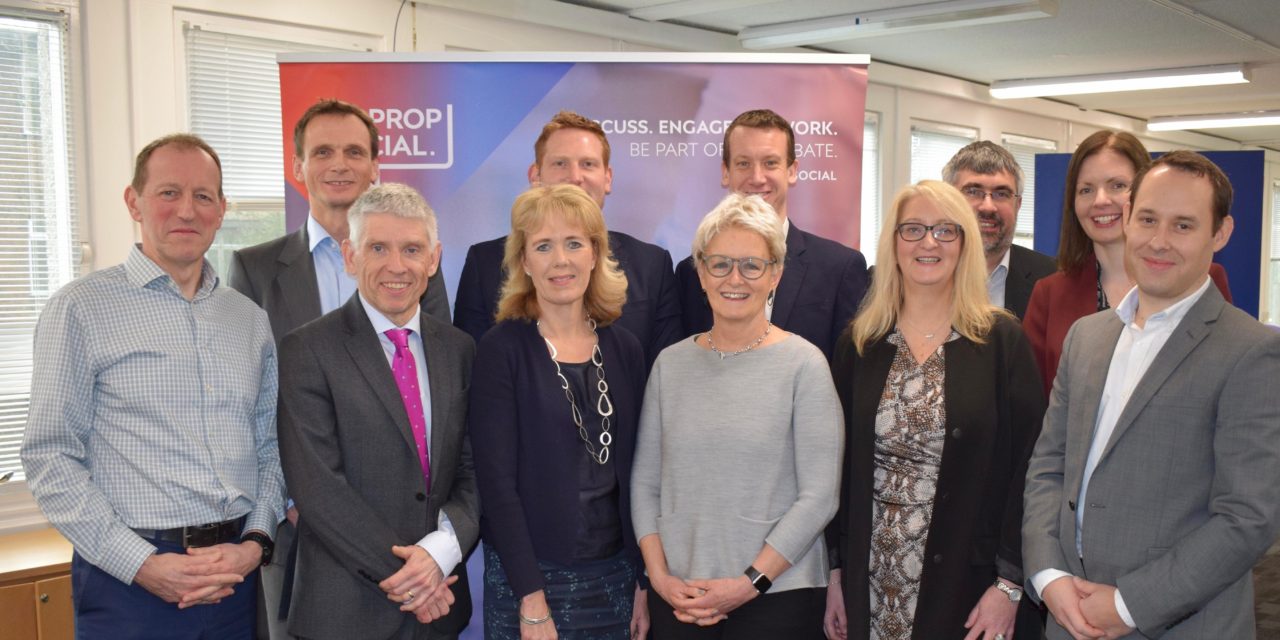 A ‘quick and immediate reaction’ in the funding market as a result of Brexit was predicted when property professionals gathered for the latest Thames Tap round table. See the line up at foot of the page.

The meeting, held on Brexit day (January 31), at Easthampstead House in Bracknell, heard delegates’ experiences of recent years and thoughts on the future in a post-Brexit market.

Kate Deane, project manager for Basingstoke & Deane Borough Council, who oversees both Basing View and Basingstoke Leisure Park, said she believes the funding market had stalled as a result of Brexit uncertainty.

She said: “I think a lot of occupiers took the view that they had businesses to run so they just had to get on – and that it had taken so long to be delivered that life just had to happen around it.

“I was looking to fund a couple of developments on Basing View at the end of last year and the advice was ‘forget it, there is no funding market’, which is quite extraordinary because, at the back end of the year the funds are normally out spending left, right and centre with their allocated money. That did not happen last year.

“But the expectation is there will be a very quick and immediate reaction now and, I think, there’s money to come into the country, and there’s money that’s in funds’ bank accounts ready to be spent.

“We are, in a very British way, very good at beating ourselves up, but I think when you look at the other options, the UK is still a good place to invest.”

Phil Marsh, lawyer and partner at Knight plc in Oxford, said that after much uncertainty, deals started to happen after the December General Election.

He added: “Some kind of certainty and a Government with a working majority has made people think that the UK is not such a basket case and it’s still a good place to invest your money.”

Mike Righton, partner at Rider Levett Bucknall, said gauging the upswing is difficult as December and January usually see a pick up.

He went on: “Having said that, you can see straight away, anecdotally, that some of the schemes that we were looking at previously – global retailers that we work with – in December they pressed ahead with a new programmes of works.

“At the lower end of the scale, maybe some independent manufacturers that were looking at schemes, will press on as well.”

Fiona Brownfoot, retail director at property consultant Hicks Baker, reported a dramatic bounce in both the retail world and in investment. She added: “January has just been full of activity. We have surpassed any other single month last year in terms of activity.”

She said auctions houses have noted there is still a high percentage of foreign buyers.

Others at the meeting suggested the important impact is yet to come.

Paul Lewis, regional director, Thames Valley & data centres for SEGRO, said: “We didn’t see any real impact from Brexit for years and years. Just after the vote everyone expected there to be a reaction and there just wasn’t.

“Markets carried on occupiers carried on, the only impact we saw was at the back end of last year and I think that was not so much Brexit, just the political paralysis we were going through when no-one knew how we would get out of it. So I think we’ve seen a bounce from the certainty of the election.”

The question of Brexit, he said, will be more relevant in 11 months when the issue around a trade deal is resolved. Vail Williams partner David Barden agreed, adding: “I suspect the market will see a little uncertainty at the end of the year unless things are done early on.”

Steve Head, director (offices and industrial) for Hicks Baker, said an Irish client has predicted a positive first six months in 2020.  But Mr Head added: “If the trade talks start going wobbly you can almost see the tension building back up towards the end of the year.”

To summarise, Mr Head offered data on the local office market: “The Thames Valley office market is about 10-15 per cent down . The Reading office market last year is bang on the five and 10 year trends.

“So the Reading office market, last year, performed particularly well but, generally, the market is down a little.” 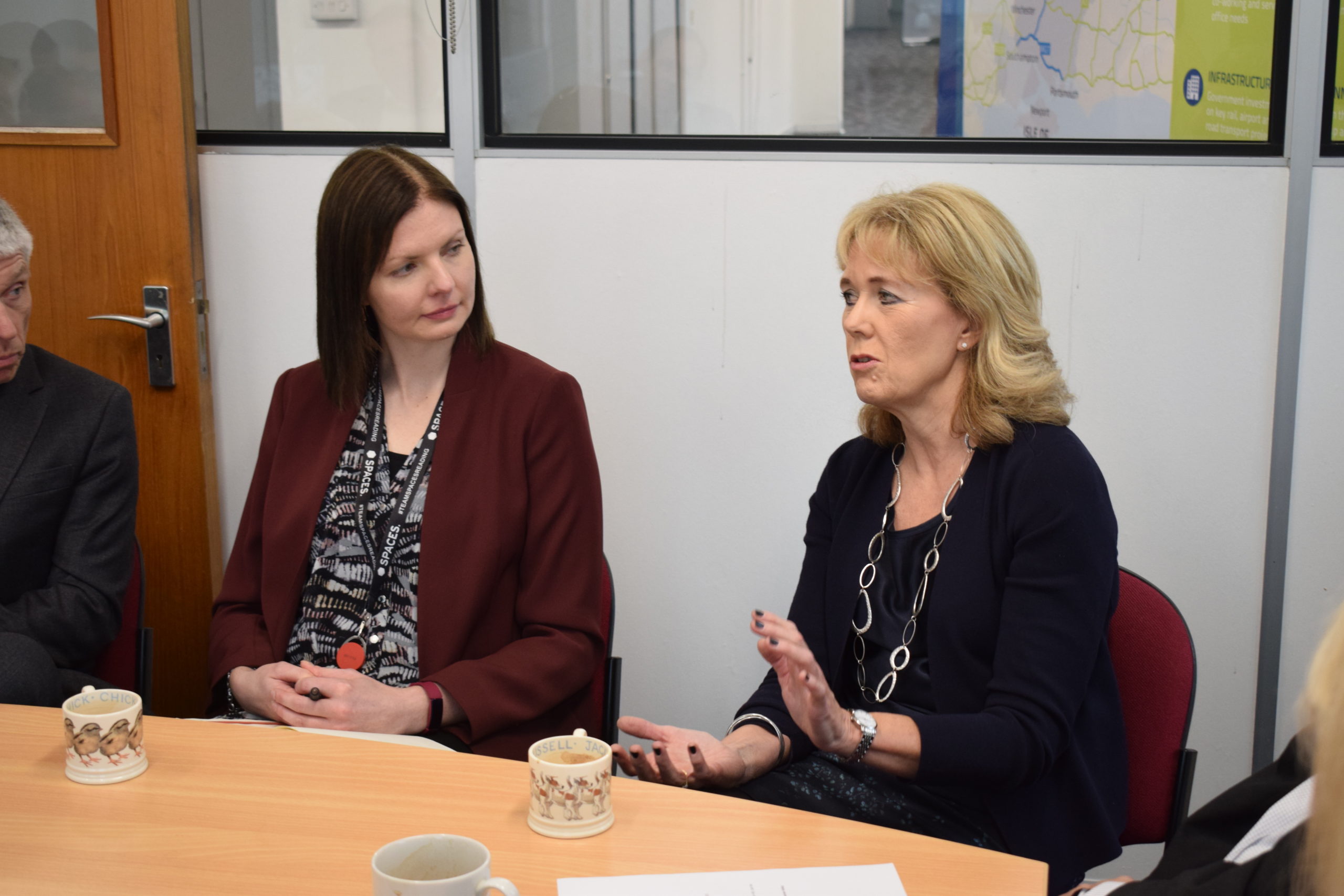