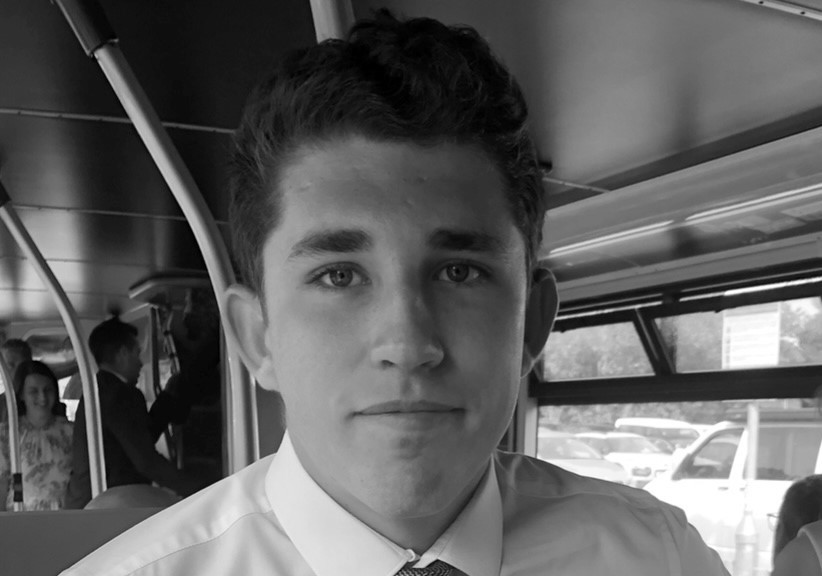 Last week the Boundary Commission for England released its initial proposals for the biggest shake-up of parliamentary boundaries in decades.

The current 650 seats will remain, however England could have an extra 10 seats at a cost to Scotland who may lose two, and Wales who could lose up to eight.

The reviewed boundaries have been redrawn to reflect population shifts with the aim for all Parliamentary constituencies to be made up of a similar number of electors.

Locally, every constituency in West London would be reshaped under the plans and could lead to the renaming of a number of constituencies that may cover slightly different areas.

A snapshot of some of the key changes are outlined below:

In Ealing all three constituencies would be affected under the plans, with Ealing Central and Acton constituency voters being lost to the newly named Southall constituency; areas such as Walpole could be one of these.

However, Ealing Central and Acton could also gain areas such as Wormwood Scrubs, East Acton, and Wormholt, which was previously part of Hammersmith. This move has already drawn criticism from Hammersmith MP Andy Slaughter who suggested the proposals hadn’t been thought through and could damage ‘community ties’.

In the neighbouring Brentford and Isleworth constituency, the seat has been remodelled with electors being lost to the newly formed constituency of Hammersmith and Chiswick, whilst gains could be made at the expense of Feltham and Heston and Twickenham.

In Brent, the Brent North seat may be known in the future as Kenton & Wembley West and, for the first time in its history, could include wards from Harrow Council. When Brent North’s MP, Barry Gardiner was asked about the proposals he said, “I expect the final boundary will be very different.”

Perhaps one of the most high profile MP’s in West London is the Liberal Democrat Leader, Ed Davey, whose Kingston & Surbiton constituency is expected to experience some upheaval. Though initial reaction from experts suggests the changes are unlikely to see him lose enough of his majority at the next election to be unseated.

Another neighbouring seat, Richmond Park­­, could be made smaller as areas such as North Kingston are also set to form part of Ed Davey’s Kingston & Surbiton seat.

Of the Westminster constituencies that make up Hillingdon, the key change could be that of Prime Minister, Boris Johnson’s seat, Uxbridge & South Ruislip, as the Conservative area of Ickenham is set to be incorporated into the constituency.

Politically, this could make for a much safer seat for Boris in the future.

The commission has now launched an eight-week consultation and is urging people to review and comment on the proposed change by the closing date of August 2.

All changes can be reviewed and feedback provided via https://www.bcereviews.org.uk/.