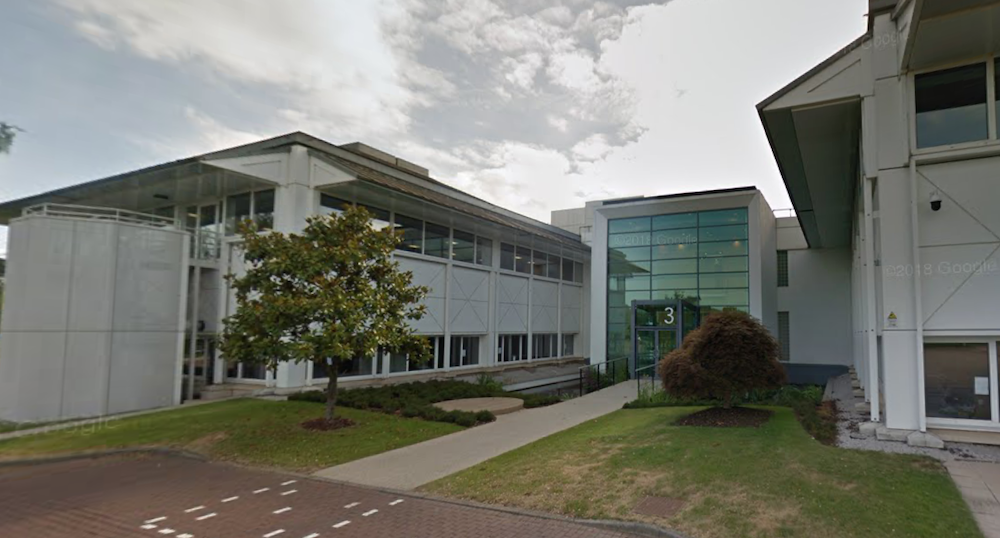 Spelthorne councillors have approved a proposal to accept recommendations by its auditor concerning its commercial property investments.

An extraordinary Spelthorne Borough Council meeting on December 8 decided to accept the officers’ recommendation to accept five points made by KPMG in a public interest report (PIR) in which it suggested the council may have acted unlawfully in its property purchases during the 2017/2018 financial year.

The council has spent more than £1 billion on property investments including 3 Roundwood Avenue, Stockley Park (pictured).

However, several councillors were unhappy over KPMG’s suggestion, including Cllr Vivienne Leighton who said the council’s reputation had been a hostage to fortune between different legal interpretations.

She said: “KPMG’s reputation must be on the floor. They have behaved very poorly, they have not performed in a way that has given us proper consideration, timely advice or value for money.”

Cllr Leighton suggested to anyone listening to the discussion that ‘you don’t want to go to KPMG’.

Cllr Lawrence Nichols had put forward a motion to delay a decision on the response so that there could be more time to consider it but it was refused in a vote.

A vote on approving the response was passed by 18 votes to eight with two abstentions.