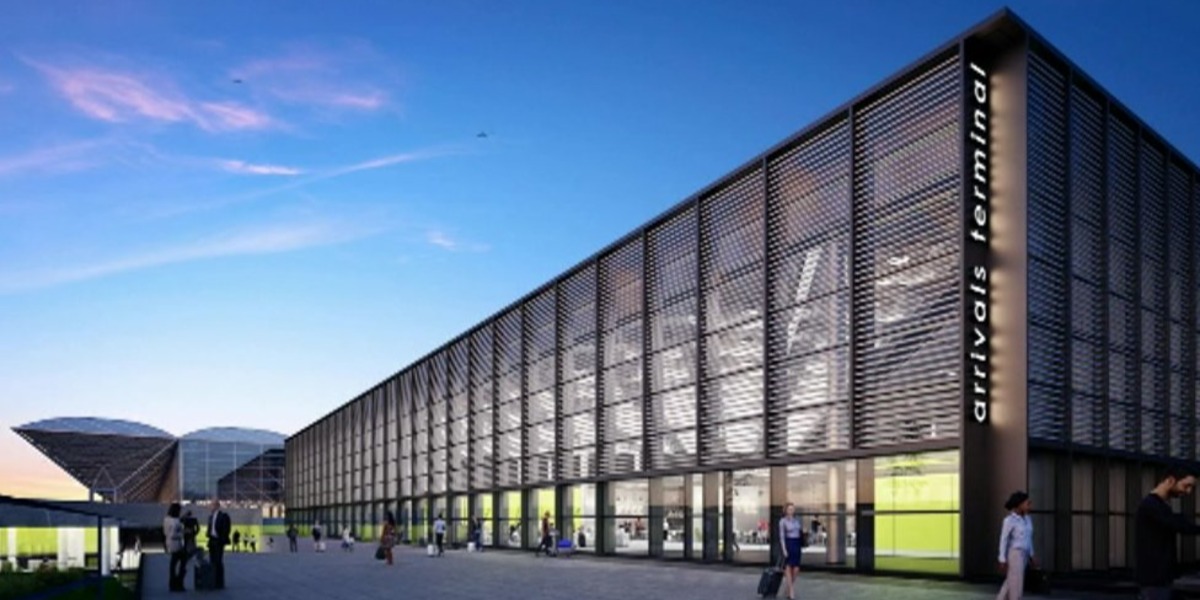 Manchester Airport Group (MAG), the owner of Stansted Airport Limited, has submitted an application to Uttlesford District Council regarding the Council’s decision to refuse planning permission for the expansion of the airport.

MAG’s proposals included adding two new taxiway links to the existing runway (a Rapid Access Taxiway and Rapid Exit Taxiway), six additional remote aircraft stands; and three additional aircraft stands. Implementing these proposals would have resulted in the capacity of Stansted Airport increasing from 35 million to 43 million passengers per year. The increased runway capacity and aircraft storage facilities would also have enabled 274’000 aircraft movements per year, not more than 16’000 of which would have been Cargo Air Transport Movements.

Uttlesford District Council received the initial planning application in February 2018 and initially granted approval subject to the S106 agreement in November 2018. This decision was met with various anti-expansion campaigns such as Stop Stansted Expansion which sought to overturn the decision.

Uttlesford District Council’s Extraordinary Planning Committee met on January 17th and 24th 2020 to further examine the application. They decided to refuse planning permission on the grounds of increased noise and air pollution as well as citing climate change as a material factor.

James Brokenshire MP, Secretary of State for the Ministry of Housing, Communities and Local Government, made the decision on 20th March 2020 not to call in the case. He stated that Uttlesford District Council was the correct authoritative body to make the decision and that ‘The Government is committed to giving more power to council and communities to make their own decisions on planning issues.’

Stansted Airport Limited has now issued an Amended Environmental Statement regarding the proposed development in order to aid their appeal against the Council’s decision. The application was received by the Council on 6th November 2020 and all representations must be made by the extended deadline date on 7th December 2020. 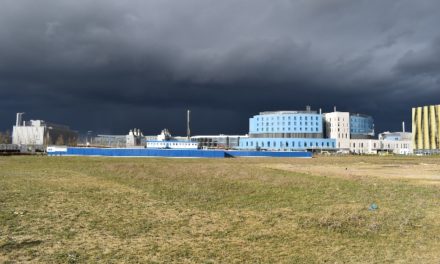 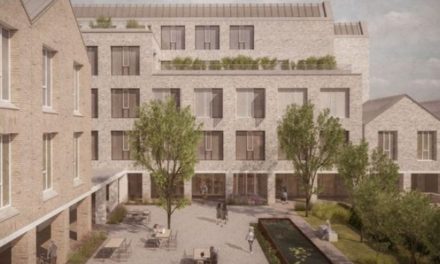 Support for six storey office next to Cambridge station 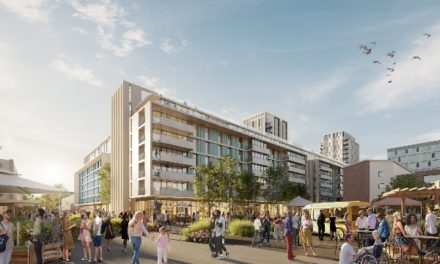 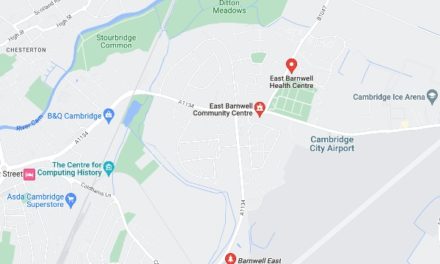