The ageing UK population – major implications for the planning system 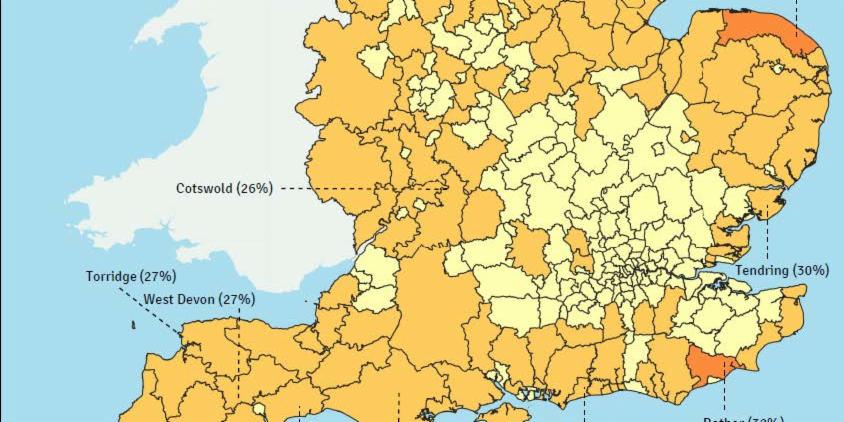 Local authorities in the East of England face a ‘huge challenge’ in planning for the area’s ageing population.

New data from the Office for National Statistics (ONS) shows that 40 per cent of the population of North Norfolk will be 65 or older by 2043 and experts from Barton Willmore believe the findings will require councils to change their thinking on planning and development.

The ONS released its Sub National Population Projections (SNPP) in March, providing population projections for each local authority in England over a 25-year period (2018-2043).

An understanding of the projections is seen as crucial for town planning purposes – within local authorities and consultancies – to understand how local, regional and national demographics are set to change in coming years, and to plan accordingly.

Population change in the over 65s in particular, is critical due to the potential socio-economic impact it can have on towns, regions and the country as a whole.

Barton Willmore’s development economics team has analysed the new 2018-based data to provide an updated picture of how the population is projected to change over the next 25 years, particularly for locations such as North Norfolk, which is riding high in the league tables.

The data compared the proportion of the total population aged over 65 for each local authority in England recorded at the start of the projection period (2018) and projected forward to 2043.

In 2018 it showed several local authority clusters, particularly around the coast in the North West, North East, South West, and the South.

The following authorities demonstrate the highest proportions of population aged over 65 as of 2018:

In 2018, only five local authorities had an over 65s population which made up at least 30 per cent of the total population. However, by 2043 this is set to rise to 90 local authorities, with North Norfolk still one of the highest proportions nationally:

The increasing over 65s population in these authorities, and subsequent reduction of working age population (16-64 years), means these areas face difficulties in achieving economic growth, as lack of labour supply prevents businesses growing or even maintaining competitiveness.

As of 2018, there were 37 local authorities with a ratio of one working age person to every 2.25 people over 65 years, with notable clusters across England. North Norfolk tops the league table nationally.

James Donagh, the economic analyst behind these figures at Barton Willmore said: “This data clearly reveals how the population across all regions is set to age considerably over the next 25 years.

“By 2043 a quarter of England’s local authorities will be facing close to 1:1 ratio of working age population to over 65s, a demographic picture which will have a significant economic effect, as the base of taxpayers shrinks and costs of elderly care grow.”

Mr Donagh continued: “The economics are challenging, but in addition so is placemaking and shaping to accommodate communities properly.

“The national, regional and local planning system must respond to the challenge suggested by these latest projections, especially in those areas at the top of the leader tables, if we are to deliver the right development in the right places, to support and deliver resilient, sustainable communities.”

Gareth Wilson who leads Barton Willmore’s Cambridge based planning team and works across the region, said: “Seeing these statistics laid out, North Norfolk and some of our other regional authorities have a potentially huge challenge on their hands.

“As an inter-disciplinary practice, we are consistently testing the location, volume and quality of homes, jobs and communities across this region, to make sure the legacy we are leaving as an industry is one befitting the future needs of people across all ages and geographies.

“Inter-generational living and co-living solutions are emerging across the UK, alongside a broad range of specialist later living products, but nowhere near the scale of demand this data represents.”

He concluded: “I firmly believe North Norfolk and the authorities across our region need to shift their lens to consider the longer-term challenge of changing demographics and work with the private sector to plan and deliver accordingly.” 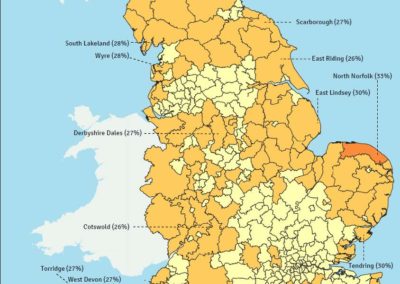 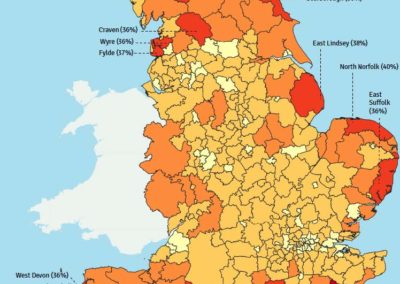 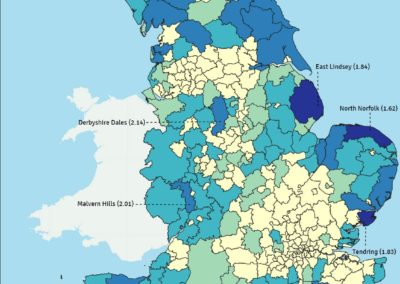 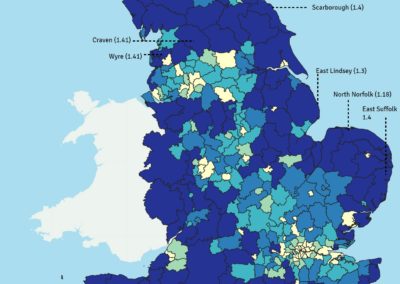 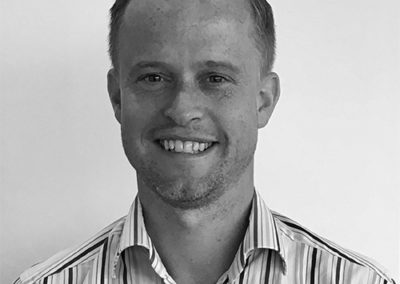 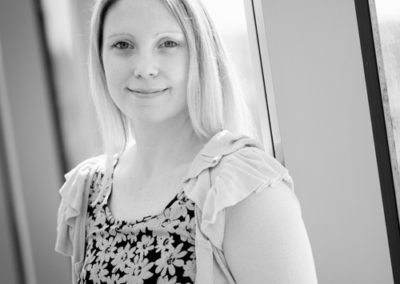 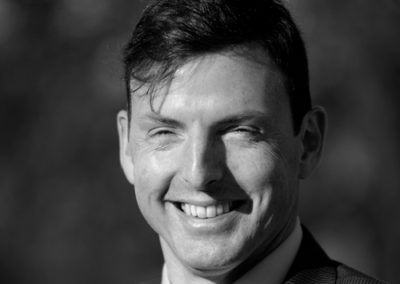 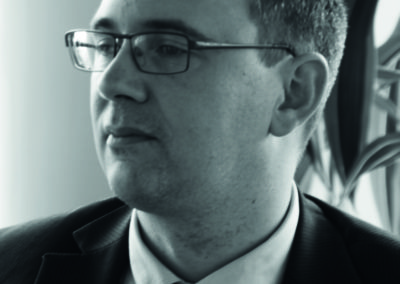