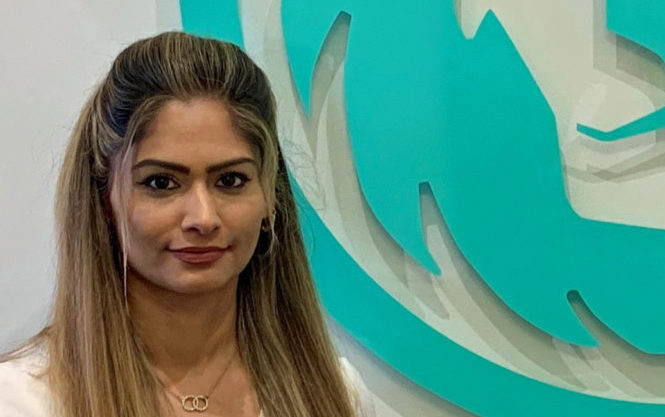 What Does the Growth Plan Mean for Development and Infrastructure?

On September 23 the Government published its Autumn mini-Budget titled The Growth Plan 2022. It contains several measures that will have an impact on development and infrastructure, considered below.

These tax incentives will be time limited for a period of 10 years. The detail regarding the tax incentives and the level of deregulation and the streamlined mechanism for securing planning permission will be in the primary legislation, which is to follow.

The Government intention is to deliver the Investment Zones in partnership with upper tier local authorities and mayoral combined authorities in England, who will then work in partnership with their districts. Individual areas will be responsible for putting forward sites and demonstrating their potential impact on economic growth, including by bringing more land forward and accelerating development.

The Growth Plan goes on to say that the Government is in early discussions with 38 mayoral combined authorities and upper tier local authorities who have already expressed an initial interest in having a clearly designated, specific site within their locality. A full list of these 38 authorities can be found in Annex A of the Growth Plan.

The Growth Plan also refers to accelerating priority major infrastructure projects, such as energy, transport, and telecommunications. It refers to the planning system being ‘too slow and fragmented’ and states that the delays are in part due to ‘complex patchwork of environmental and regulatory rules, some of which are retained EU law’. The Government wants to reform and streamline these arrangements to promote growth while ensuring that the environmental outcomes are protected.  The Government intends to accelerate the process for priority of major infrastructure projects through the new Planning and Infrastructure Bill, which will include the following:

The Growth Plan further sets out sector specific changes to accelerate delivery of infrastructure, which includes bringing onshore wind planning policy in line with other infrastructure projects, which will allow projects to be deployed more easily. It is noted in the Growth Plan that it can take up to four years to get consent for offshore wind farms through planning process and that no consent has been received since 2015 for an onshore wind farm.

Another change proposed by the Government is prioritising the delivery of national policy statements for energy, water resources and national networks, and of a cross- Government action plan for reform of the nationally significant infrastructure planning system.

The Growth Plan also suggests reforms to accelerate roads delivery, including by consenting more through the Highways Act 1980 and by considering options for changing the judicial review system to avoid claims which cause unnecessary delays to delivery.

A list of priority major infrastructure projects has been released alongside the mini-Budget statement Annex B of the Growth Plan 2022. Ultimately the focus of reforms is on acceleration of infrastructure decision-making and development.

This is not the first time that the Government has tried to streamline and accelerate the planning process to drive growth of the economy and deliver much needed housing.

It remains to be seen, whether the proposed changes to the planning system through the introduction of Investment Zones and the changes to accelerate the major priority infrastructure projects and other sector specific areas such as energy, water resources and national networks will in fact deliver what the Growth Plan states it intends to do.

As they say, the devil will be in the detail, which will be set out in the primary legislation, policy and guidance that the Government will bring forward in the coming months.