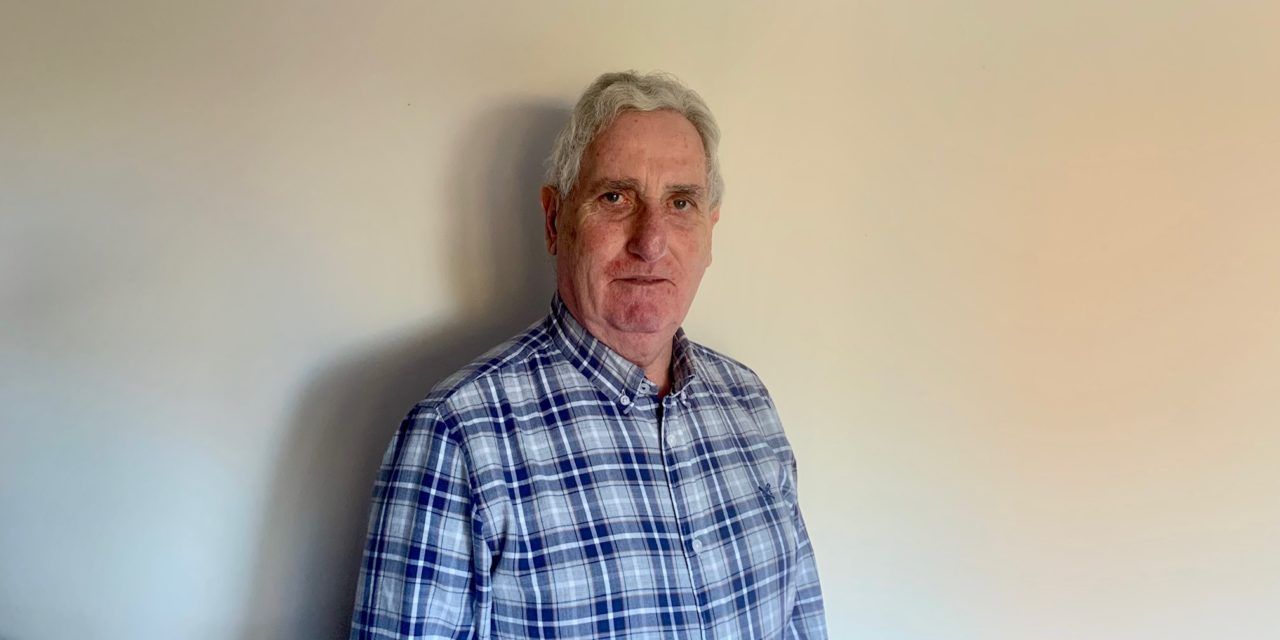 Following our story on the possible relocation of Reading’s Royal Berkshire Hospital (RBH), Joe Wise, its former public relations manager and one-time deputy editor of the Reading Chronicle, looks at the history and possible future of the famous hospital.

Arguably the most famous facade in the county after Windsor Castle, the Royal Berkshire Hospital’s former main entrance on London Road, Reading is steeped in history.

Since it first opened in 1839 the hospital has played a key role in almost every important event affecting the nation.

The land was donated by former Prime Minister, the First Viscount Sidmouth. The design was the subject of a competition, won by Henry Briant. King William IV was keenly interested in the project and although he died before it was completed, his coat of arms appears on the front of the building.

Within a few years the two side wings had been added to the front of the building. The oldest parts of the London Road site have been awarded Grade II listing.

The building opened its doors on May 27 and didn’t have long to wait for the first patient. Just two days later 15-year old George Earley was admitted. The teenager, whose home was in London, was among the workers constructing Sonning Cutting on the route of the Great Western Railway. He suffered a compound fracture of the upper arm while labouring.

The decision was made to amputate the arm at the shoulder. As this was before the advent of anaesthetics, an assistant in the theatre would have held George down while the surgeon carried out the amputation.

The operation must have been a success as records show that George was discharged two months later.

In those early days patients admitted had one small bonus. A pint of beer each day for the males and half a pint for the ladies!

During World War One the Royal Berks became one of the nation’s war hospitals and, in an age when antibiotics were a distant dream, young surgeon Leonard Joyce, while treating injured soldiers evacuated from the trenches, discovered a revolutionary technique of using a bacteria to help healing of wounds. It became nationally famous as the Reading bacillus.

In the 1930s the Royal Berks and Leonard Joyce again helped the nation. Young air force pilot Douglas Bader suffered terrible injuries while flying at Woodley Airfield. He was rushed to the hospital where Mr Joyce amputated both legs.

Just a few years later Douglas Bader was to become one of the nation’s most famous and heroic World War Two fighter pilots.

One of the newer wards is named in honour of Prof Harold Hopkins. In the late 1940s, while a professor at the University of Reading, Harold Hopkins worked closely with the hospital.

Prof Hopkins also left one other legacy which affects the lives of millions – after being approached by the BBC to help resolve problems with covering sport for television, he invented the zoom lens.

In more recent times the Emergency Department proudly displayed a letter of thanks sent by Princess Diana after Prince William received treatment for a head injury, suffered while playing sport at a local school. And the royal connection doesn’t end there – his future wife, the Duchess of Cambridge, was born in the hospital.

These days the clinical teams are nationally acclaimed for providing the fastest treatment in the country for patients suffering heart attacks.

The heritage listing of the London Road site makes it one of the most important buildings in Reading. But it also houses other important artefacts. The former children’s ward (see images in gallery below) above the entrance – now a ward for patients undergoing chemotherapy – has artworks of national importance, a series of large-tiled pictures of nursery rhymes.

Over the years, much of the site has been redeveloped – the newest parts were opened by the Queen in 2006, following the merger with Battle Hospital and house the majority of the wards.

It was the latest in many large-scale development proposals – many of which never happened.

In 1939, plans were at an advanced stage for a new building to be erected on top of the London Road complex (see image in gallery below). It bit the dust when the country’s finances were needed to fund the fight against Nazi Germany.

During World War Two, the iron fencing, which had been a feature of the front of the hospital since it opened, was also removed to help provide materials for the war effort.

During consolidation discussions, one idea was to build the new united hospital on the Battle Hospital site in Reading’s Oxford Road but that was dropped amid concerns about possible issues with such large-scale construction.

But for the past few years, the Royal Berks has been dogged by criticism regarding car park provision. The multi-storey car park, constructed in recent years, is regularly filled to capacity.

Interestingly, the critics do perhaps ignore the fact that most hospitals in city centres (something Reading aspires to become) have no on-site parking at all.

Should the hospital move to a new site? The planning and building would take at least a decade – and will leave the town with a fresh problem. What to do with the historic London Road buildings?

Perhaps one solution could be to have yet another redevelopment on the current site, rebuilding the 1960s maternity block which is too small, a new building to replace the equally outdated South Block, which houses the vital intensive care unit, several operating theatres and outpatient departments.

More new buildings could be constructed alongside where the Ear, Nose and Throat buildings used to be. And at the same time an extra multi-storey car park could be built behind the South Block on the site of a current open-air parking site.

The hospital authorities did, some years ago, propose such an addition to parking provision, which would almost certainly answer the main criticism of the Royal Berks – but local residents and their councillors voiced objections and the idea had to be abandoned.

The London Road buildings could then become an extra museum for the town. The artefacts are largely already in place. The hospital museum could move into the larger facility and an art gallery might also be provided.

Image gallery below: One & Two (b/w): The King Edward VIII ward in 1935 when it was a children’s ward. The historic tile pictures are on the walls.
Three (in colour): A 1939 artists impression of the proposed new building on top of the London Road entrance. 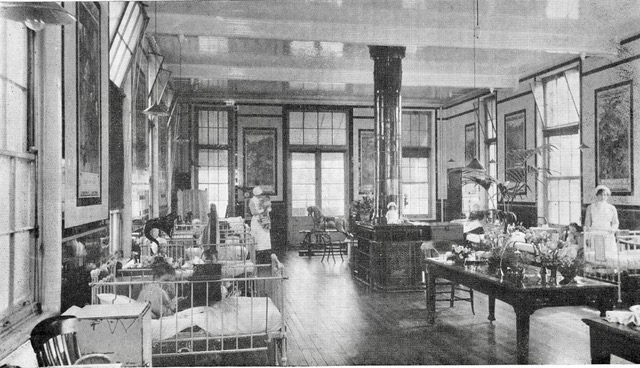 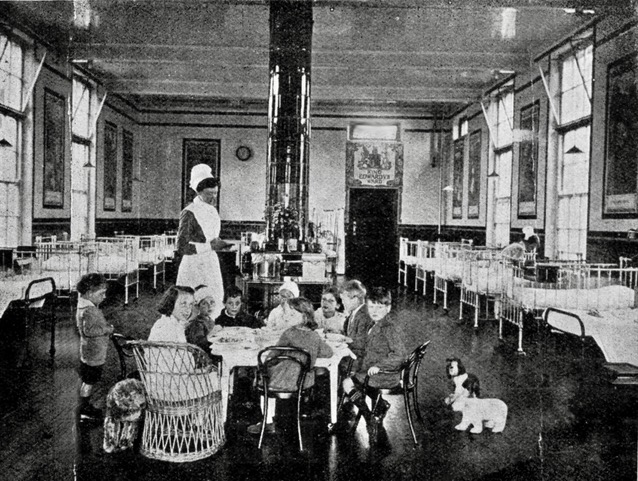