Transport Secretary hints that East West Rail may not be delivered 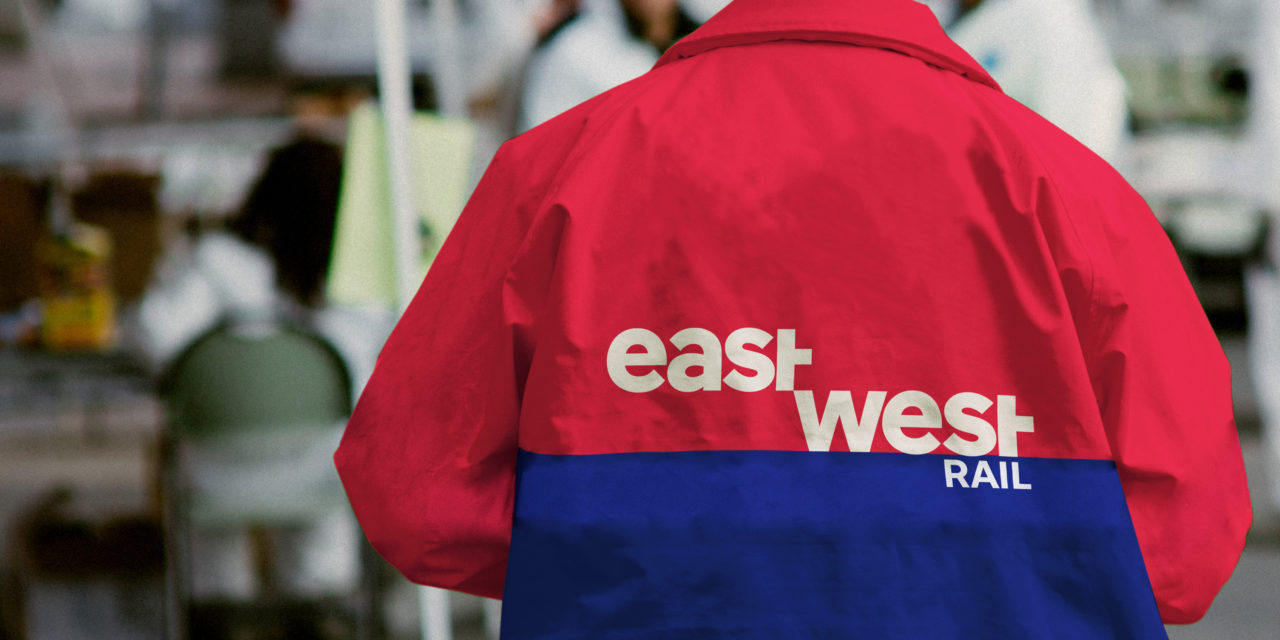 Transport secretary Grant Shapps has indicated that the East West Rail scheme may not be delivered in full.

When approving National Highways’ proposed A428 Black Cat to Caxton Gibbet Development Consent Order application, Shapps dismissed claims that the road scheme is not needed as it runs along the same corridor as the proposed East West Rail.

He said that there was an “uncertainty and lack of detail around the East West Rail project” and added that it was unclear whether or not the rail scheme is delivered, despite being warned by engineers, MPs and businesses against scrapping the scheme.

Doubts have emerged over the latter stages of East West Rail after the Cabinet Office’s Infrastructure and Projects Authority said they appear unachievable, and the transport secretary admitted he would like to scrap them during an interview on LBC radio.

A consortium of VolkerRail, Atkins, Laing O’Rourke and Network Rail is building the first phase of East West Rail, creating new track between Bicester and Bletchley, allowing trains to run from Oxford to Milton Keynes by 2025.

Procurement of a delivery partner for a £677 million job overseeing phases two and three – which will see the line built out to Bedford and then Cambridge – is due to start later this year.

During the radio interview, when asked how he would trim the transport budget, the minister said: “I would take East West Rail and remove the second and third phases … we have to get to net-zero but we don’t need to be hair-shirt about it, there are benefits in technology such as electric cars.”

Soon afterwards, the Cabinet Office’s Infrastructure and Projects Authority (IPA) gave a red rating to stages two and three of the scheme, meaning the unit does not believe the scheme can meet its objectives on time and within budget unless risks are addressed.

The Department for Transport said in its own projects update, released to support the IPA’s report, that delivery approaches for East West Rail phases two and three were “being reviewed”.

A spokesperson for the DfT said: “This is normal for a large complex project to ensure the business case remains viable. However, this does bring with it a degree of uncertainty over future plans, the scope, and how this project best delivers its intended benefits.”

Later phases of East West Rail were “in the concept and design phase” and “work continues to refine delivery strategies and the scope and to agree on an affordable funding profile with the Treasury,”

More than £1.5bn of construction work is expected to be procured on the overall project over the next two years.

A spokesperson for East West Rail said in July of the IPA’s red rating: “Developing a project like East West Rail is an iterative process and we will continue to keep the business case and delivery programme under review. This is the right approach to adopt, given the known uncertainty of government policy on the wider Ox-Cam Arc.

“We have already been refreshing the business case and testing the options for the future development of the scheme. We anticipate once that work is complete, we will update our programme and improve on this rating.”