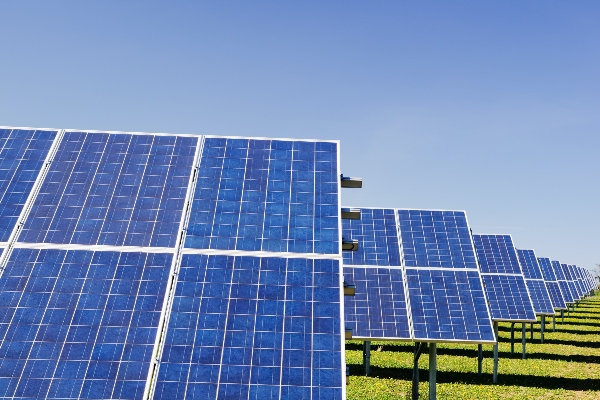 The University of Cambridge has plans to submit a planning application for a solar farm, as part of a bid to reduce its carbon footprint.

The plan sees a scheme capable of powering 13,500 homes situated on what is currently 37.7 hectares of farmland owned by the university, off Barton Road, five miles south-west of the city.

The move comes following discussions around the university generating its own power and following calls for larger organisations to take more responsibility for their energy consumption, the colleges mutually agreed a plan should be drawn up.

The agents acting on behalf of the university, Carter Jonas, has written to South Cambridgeshire District Council outlining the plans for the scheme, which if approved could power nearly a fifth of the university’s power needs, whilst becoming the solar scheme in the area, with Cantelupe Solar Farm on the other side of the road.

The planning application for the scheme is expected to be submitted later this year.