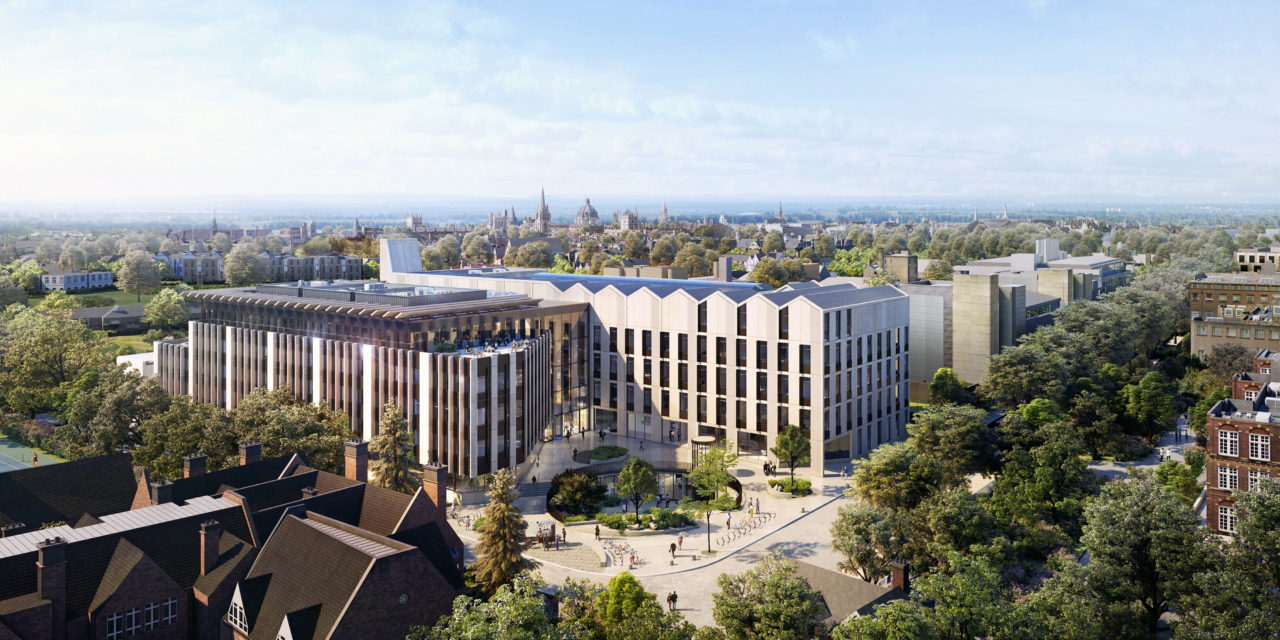 The biggest building project in the history of the University of Oxford remains on track despite Covid-19.

A planning application for the 25,000 sq m £202 million structure, provisionally called the Life and Mind Building, is due to be submitted to Oxford City Council on July 27 with a hoped-for start date of Spring 2021 and completion in Autumn 2024.

The building, designed by international architectural firm NBBJ, will bring together departments of Experimental Psychology, Plant Sciences and Zoology. The latter two will merge to form a Biology department upon moving in.

It will replace the Tinbergen Building at the junction of St Cross Rd and South Parks Rd, which is being demolished due to the discovery of asbestos.

The new building will target what the university calls critical global impact themes:

There will be space for the public to attend events including a 350-seat lecture theatre, wet and dry labs, teaching space and offices.

Two project management teams have been set up. Bidwells is currently working with the demolition team and Arup will cover development and design. A main contractor is to be announced imminently.

Collaboration will be a central feature of the new building’s design.

Professor Chris Kennard, the University of Oxford’s senior responsible owner for the project, said: “One of the big things we want to have in the building are what we call inter-disciplinary research hubs.

“Groups of people from the two departments (Experimental Psychology and Biology), or from other departments in the university such as those from social sciences, geographers or mathematicians or people from medical sciences, might be moved, for three to five years into the building. Inter-disciplinary hubs will be a key part of it.”

The closeness of the various teams would, he said, allow for greater sharing of the facilities and a joined-up approach between departments.

He added: “The more interesting thing is that it’s a working life and mind building that tries to capture the idea of research and development into the science of the workings of the human mind, along with nature, plants and wildlife.”

But when Covid-19 and lockdown brought many schemes to a halt, the Life & Mind Building simply moved to online meetings and timings remained on schedule.

Prof Kennard said: “We’ve been very lucky. The demolition which had just got under way when Covid came along, has carried on without any delay at all, as has the enabling works.

“The design team has been working with users and there have been over 100 meetings. They have worked very well with virtual meetings.”

International architectural practice NBBJ had just got onto a consultancy framework with the university in 2018 when a competition was run among firms on the framework to select one to take on the project.

NBBJ, which has designed dramatic head office buildings for the likes of Amazon and Google, proposes to replace the brutalist 1960s Tinbergen building with a scheme which opens up the corner with new public realm and creates two blocks, linked by a terraced atrium. It’s the biggest scientific project its London Studio has taken on.

The ‘flex block’ will accommodate labs and offices and is designed to be adapted as future needs require. An office wing will include write-up spaces, departmental administration, dry labs and collaboration areas.

A lower ground floor will offer teaching, seminar and conference space, some of which will be accessible to the public for exhibitions and events hosted by the departments.

Darius Umrigar, director at NBBJ in London who led the multi-disciplinary design team on the project, said a significant amount of time was spent with academics and building users to understand their requirements and make the building adaptable for future use and ways of working.

He said: “It’s a great challenge and a great privilege to be involved with this kind of project. It’s also about coping with evolving technological developments and workplace practices whilst anticipating the unknown changes and impacts from events such as Covid-19.”

A chemistry block had been added to the Tinbergen building shortly before it was taken out of use and this has been incorporated into the new development and will operate independently.

The city’s heavy emphasis on sustainability is reflected in the design which uses Passivhaus principles and significant carbon reduction measures. A 40 per cent reduction in carbon use over the current Building Regulations requirements is designed into the new buildings.

Car parking will be very limited within the development in line with Oxford City Council guidelines.

Mr Umrigar said: “One of the challenges we have got, with the potential occupancy rate of up to 2,000 people, is the ratio of people to bicycles. There will be approximately 650 cycle parking spaces and very limited car parking spaces and those are primarily dedicated to people with accessibility issues.”

He said he is unaware of any precedent in the UK for a building of such  scale to be designed to Passivhaus principles. Materials have been chosen to reflect Oxford without being pastiche and daylit areas with access to views of nature have been maximised particularly in the office wing.

Mr Umrigar added: “There will be areas for display and exhibition and third party use. The lower ground floor will have teaching space, conference space and seminar rooms.

“The ground floor entrance will lead into an atrium space so there will be a very dramatic route into the building for all users.”

Ten pre-application meetings have taken place with planners and the conservation officer and there have been further discussions with the Oxford Design Review Panel. But Mr Umrigar said one of the key elements has been consulting with the building’s users.

He said: “That brings them into the design process so we understand how they operate and what their requirements are.”

US-headquartered NBBJ has carried out major schemes around the world and the new Life & Mind building will add to its portfolio of  prestigious projects. The university’s Experimental Psychology department is ranked number one in the world and Plant Sciences and Zoolology, top in the UK and highly ranked globally.

Mr Umrigar added: “It’s a once in a lifetime opportunity for an architect. We were super excited when we won the competition.” 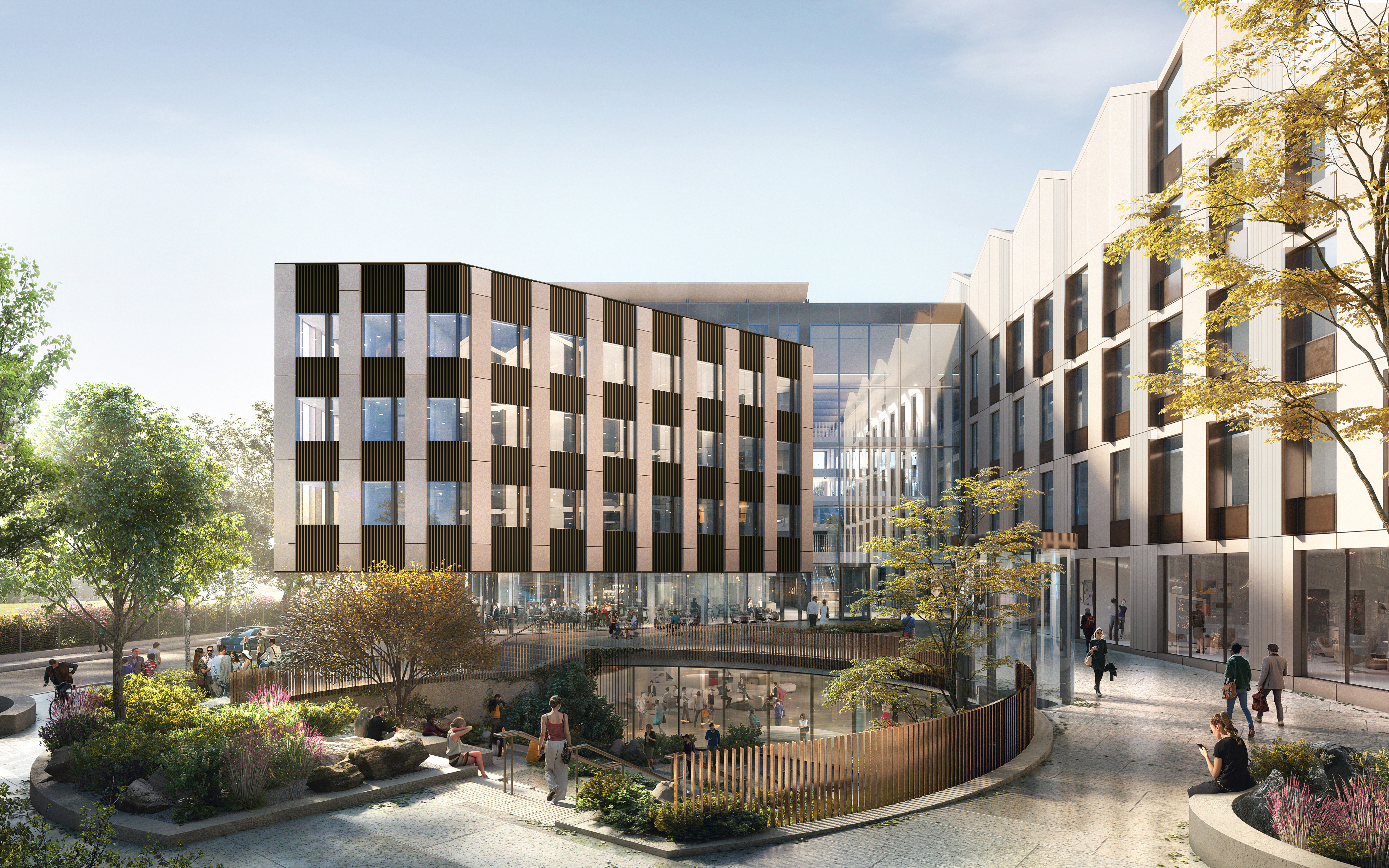 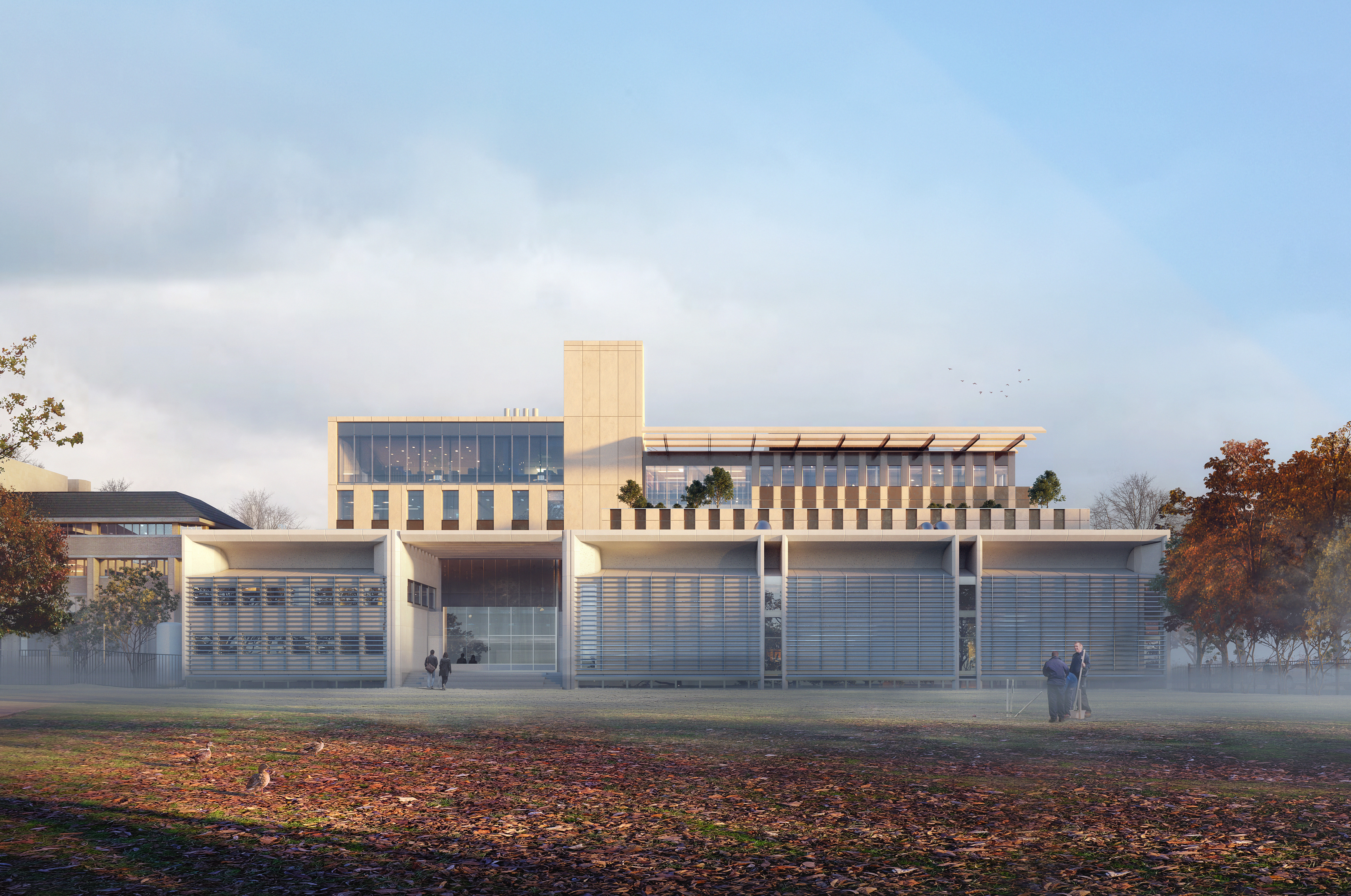 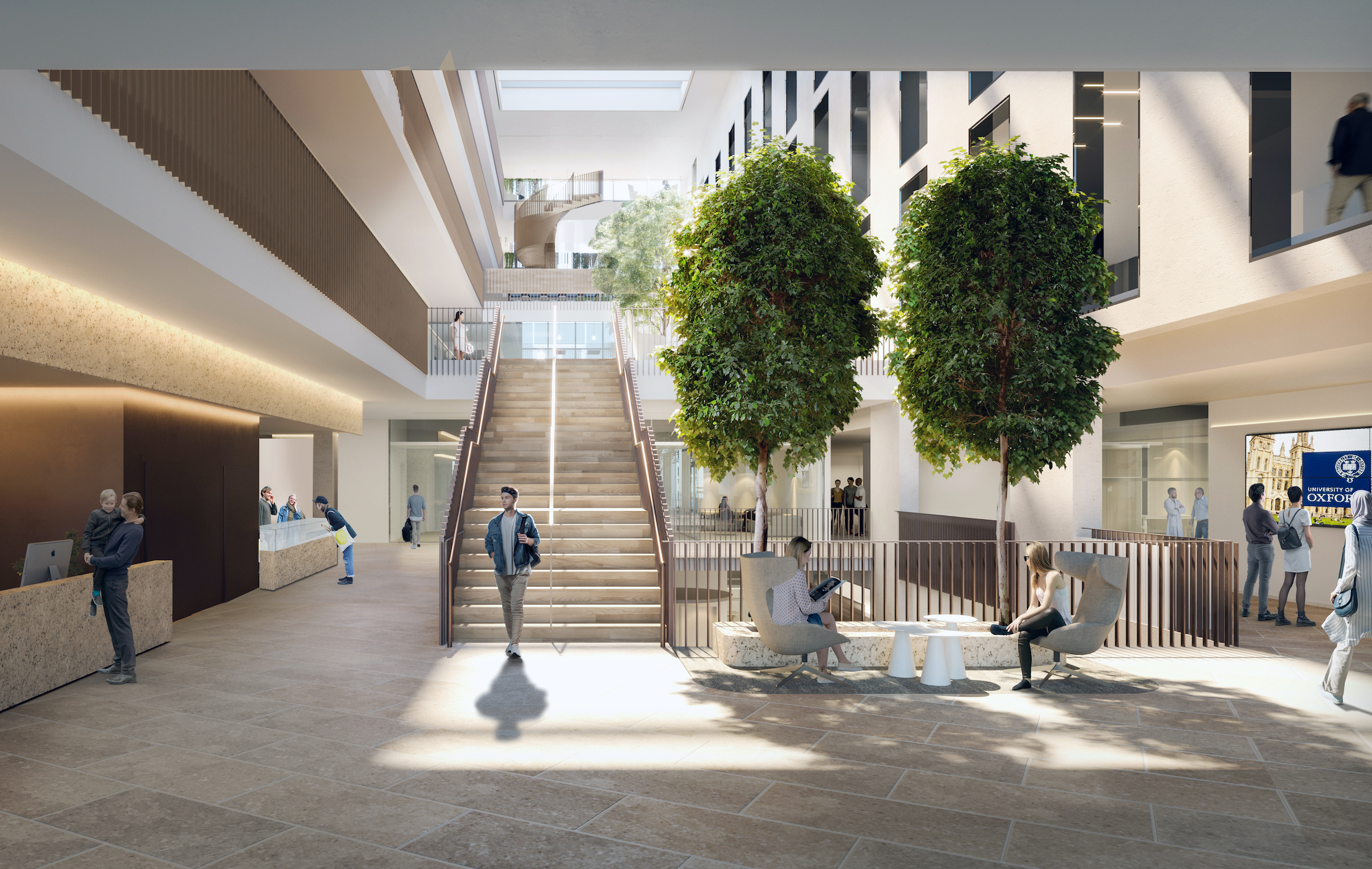 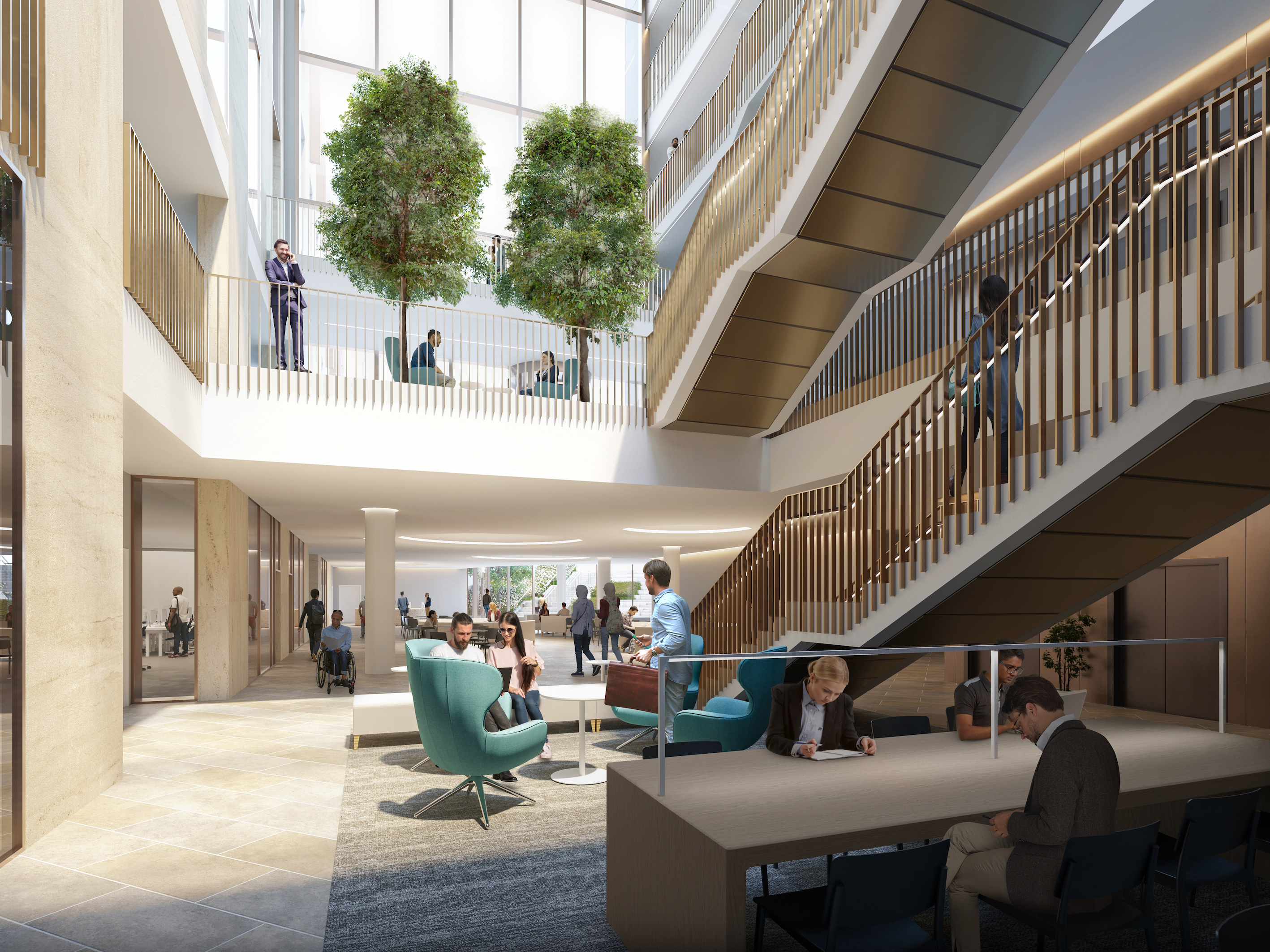 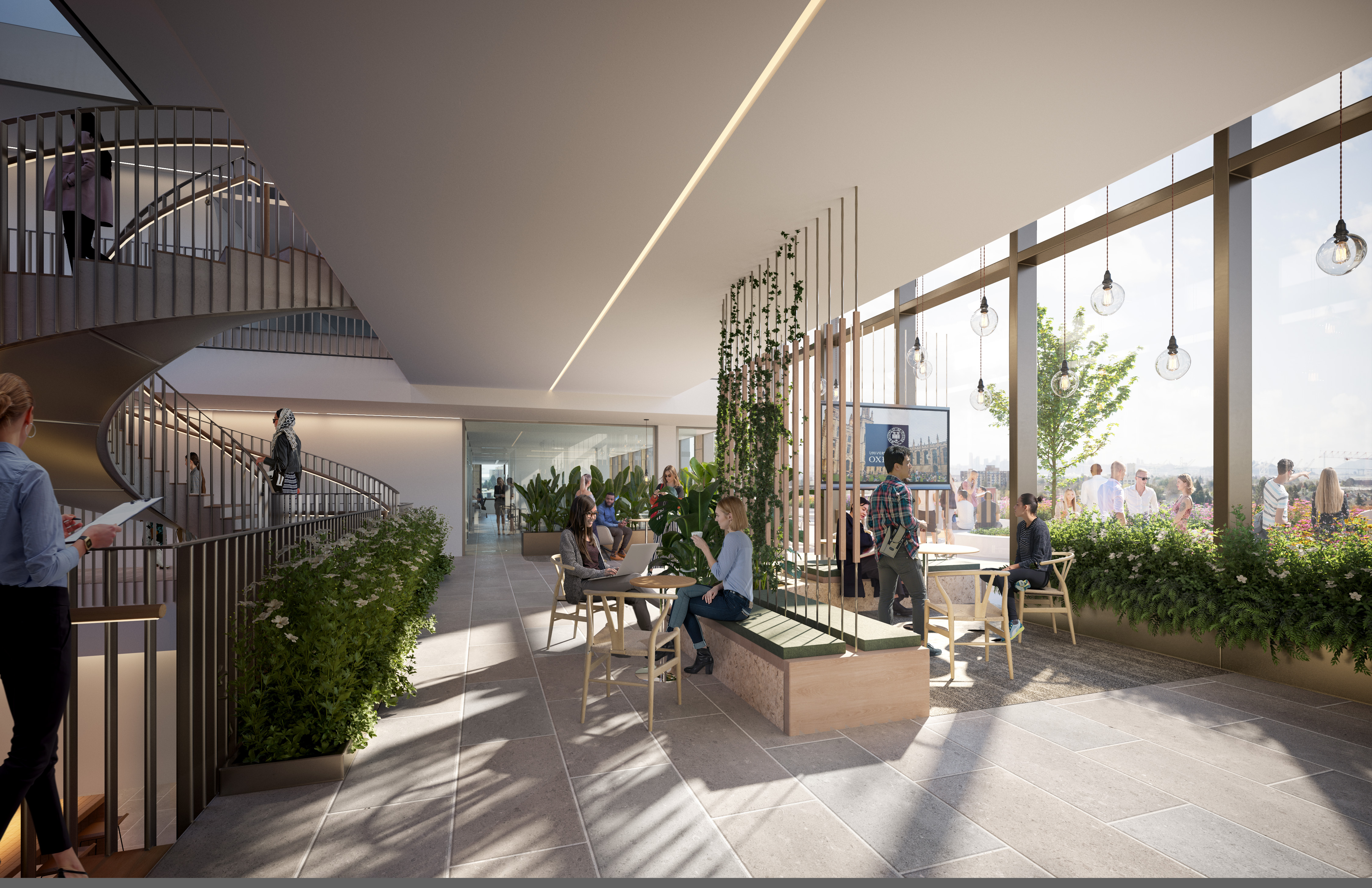 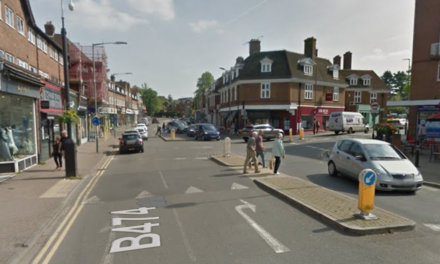 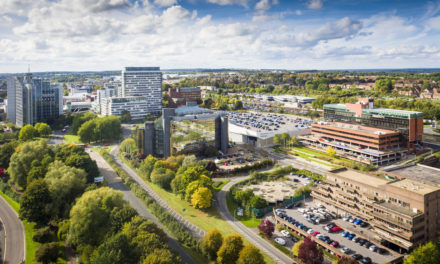 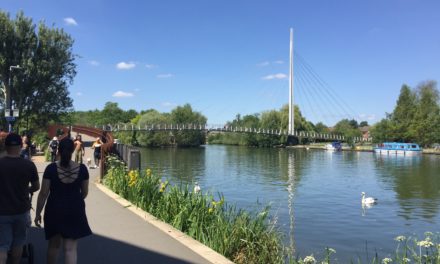 View from the riverbank: is there enough BTR now? 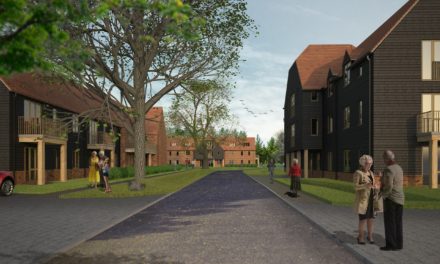