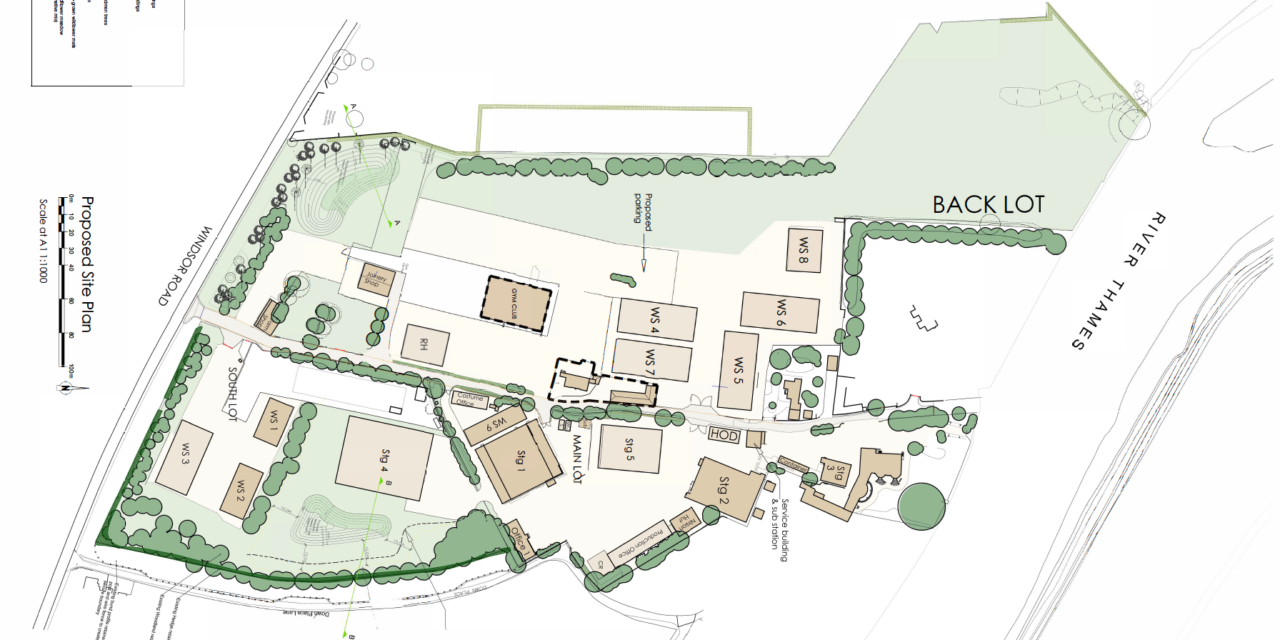 A major expansion of Bray Studios has been approved by the Royal Borough.

Working on behalf of Farmglade Ltd, Nexus Planning has secured planning permission to significantly expand the existing commercial filming use at the site which has been used for many major productions including, most recently, the Elton John biopic Rocketman and the BBC’s Dracula television series.

Historically the studios were the home of Hammer Film Productions.

The new development will mean construction of several new studio and workshop buildings and includes temporary permission, lasting two years, for the use of adjoining land for outdoor filming.

The expansion will enable a global production and distribution company to work on what Nexus describes as a ground-breaking TV series.

The development which is in the Green Belt, was considered to fall within the ‘very special circumstances’ required to gain approval.

Oliver Bell, director at Nexus Planning’s Reading office, said: “Despite the challenges around the Bray Studios site, Nexus Planning was able to demonstrate that the proposed development would generate substantial economic benefits to the local area.

“This included the creation of 400-600 direct and indirect jobs on a day-to-day basis, and up to approximately 1,000 at peak times, as well as the investment of millions of pounds in the UK economy as a whole.

“Collectively, the economic benefits were found to clearly outweigh any harm to the Green Belt so we’re pleased the council accepted the very special circumstances which existed in this development.” 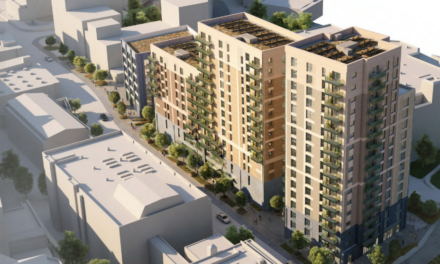 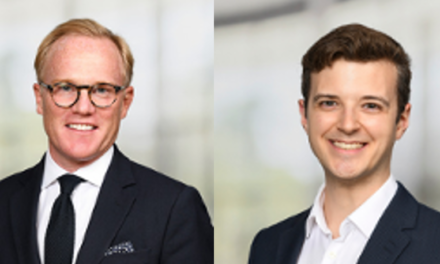 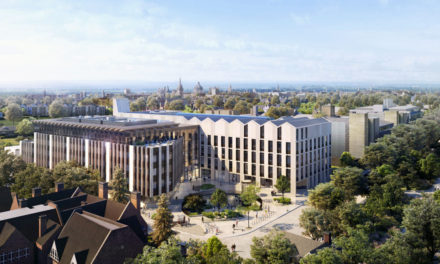 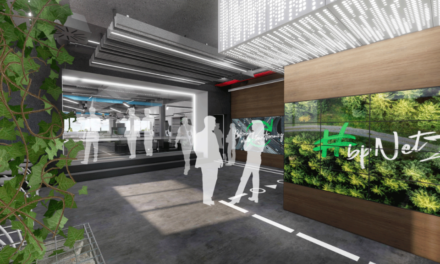