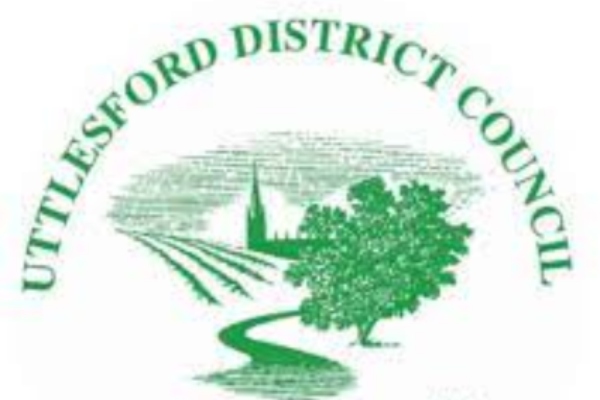 Uttlesford District Council has been placed in special measures due to its planning system.

It is the first local authority in seven years to have had this and has been designated indefinitely, meaning developers will need to submit plans directly to the planning inspectorate for the foreseeable future.

It has been enforced immediately and applies to any schemes of 10 or more new homes.

Speaking on the matter, John Mason, senior planner at Carter Jonas Cambridge, said “The government has singled out Uttlesford’s poor performance at determining major planning applications on time, and their subsequent poor performance at appeal. Since May 2019, the council has refused 43 major applications against officer advice and had 11.4% of their decisions on such applications overturned at appeal – one of the worst rates in the country.

Stansted Airport’s proposals for expansion offer a high-profile example. In 2020, the council recalled and then refused an application to increase the airport’s capacity, against the advice of their officers. This decision was then overturned by the Planning Inspectorate, with costs awarded to the airport.

A residents’ group took control of the council in May 2019 on a largely anti-development platform, promising to jettison a controversial emerging Local Plan. They later decided to continue with the examination after concluding that withdrawal would be ‘the worse of the two options available; however, in April 2020, the plan was officially abandoned following advice from inspectors. Uttlesford’s current adopted plan dates to 2005.”