View from the riverbank: David Murray – a friend to the Thames Valley 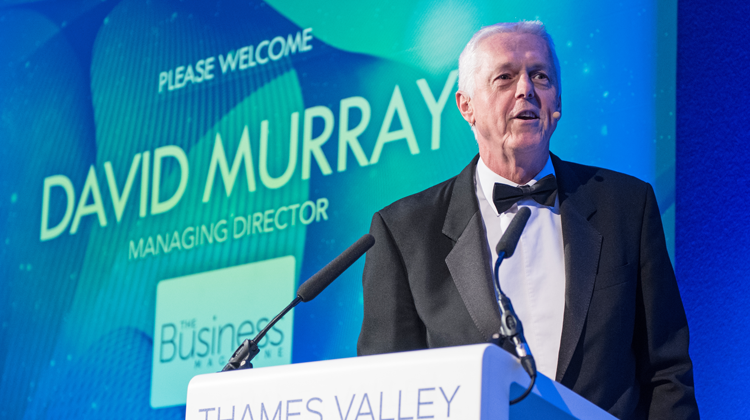 It was with great sadness we learned about the passing of David Murray last week, founder of the Business Magazine.

He was both a rival and a friend to us at UK Property Forums and he leaves us with feelings of great respect, both for his achievements and for him as a person.

In recent years he had to fight the considerable difficulties of motor neurone disease but continued to work when he could. He was always a great advocate for the Thames Valley.

During his career he had been editor of the Reading Evening Post at a time when newspapers were a key part of the lives of everyday people. He founded Elcot, with its magazines and events divisions, and guided it successfully for 28 years.

Our initial business plan accounted for 250 attendees but it quickly became apparent that the event was going to be a hit. It now boasts a delegate list of 650-plus and is one of the largest property events of its kind outside London.

Although UK Property Forums is no longer involved in that programme we have always acknowledged and admired how David was instrumental in its growth and success.

We shall all miss his enthusiasm and his belief in our region. As the Thames Valley and its business and property communities continue to grow, we appreciate his part in making it such a success.