View from the riverbank: Oxford is leading the world – but where to? 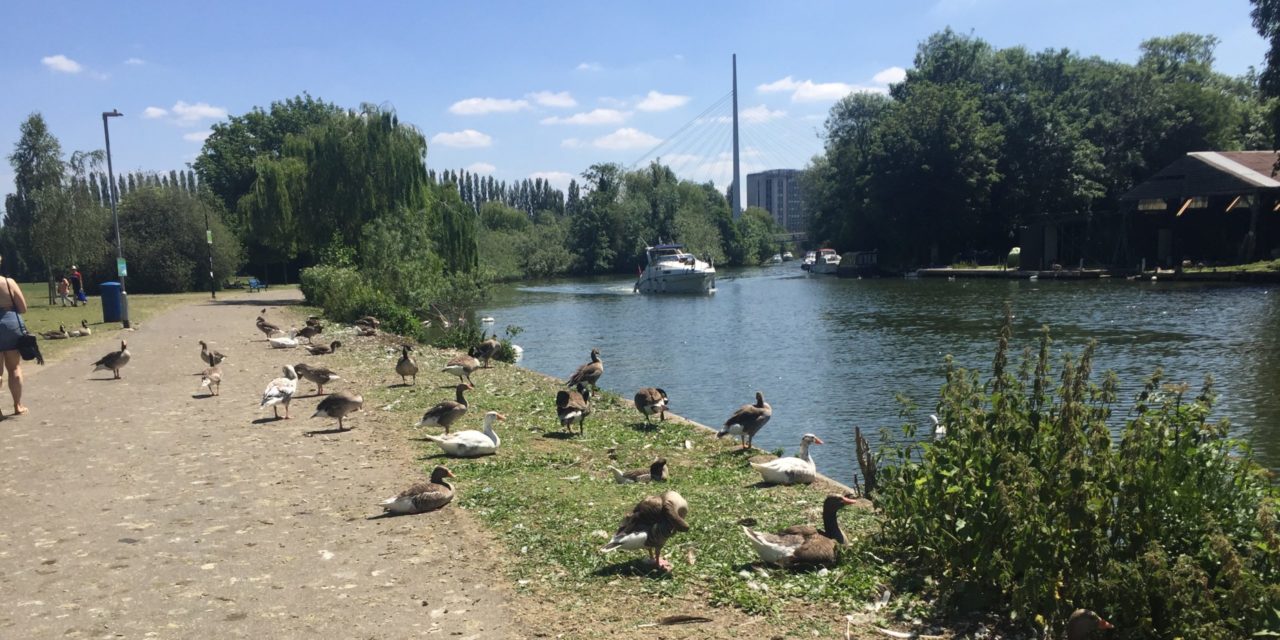 The extraordinary meeting of Oxfordshire County Council’s cabinet last Tuesday lived up to its billing.

From the first mention of there being 51 public speakers, to the shouting from the public gallery, to the threats to chuck them all out, to the frequent breaks to allow feelings to calm down, to the appearance of Piers Corbyn wearing his ‘resist, defy, do not comply’ t-shirt, it was as surreal as it was extraordinary.

The meeting was devoted almost entirely to discussion on one of Oxfordshire’s hottest topics of recent times – traffic filters, or bus gates as the locals call them. Low traffic neighbourhoods (LTN) have already driven many to despair but any further driving is to be restricted.

The story burst into the national media when a misleading article in the Sunday Times on October 23 said the city was being divided into six districts and you could not travel from one to another without a permit which only allowed such journeys for 100 days of the year.

The permits do allow travel through the filters for 100 days a year but, as councillors pointed out, nowhere is inaccessible from anywhere else. You just have to go a different way to avoid the city centre, usually around the ring road.

But it was one line in the Sunday Times piece that really ignited the opposition. Council leader Cllr Duncan Enright told the paper: “It’s going to happen, definitely.” So more than a month before the democratic vote, residents learned this was already in the bank.

And from then on the ‘six districts’ line was boiling up on social media.

Then, during one councillor’s address, he noticed Piers Corbyn amid the heckling from the public gallery. The man himself was then given the stage.

In no time he was telling the greenest, most environment-obsessed council in the country that the religion on which they base their entire political ideology, the concept that governs their every policy – climate change – is a con.

He is as committed to his view as OCC councillors are to theirs and so the chances that these disciples of Greta Thunberg were going to scratch their heads and rethink their position were lower than that of Piers combing his hair for the occasion. These people would sacrifice their firstborn before giving an inch on climate change.

At least, when David took on Goliath, he had God on his side.

But credit to Piers for putting himself on the anti-eco pedestal, even if it did just tee him up to be easily dispatched by his elite opponents. Credit should also go to chair Cllr Liz Leffman who could have said ‘no’ but chose to let him have his say.

But more telling was the other 51 public speakers. Those supporting the measures were, in the main, either parish, city or county councillors or activists. Those opposing them were often small business owners.

To be fair, the filters themselves are not the draconian leap some suggest. They are relatively modest for somewhere like Oxfordshire. The main issue is the slippery slope argument. What’s to stop the council tweaking the operating times? Or increasing the fines? And, if the ring road becomes impassable due to the extra traffic, what might they do then?

Of course, by then Oxford residents will have a workplace parking levy and a vastly expanded zero emissions zone to enjoy.

Hopefully, for those who buy wholeheartedly into net zero, this might be an awakening. This is the reality. This is what you are fighting for – along with the right to eat bugs and own nothing of course.

Oxfordshire might, inadvertently, be giving the world a warning of what is to come.