Waterbeach to Cambridge transport consultation gets the green light 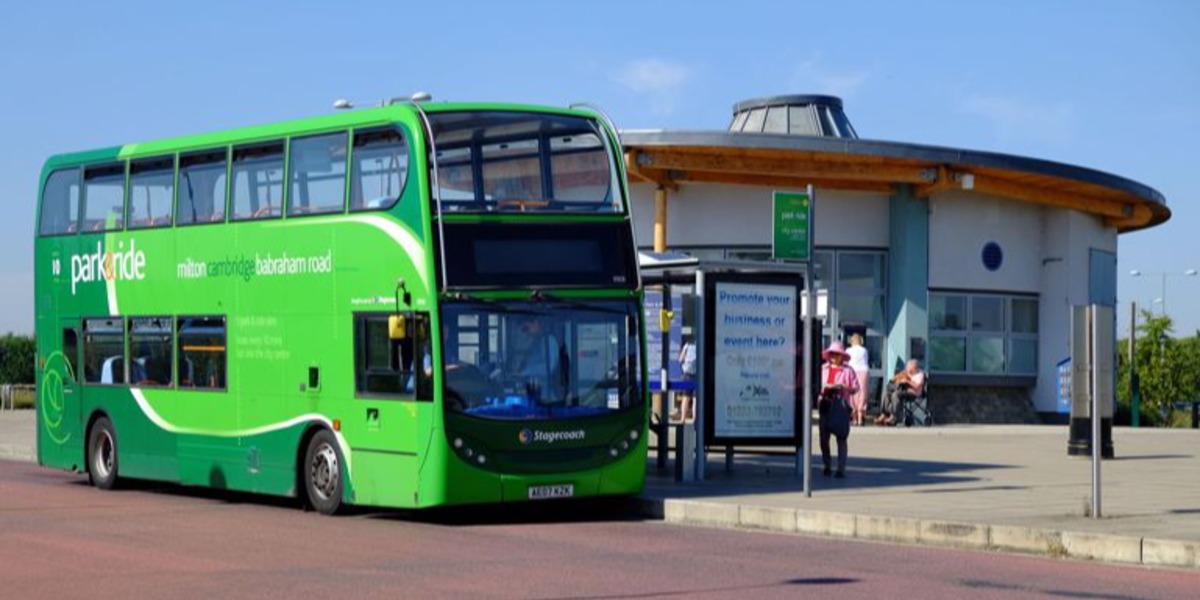 Greater Cambridge Partnership’s (GCP) Executive Board has given approval for public consultation to commence regarding the Waterbeach to Cambridge Better Public Transport and Active Travel project. The news follows the consideration of draft proposals and feedback from the public and other stakeholders gathered during the informal engagement process during the summer of 2020.

The project forms part of GCP’s overarching transport programme which aims to invest devolved City Deal funds into a comprehensive package of transport initiative with the purpose of reducing congestion in Greater Cambridge.

The project is one of four that aim to achieve this goal through improving public transport and travel routes, including walking and cycling, as well as offering alternatives to car travel for the multitude of new communities being developed on all sides of the city.

New routes will be served by modern, electric vehicles to limit air pollution and noise and complemented by travel hubs to encourage park and ride journeys and end-to-end space for active travel options like walking and cycling.

One of the primary targets is the Waterbeach to Cambridge A10 corridor. This is a key route into Cambridge from the North East of England and is currently only one carriageway wide. The road experiences significant congestion and the project team are looking at improvements to this infrastructure which will accommodate the increasing usage from growing communities, such as Waterbeach New Town, without increasing congestion in Central Cambridge.

The public consultation will run for eight weeks from 19 October to midday on Monday 14 December. Full details, including how to respond can be found at the Waterbeach consultation page on ConsultCambs at https://consultcambs.uk.engagementhq.com/w2c-consultation-2020 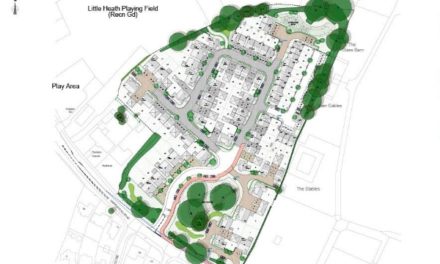 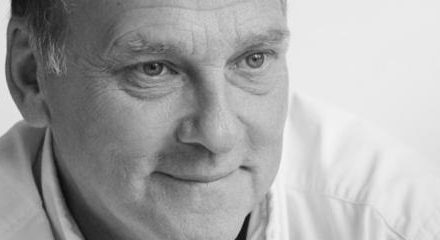 Cultural alignment or Realignment of the Culture? 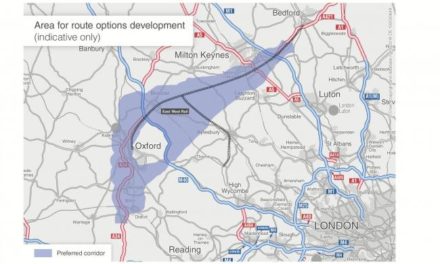 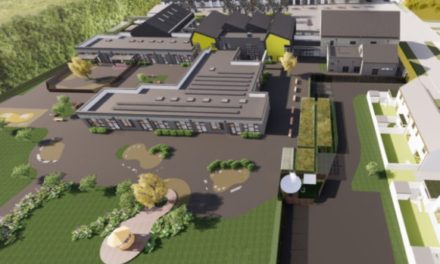