We must keep WRLtH on track 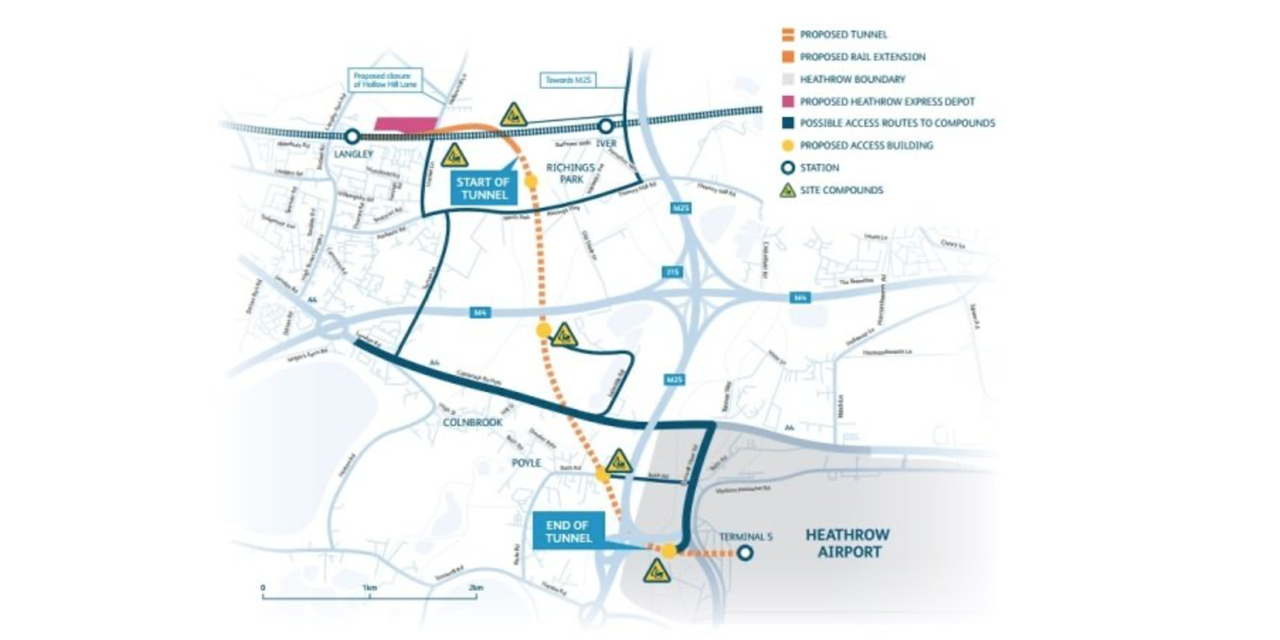 News broke last week that Western Rail Link to Heathrow (WRLtH) has been further delayed, possibly by up to two years. Chris Holdup, associate at Thames Tap partner mode, assesses where the delay leaves us.

Reading and the Thames Valley has some incredibly promising connectivity in the pipeline; if only it wouldn’t get held up. It seems like we can add the WRLtH to the list with Crossrail.

Other than Covid-19, it is interesting that another reason Network Rail cite for this delay is the Court of Appeal ruling against the planned Heathrow expansion (on the basis that this is not taking climate commitments into account).

It is possible that the WRLtH is economically unviable without a third runway, or less so in any case. But from a climate emergency standpoint, the benefits couldn’t be clearer, regardless of the Heathrow expansion.

It could be difficult pinning an exact figure on the number of car journeys made to and from Heathrow every day from the west, but this must be significant.

Notwithstanding those travelling to fly, Heathrow is the largest single-site employer in the UK. According to the 2011 census, over 5,500 residents of Berkshire local authorities work at Heathrow. Of those, some 83 per cent drive to get there, meaning more than 4,500 mostly travelling on the M4.

Imagine a legitimately better option by rail and the positive impact that would have on the M4 and highway network.

That’s before you consider the economic and sustainability merits of better linking an internationally significant airport with major business hubs in the Thames Valley, all very well served by the train stations standing to benefit from the WRLtH.

Don’t forget also, the new Green Park Station would be only one change away from Reading, as well as Oxford, the midlands and south coast.

The benefits of the WRLtH are huge to the Thames Valley, but it doesn’t necessarily get the attention it deserves. We hope to see it stay high on the agenda, despite this apparent set back.