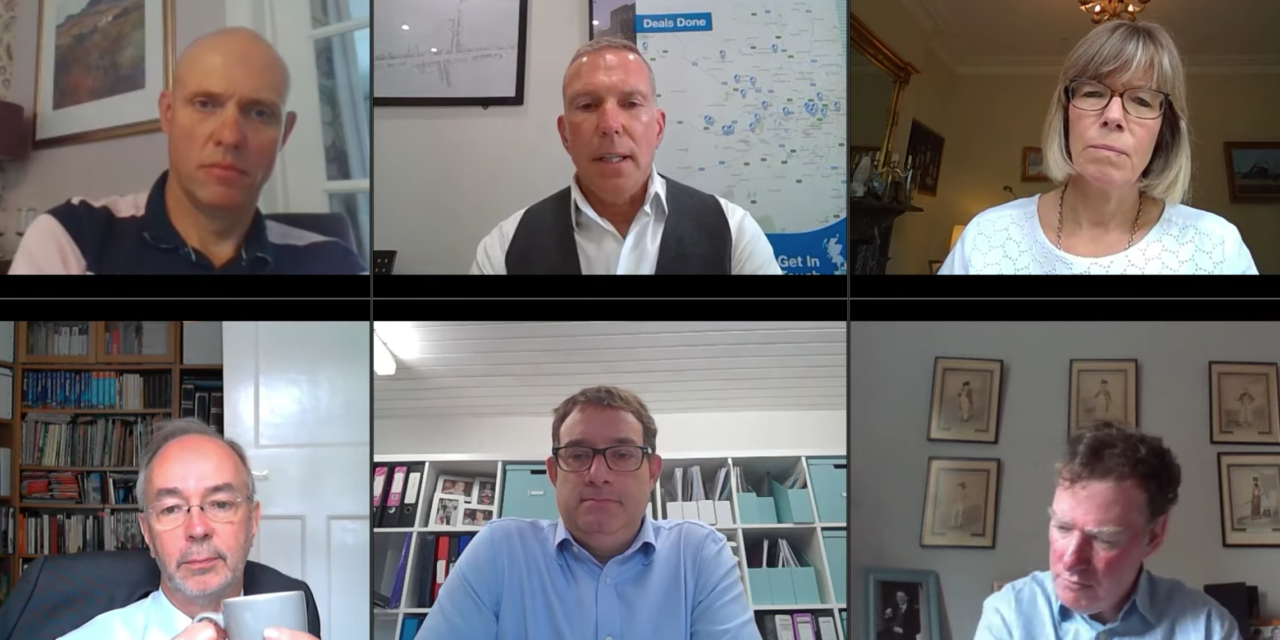 Face-to-face meetings need to return to the property world according to developer Andy Jansons.

Mr Jansons, managing director of Jansons Property, was speaking last week at a webinar run in conjunction with communication and engagement specialists Curtin&Co, focussed on ‘planning for the new normal’.

Mr Jansons was responding to a question about the future of co-working and the balance between working at home and in an office.

He said: “From our own business perspective, digital works to a certain extent, working with consultants. You can get a lot of work done physically because you’re at home, it’s quiet, you can get reports done, but having interaction with your colleagues, digitally, is hard.

“We found that recently in terms of new business – never mind the networking side which we all need – when it comes down to crunching a transaction, we’ve had a couple of situations lately where we were trying to buy new opportunities and the vendor has thought ‘actually we need to meet physically’.

“We may have a change going forward in terms of office space but you are still going to need the personal contact somewhere down the line. What does that mean for offices?

“I think the serviced office sector has a big challenge because it’s all about cramming people into small spaces.”

And he questioned whether hotdesking is feasible in future.

Cllr Tett took delegates through a list of issues and how each may be affected by Covid-19.

He said housing demand remains although office space would likely reduce. And he suggested commuting may be dead with several trains to London from suburbs, now empty.

He described the concept of what he called ‘the new poor’.

He said: “We are seeing a lot of people being made redundant in places like Heathrow, British Airways, Easyjet at Luton, people who have never experienced unemployment before, who may well have had continuous well-paid jobs for 20, maybe 30 years, now suddenly facing unemployment.

“These are not people used to this. How’s that going to impact in the economy and the whole way in which we plan our society?”

He questioned whether the suggested new high street, based around uses such as food & beverage and culture, could succeed where Covid-19 remains a major intervention.

Although a keen cyclist, Cllr Tett said he has further reservations about the predicted growth in active travel (cycling and walking).

He said: “It’s great to do it in the summer. It’s pretty miserable to cycle to work in November, December, January and February.”

And he reported that he had observed a different priority given to environmental issues.

“Climate change was the big issue, certainly for the middle class, prior to the Covid crisis.

“What I’m seeing now is a bit of polarisation. A lot of people now are much more focussed on the economy, how we help that bounce back, how they will keep a job, quite frankly, when furlough comes off.

“And is climate change going to have the same impact on thinking that it did prior to lockdown?”

And he said Government spending on infrastructure could be affected by the amount spent on Covid-19.

In summing up, Cllr Tett said: “There are some pretty big issues there. From my point of view, planning now has the opportunity to start shaping that future. Anyone who tells you they know the answer to those questions is selling you snake oil because nobody knows.

“But what we can start to do is shape some of those things ourselves and help make that future instead of being driven by it.”

Mr Stanton, who was leader of the London Borough of Southwark from 2000 to 2010, told Thames Tap: “Curtin&Co were really pleased to bring together a number of leading figures in property and planning in an engaging discussion about the future of our sector.

“It was refreshing to hear first hand from the leader of a local authority and this has been echoed from the developers and land promoters that attended.”

The full meeting can be viewed here.

Council bought development site with ‘no idea’ how to fund it 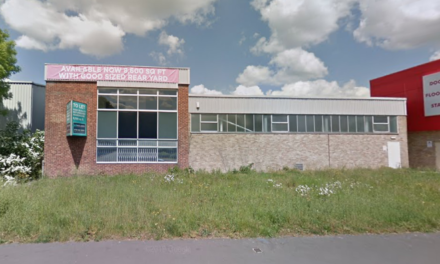 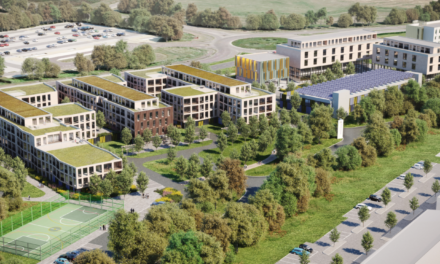 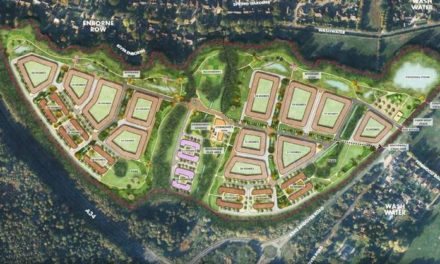 350 homes planned for the Newbury-Basingstoke border