‘We reject the dismantling of the planning system’ 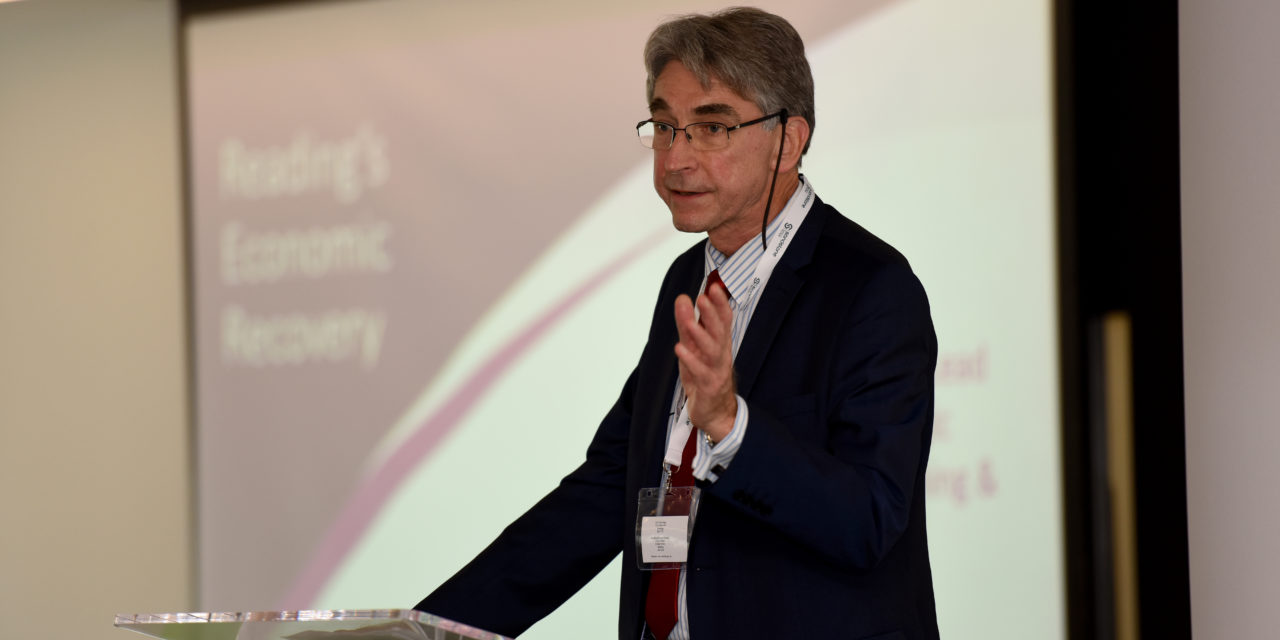 Reading’s lead councillor on transport and planning says the authority rejects the Government’s planning reforms which he said would substantially dismantle the system.

In the keynote address to 130 delegates at TVPropFest on October 7, Reading Borough Council’s deputy leader and lead member for strategic environment, planning and transport, Cllr Tony Page, said public and private sectors must work together for an economically viable and sustainable town centre which has democratic accountability.

He went on: “And that means we reject, totally, the substantial dismantling of the planning system that was being promoted by the present Government.

“And I hope the signals from Michael Gove and, what one can discern from the somewhat entertaining but policy-light prime ministerial speech yesterday, indicates that the planning reforms are being wholeheartedly and substantially reconsidered.

“There’s always a need to keep the planning system under review but I would suggest the fundamental problem is a lack of proper resourcing, borne of inadequate fees and the failure of central Government over many years to genuinely devolve financial powers to local authorities – and recent, highly damaging, changes to planning laws.”

His speech outlined a number of significant issues facing the town.

The town centre’s retail space had seen good take up, preventing the prospect of a dying high street.

But he said Reading is suffering its worst housing crisis due to the right to buy council homes.

He said: “Reading has its worst housing crisis ever with sky high rents, inadequate social housing supply and, I regret to say, too many developers doing their best to wriggle out of, and challenge, affordable housing contributions.

“We have won 35 out of 40 appeals in respect of affordable housing contributions so my message is ‘don’t waste money on legal fees and expensive consultants, work with us to deliver that because, unless we get that affordable housing back, you won’t get the workers and we won’t have the right balance in the economy to take forward the growth that we all want to see’.”

Cllr Page referred to two key bids the council is involved in.

It will bid for city status at its October 19 meeting, ahead of the Government’s December 8 deadline, and Cllr Page reported, its £2.6 million bid for Reading Gaol remains on the table from the second round of bids which ended in August.

He told delegates there has been a number of unconditional bids to the MoJ but said, during the first round, chosen bidder Artisan found conditions imposed by the MoJ on what had been an unconditional bid.

He added: “Quite what’s going on we don’t know. We, Reading Council, have published our bid online, not the detailed financial workings but the fact that we’ve bid £2.6m for the site. We’ve published exactly what we want to see happening to that site – it’s on the website.

“It’s been picked up by a number of the recent bidders, we are being told, and we are hopeful that whoever secures ownership of the prison will recognise the potential there for a much wider development that underpins the importance of that site, not only above ground but below ground as it’s on the corner of our Abbey Quarter.”

A poll, carried out among delegates on the day, showed 67 per cent favoured Reading’s bid for city status.

See our gallery of images from the day below. 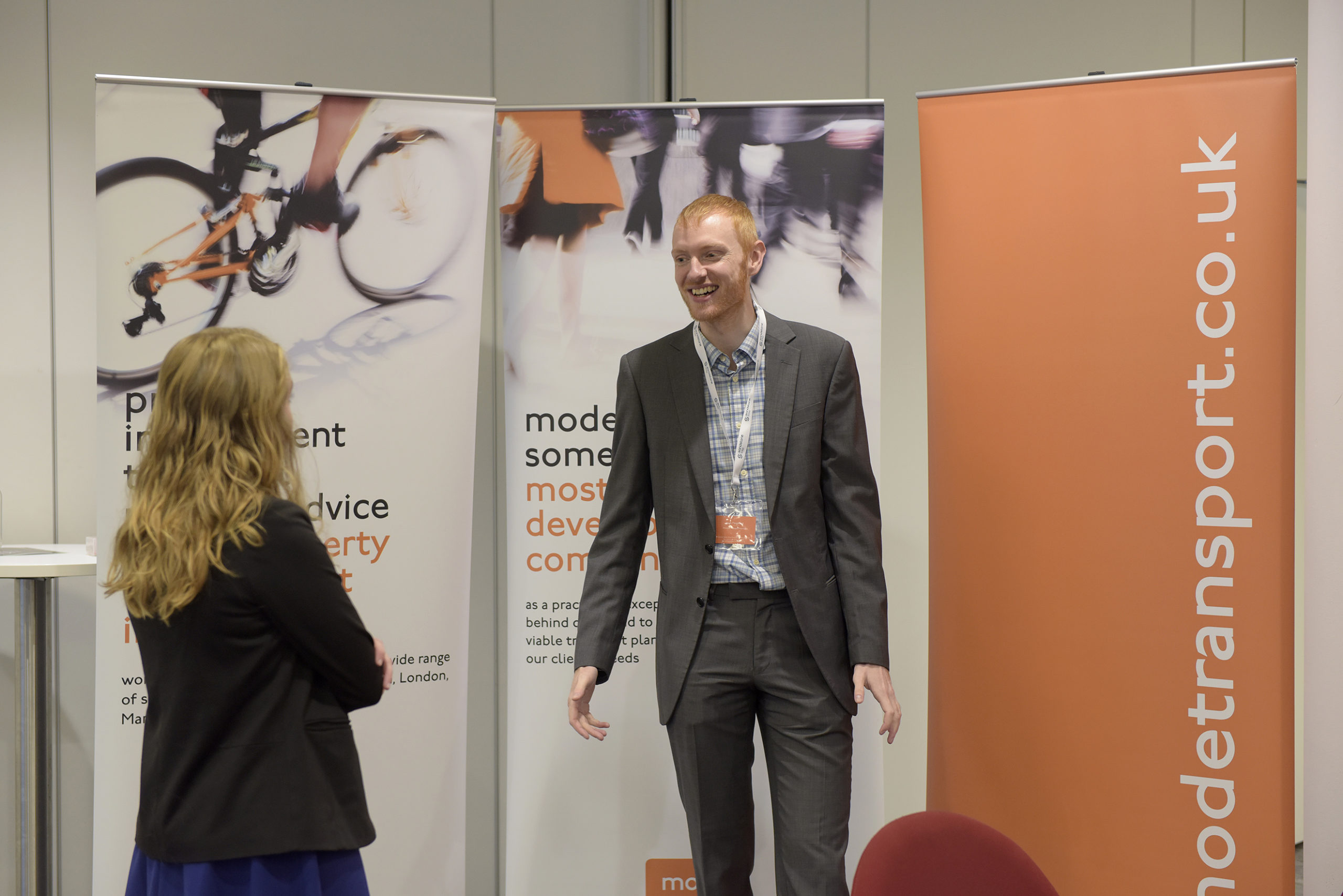 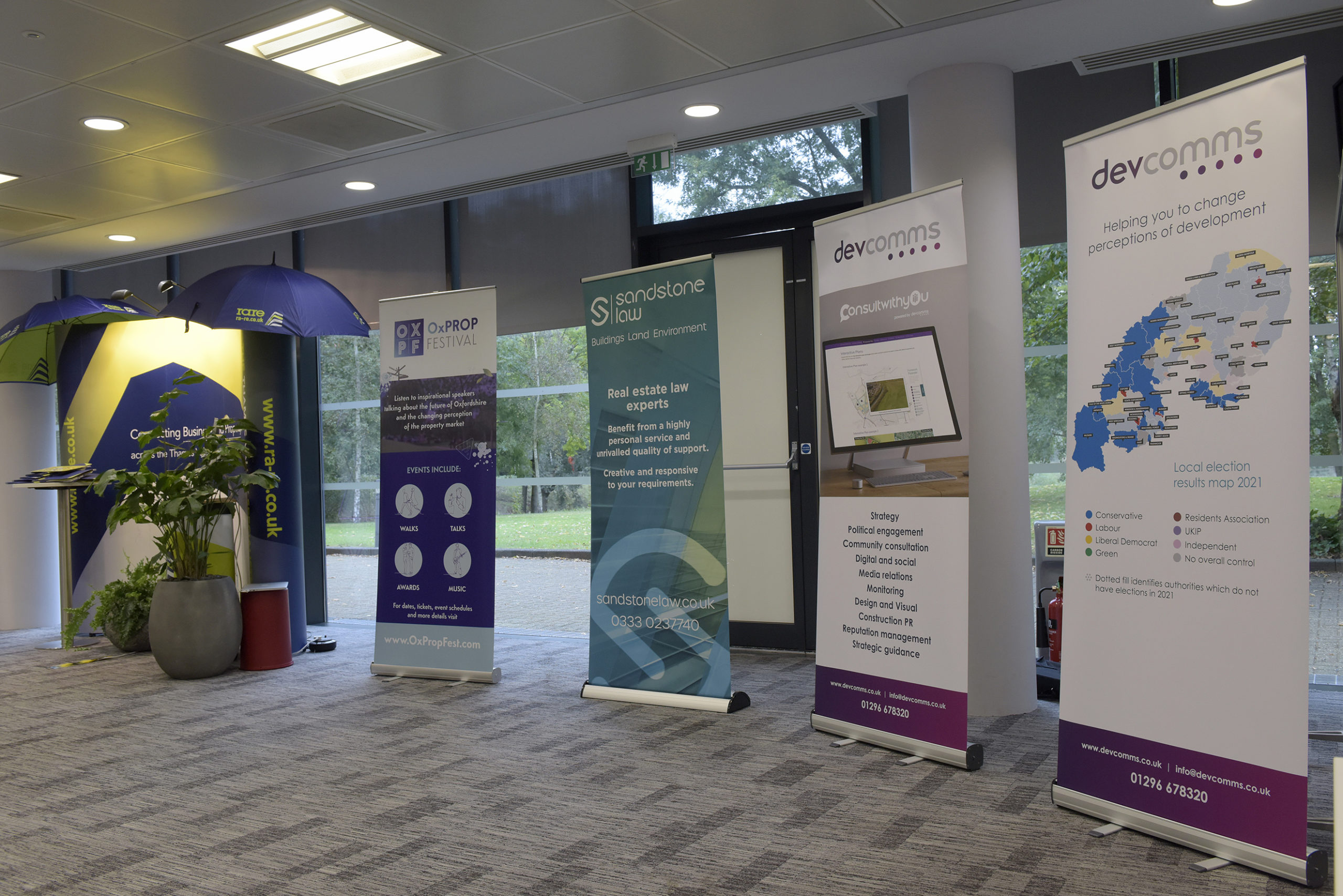 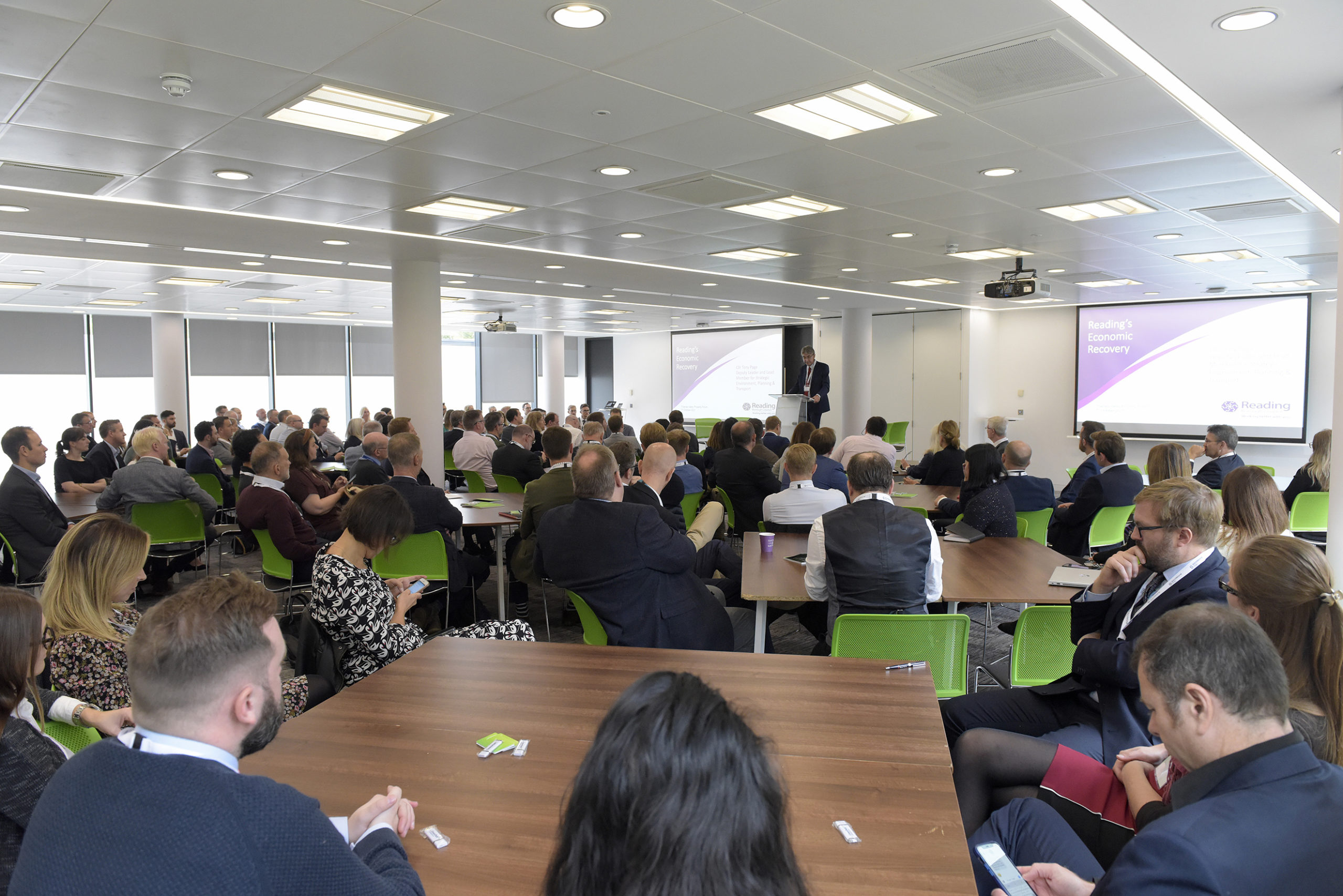 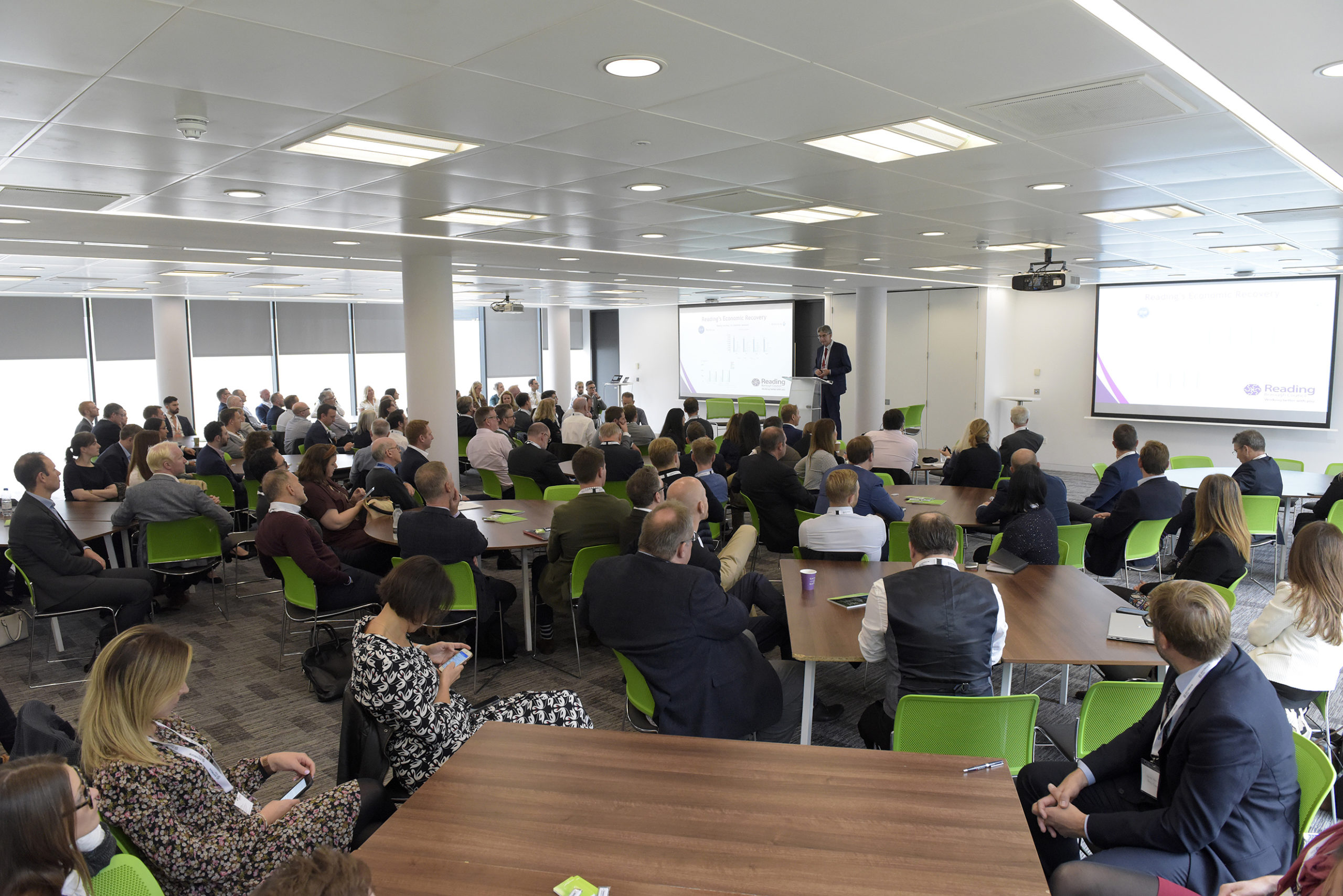 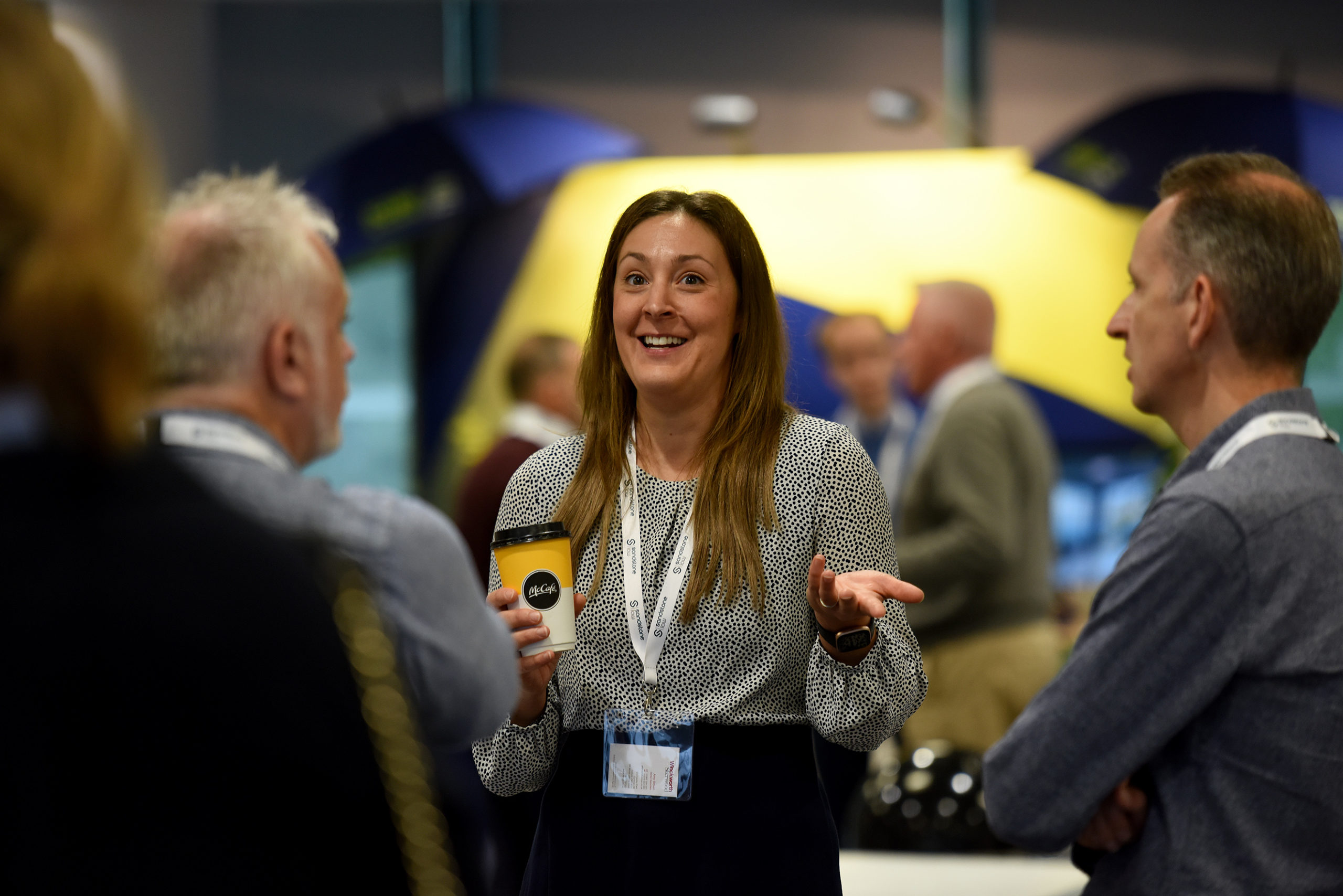 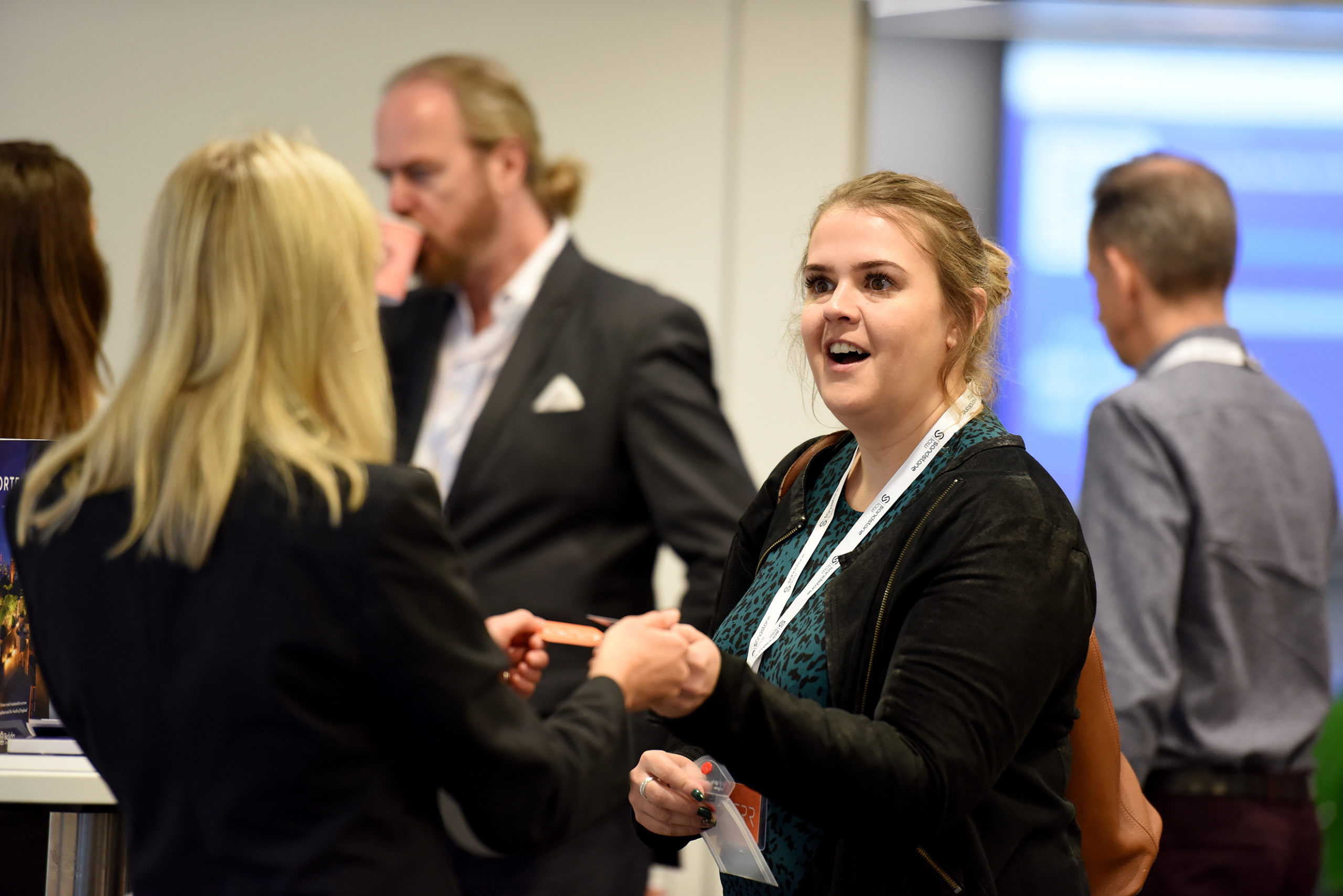 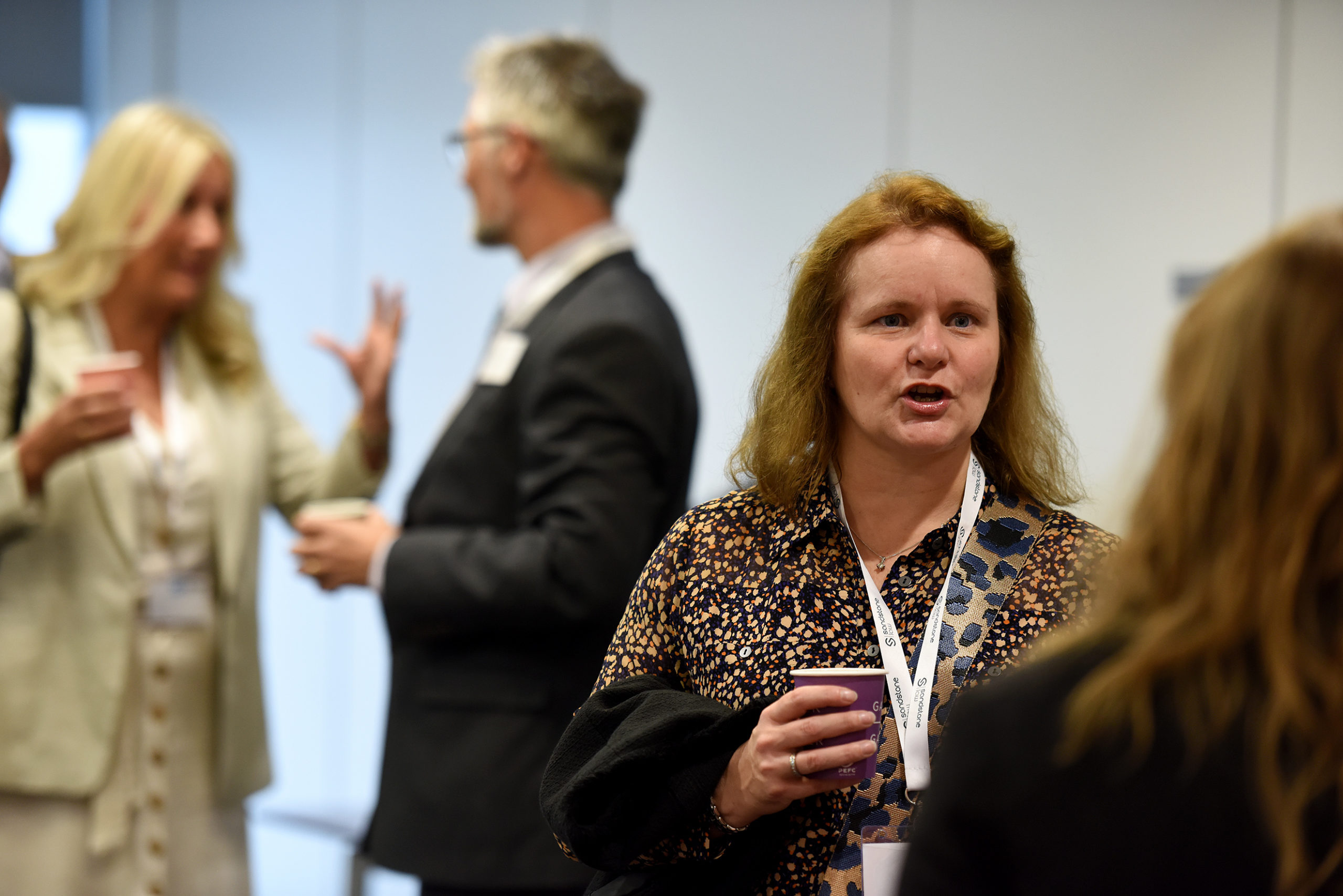 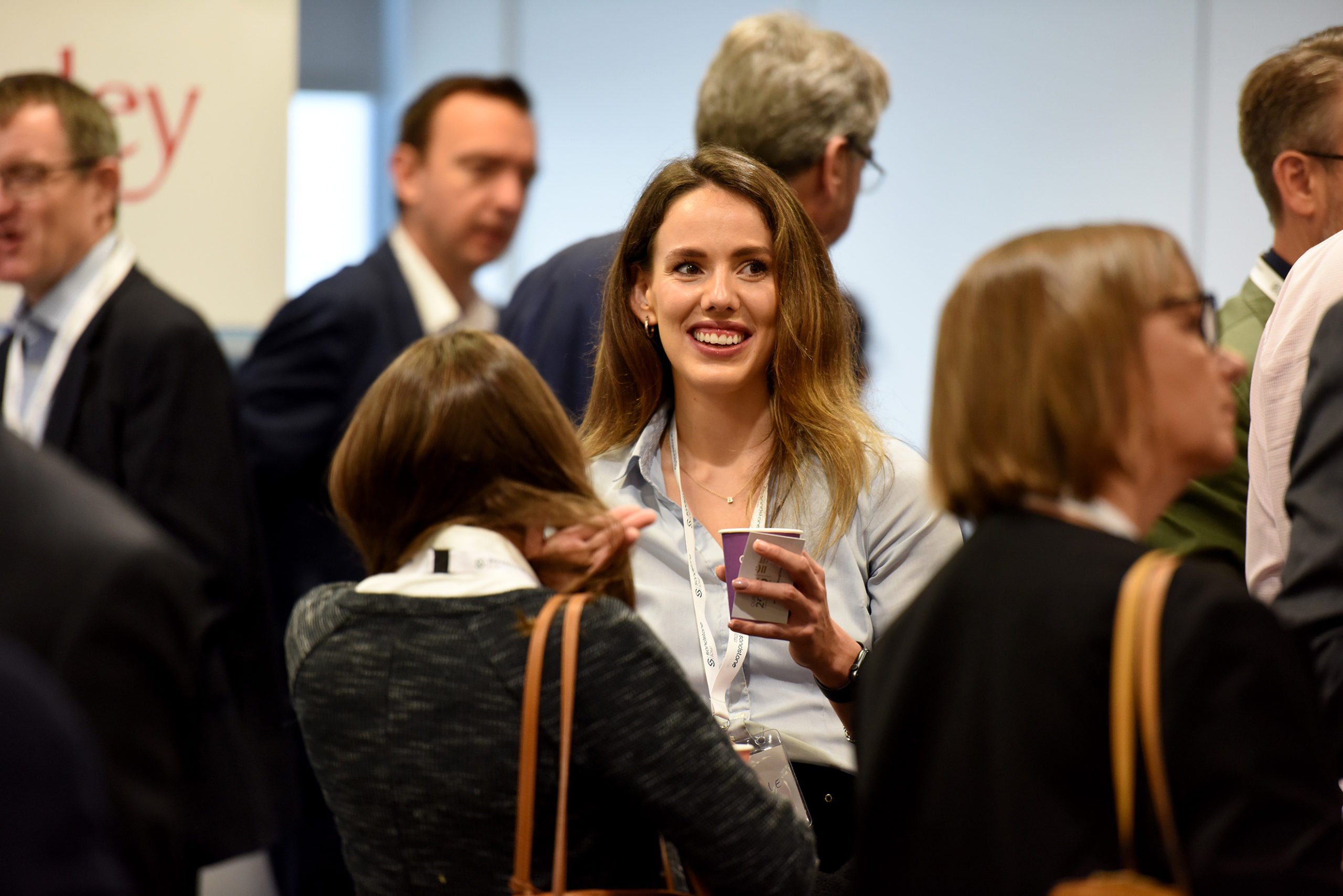 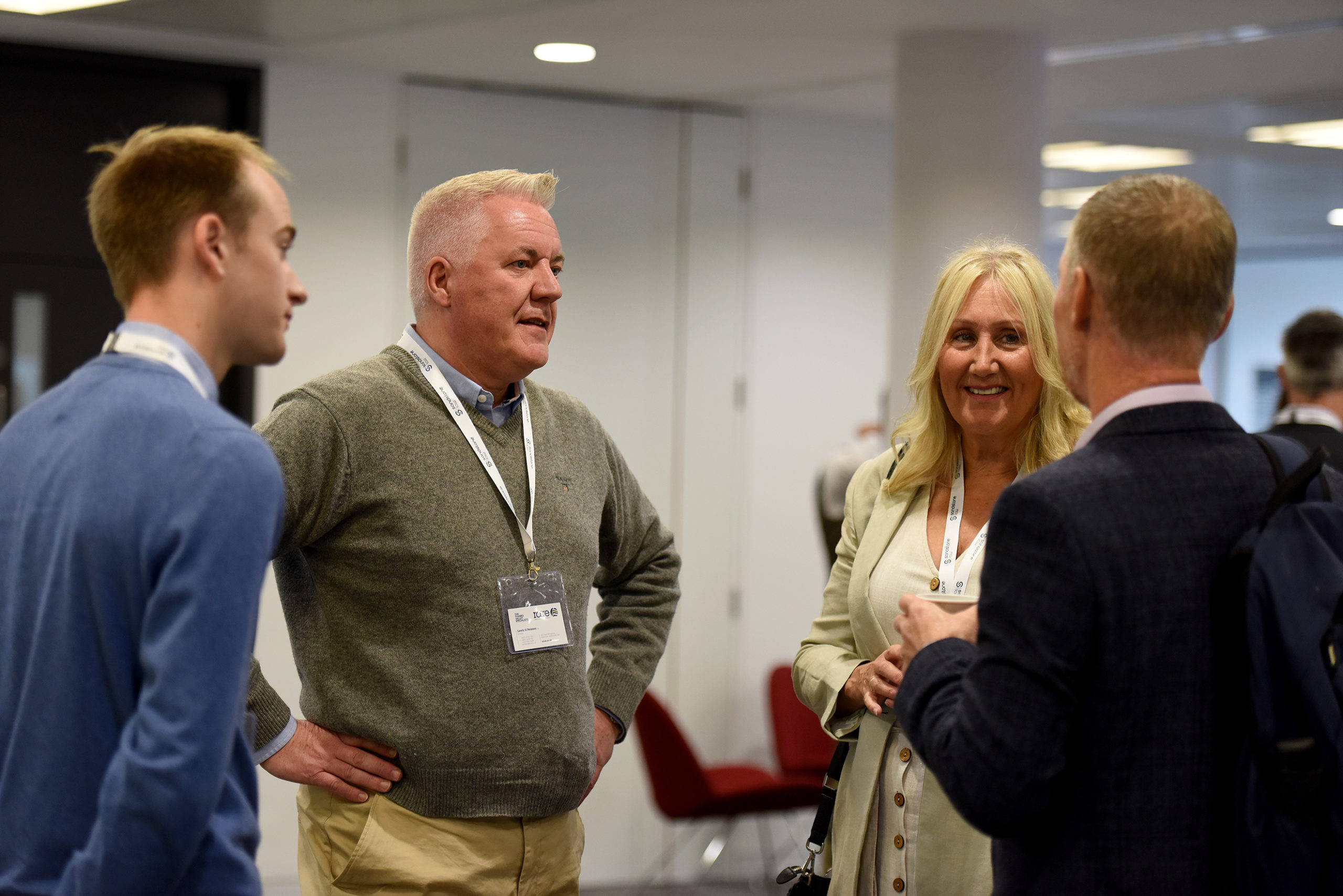 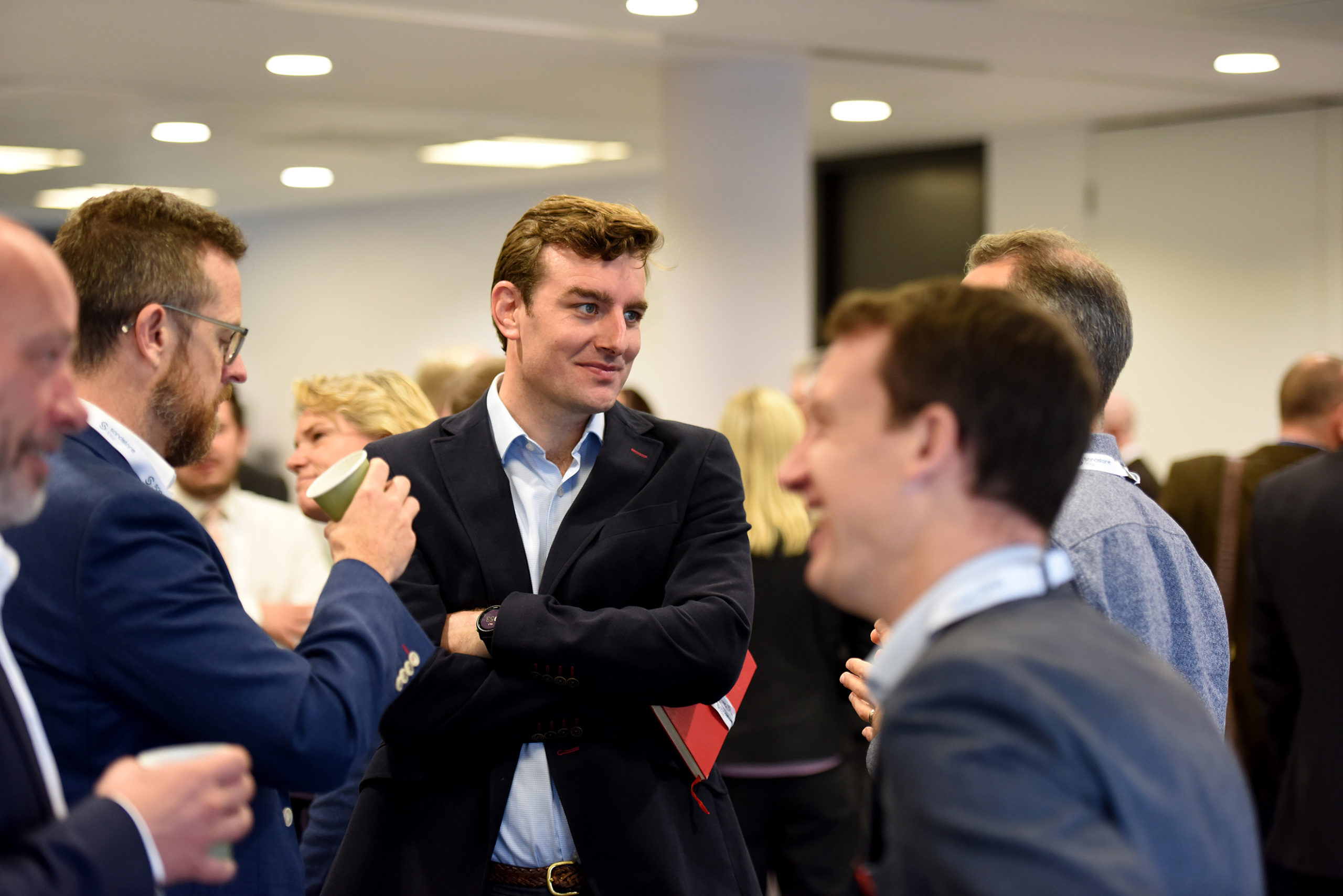 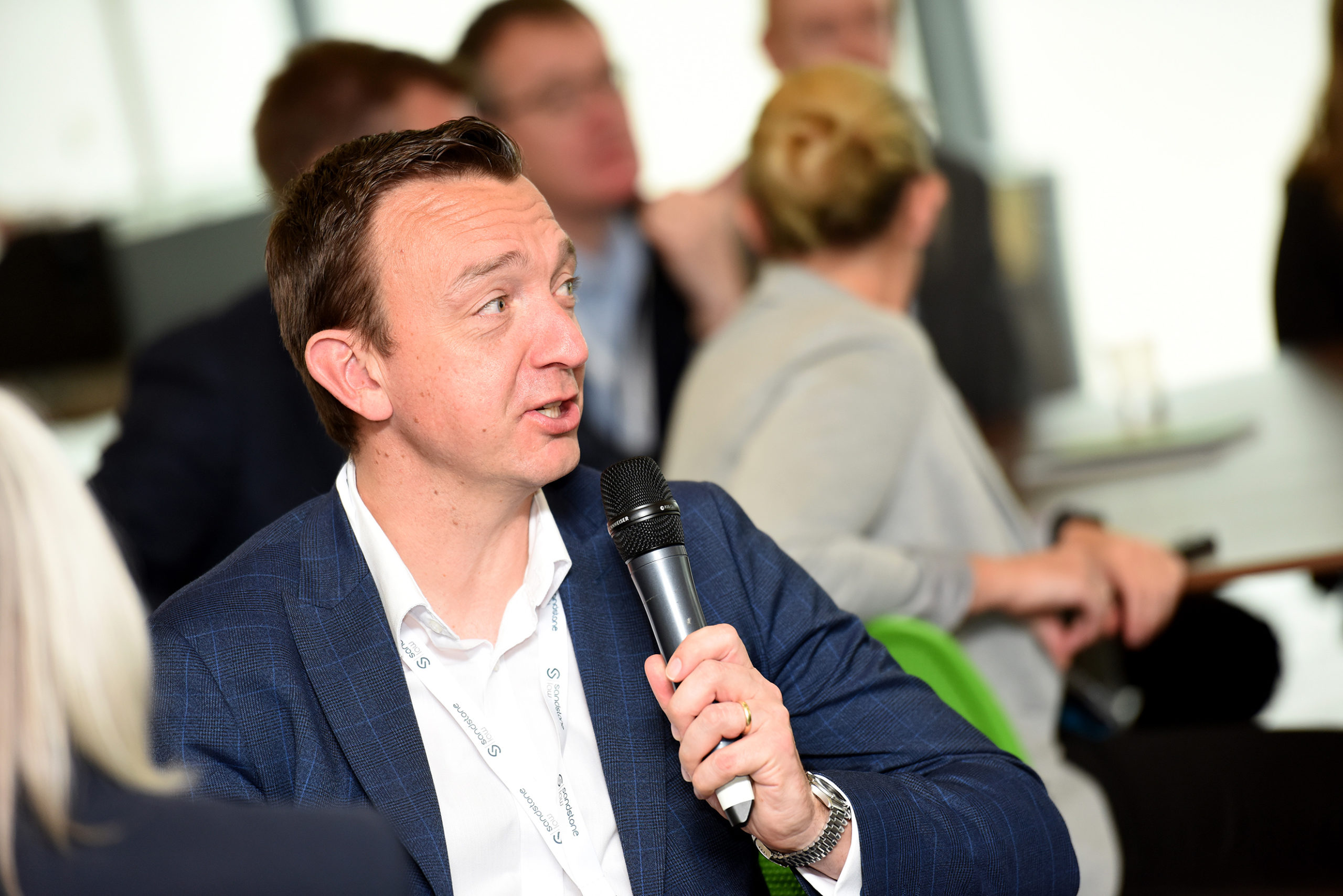 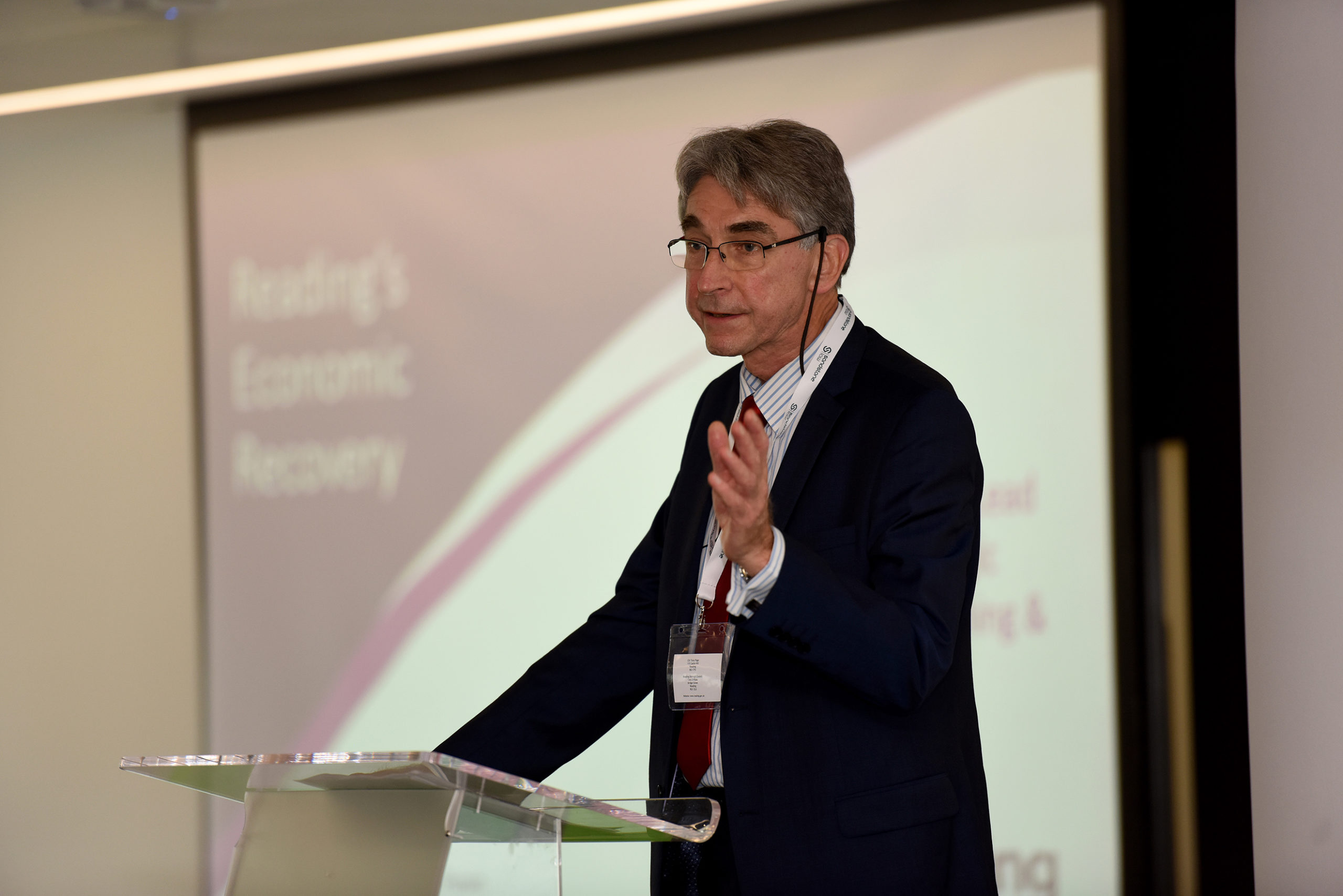 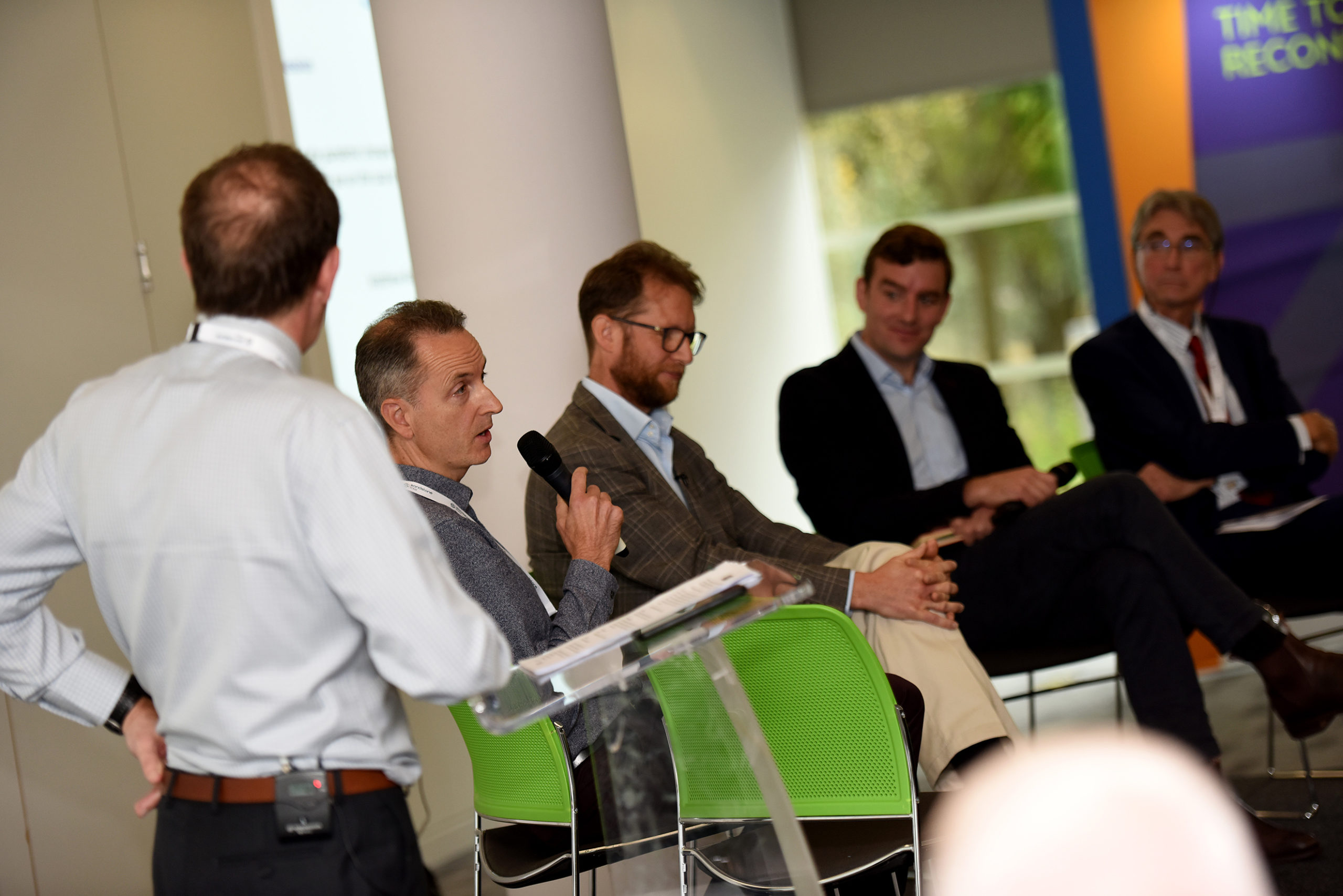 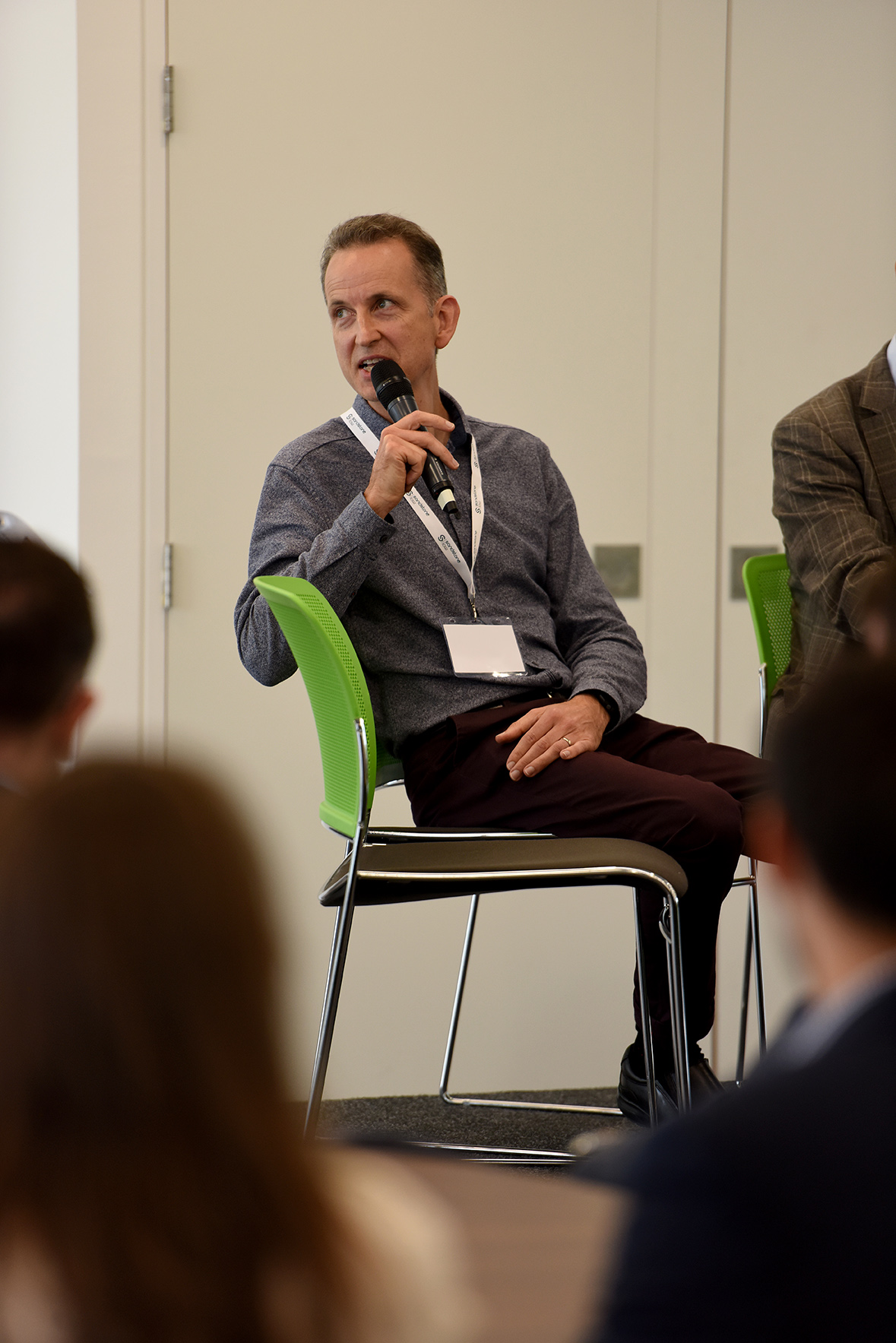 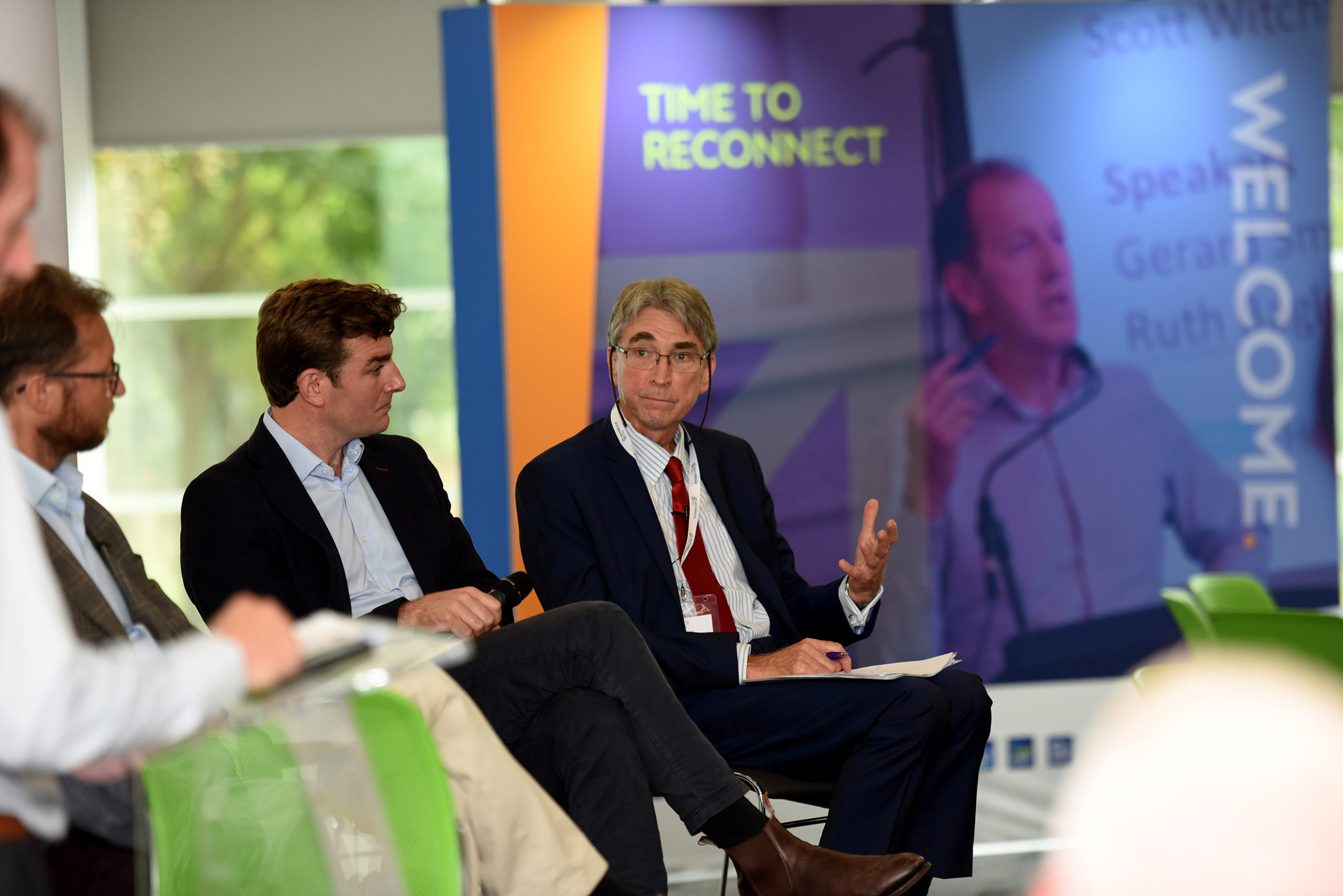 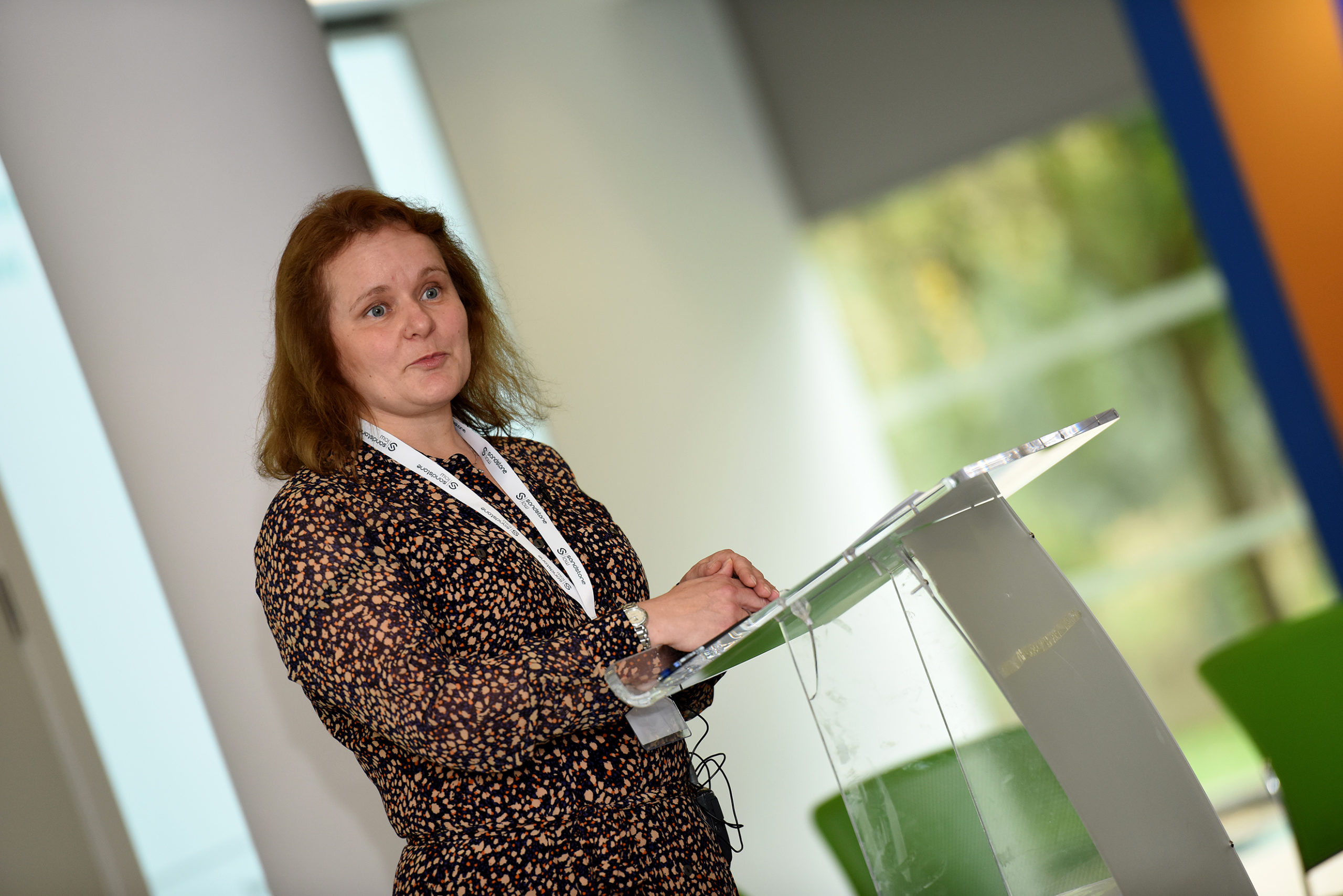 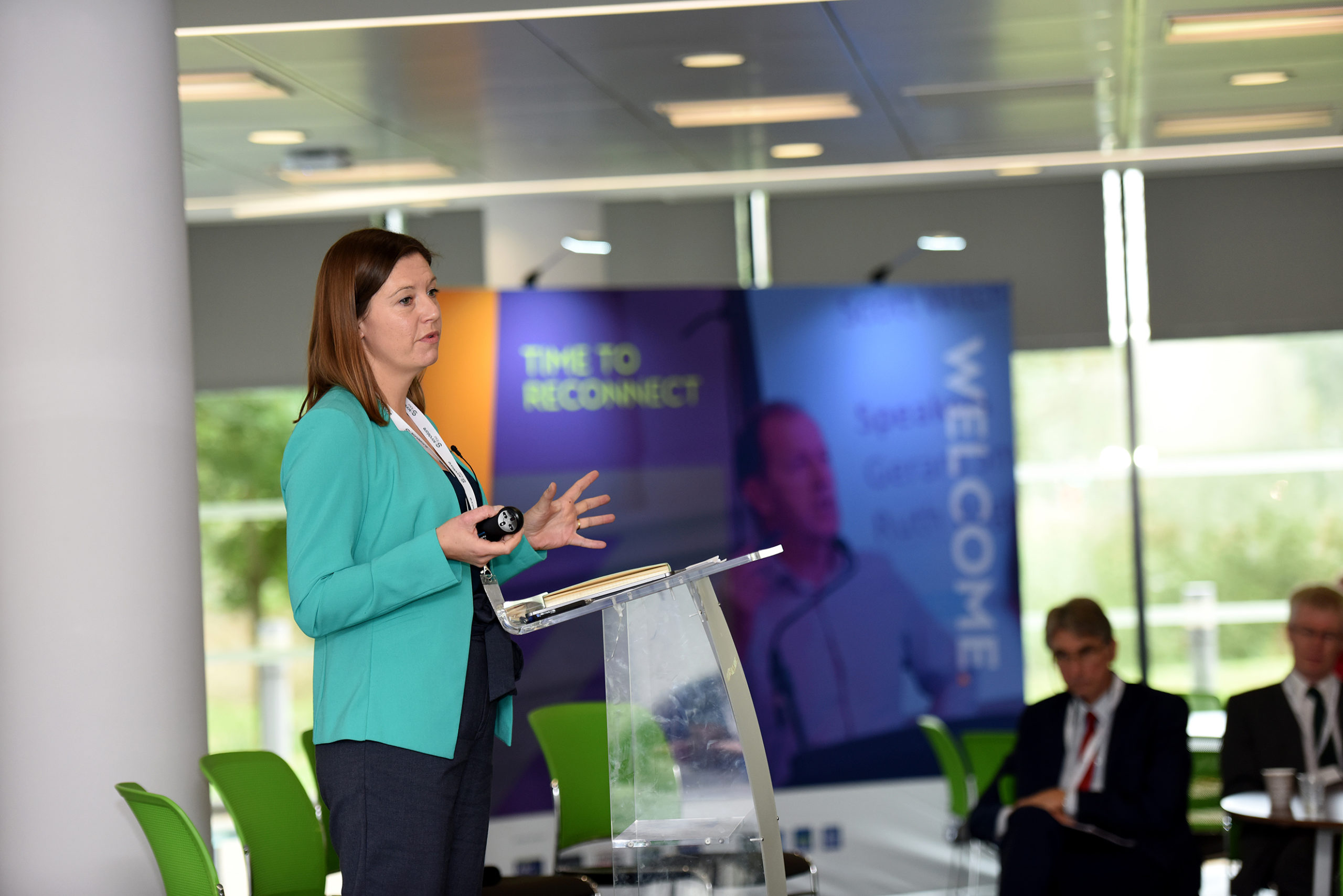 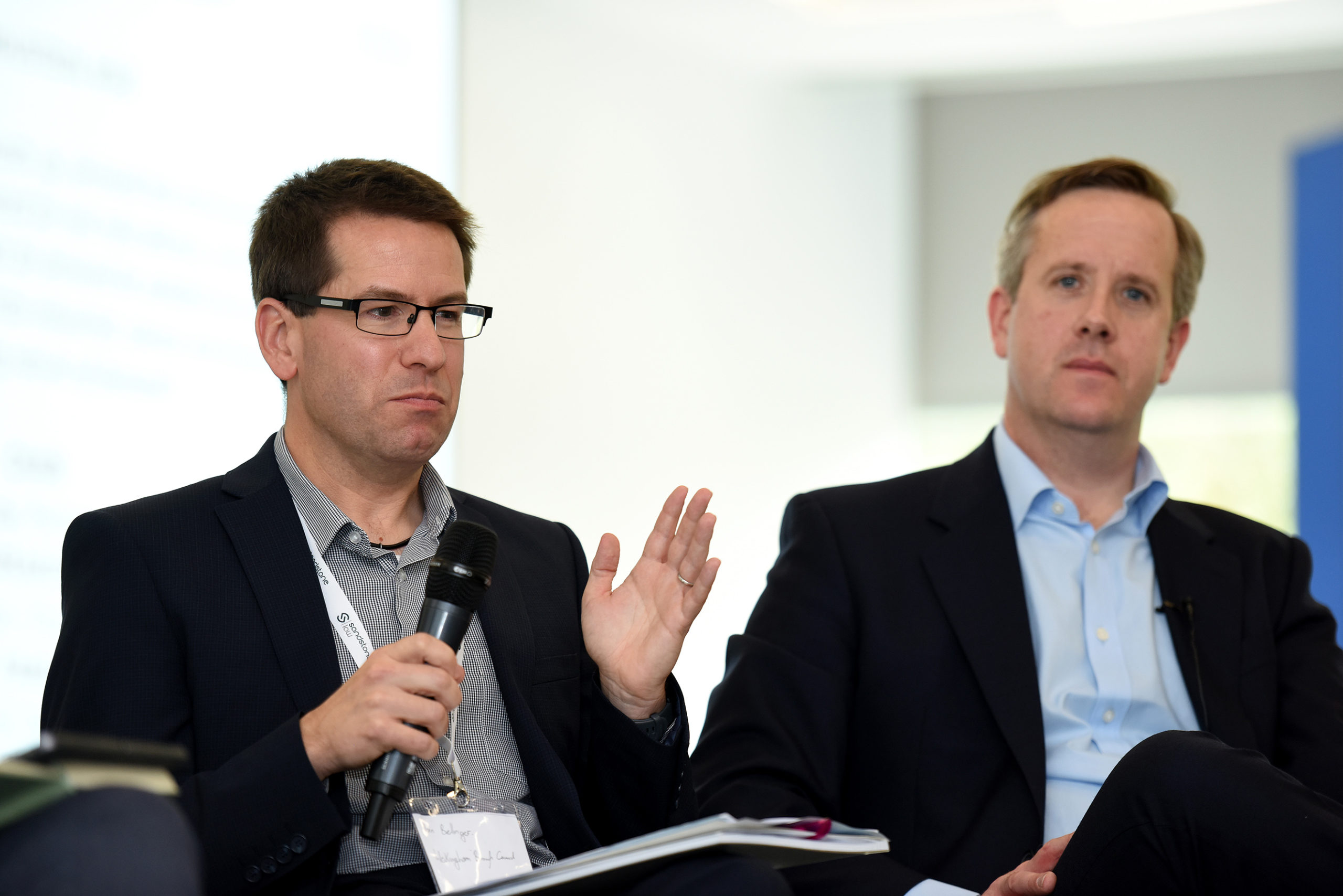 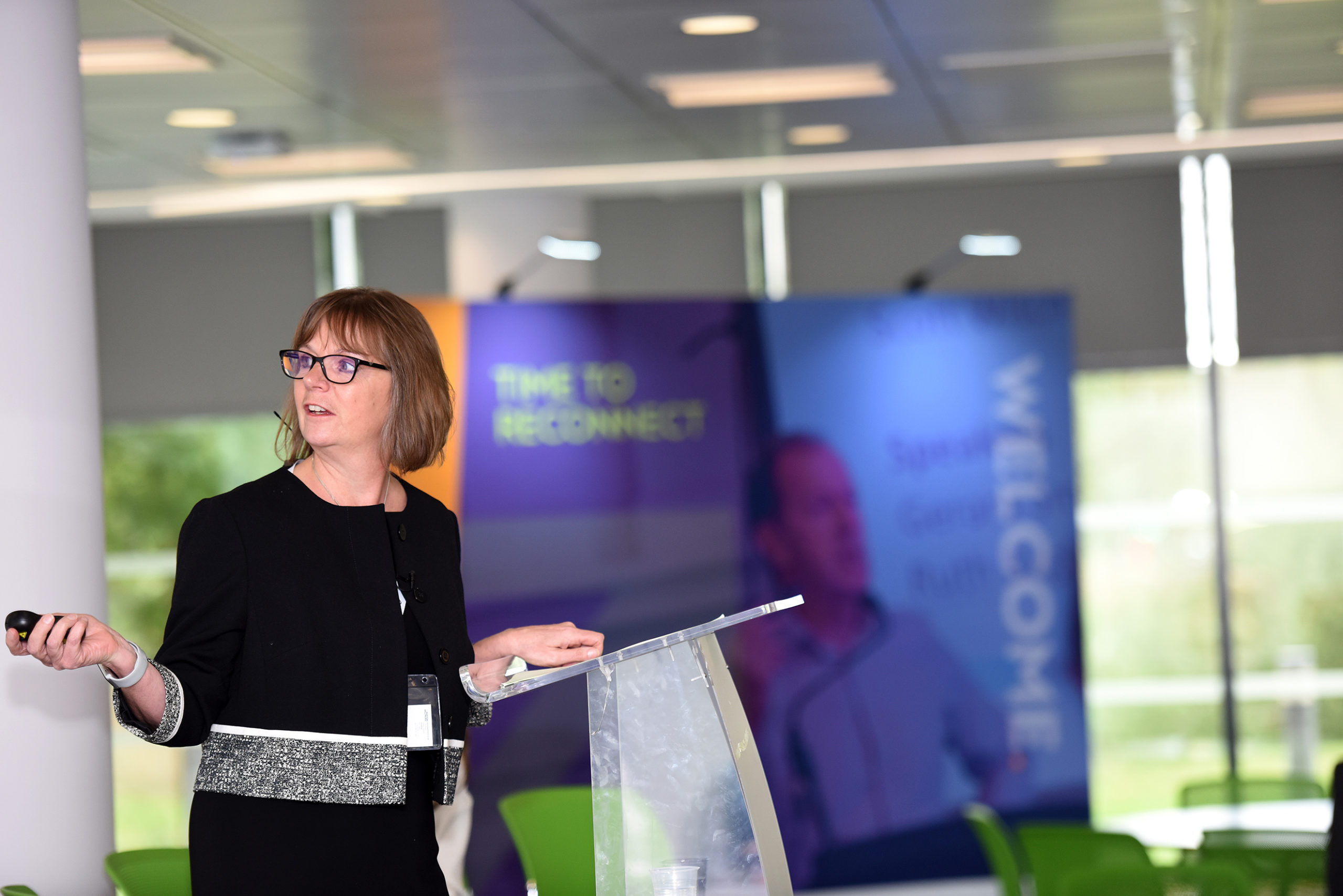 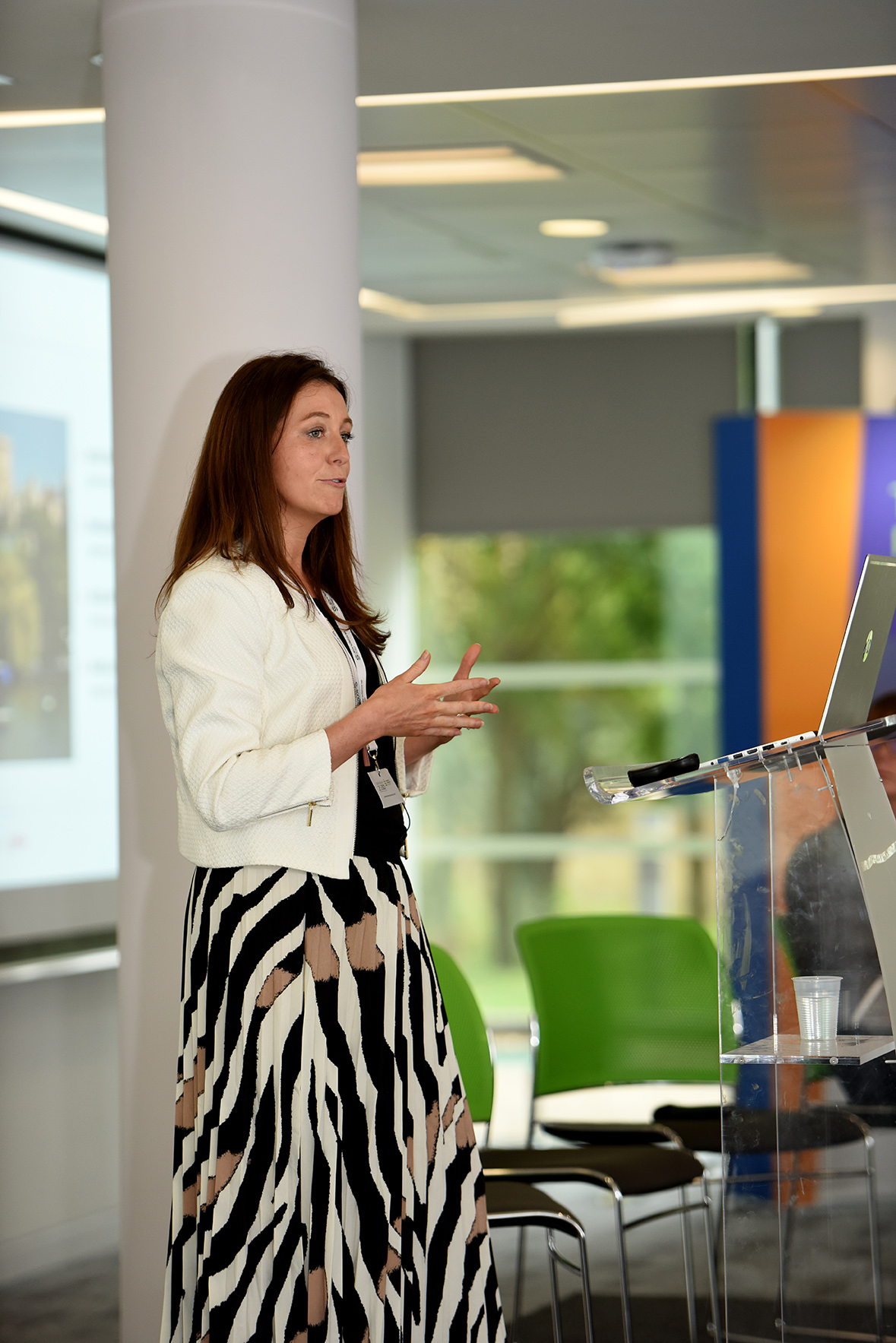 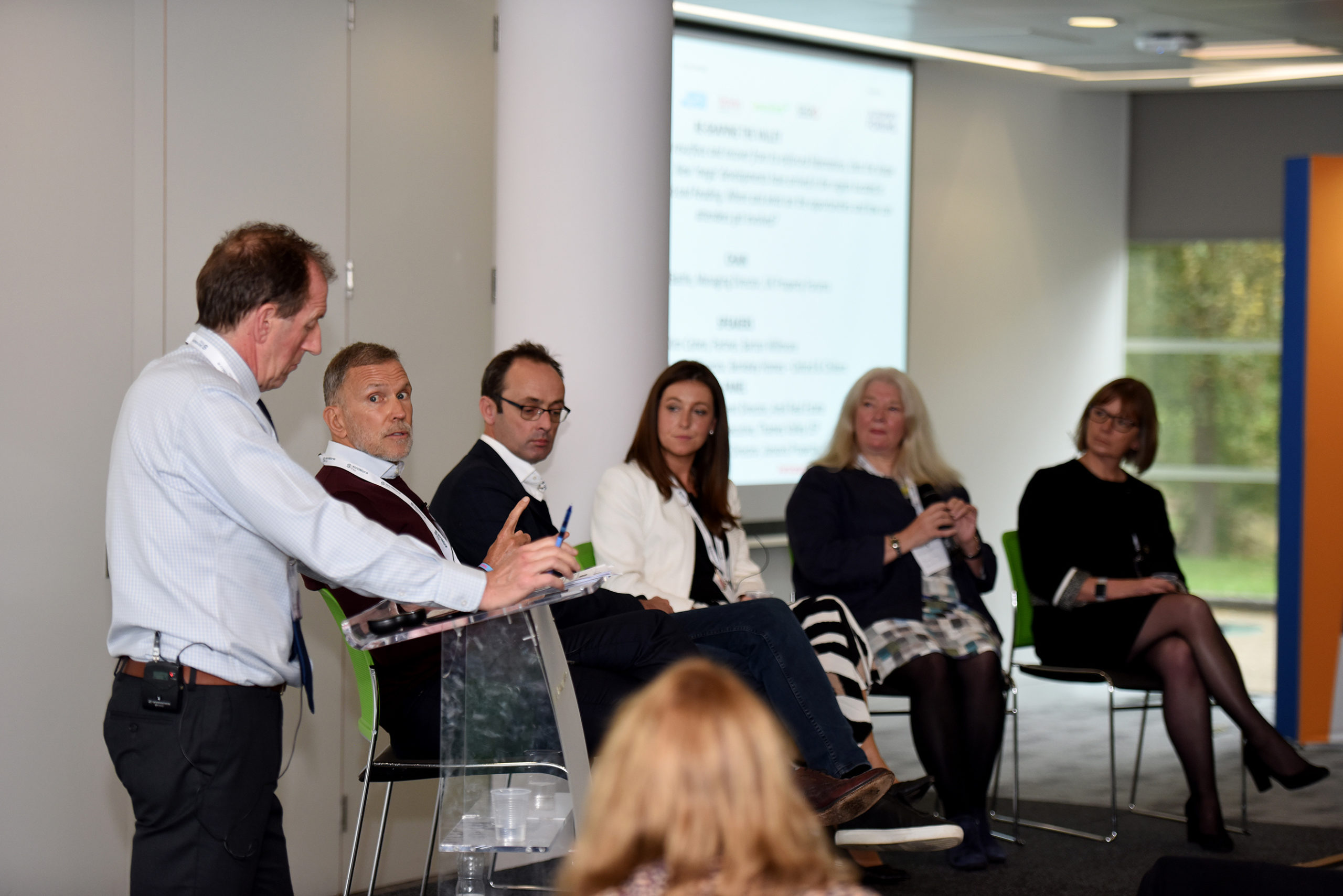 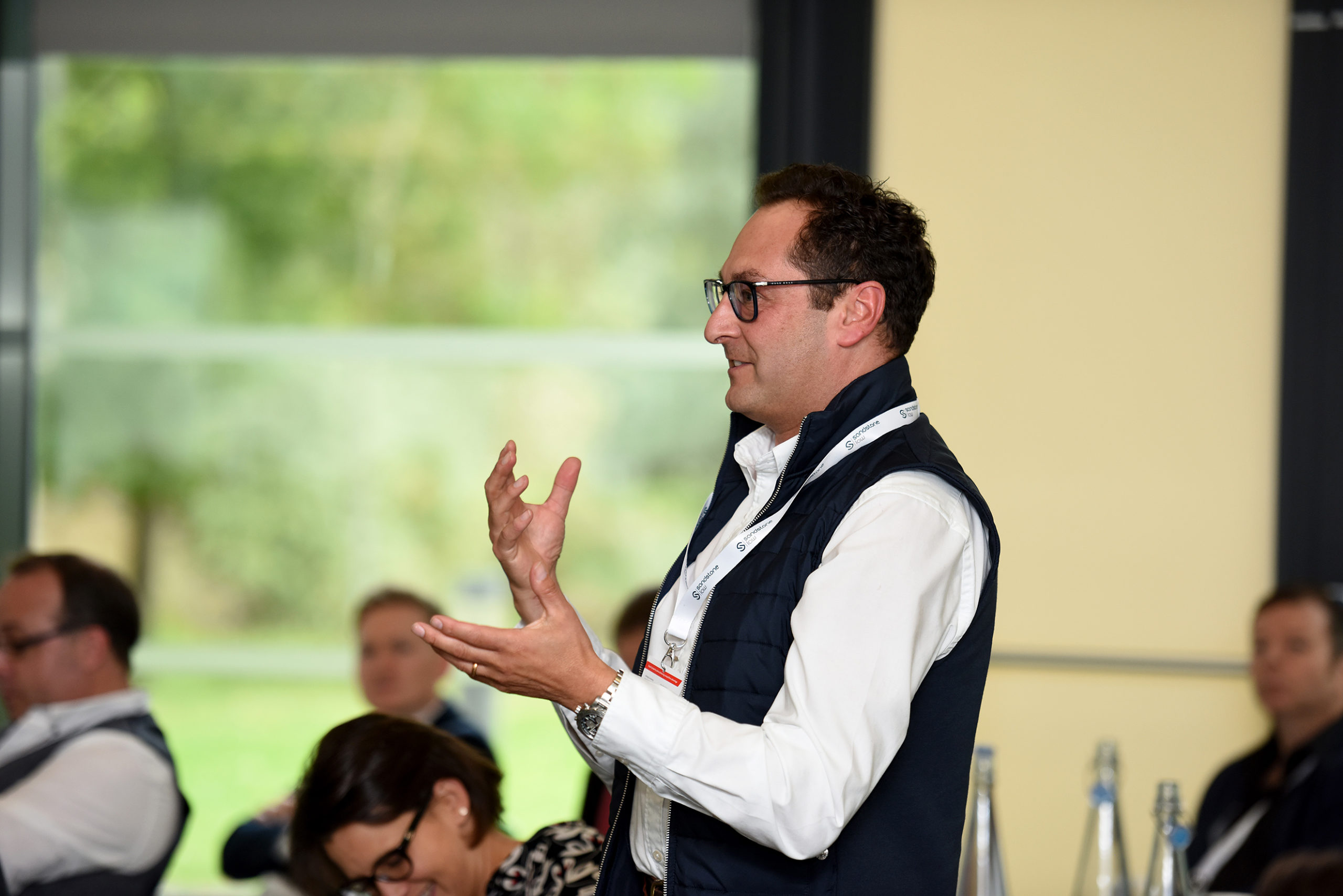 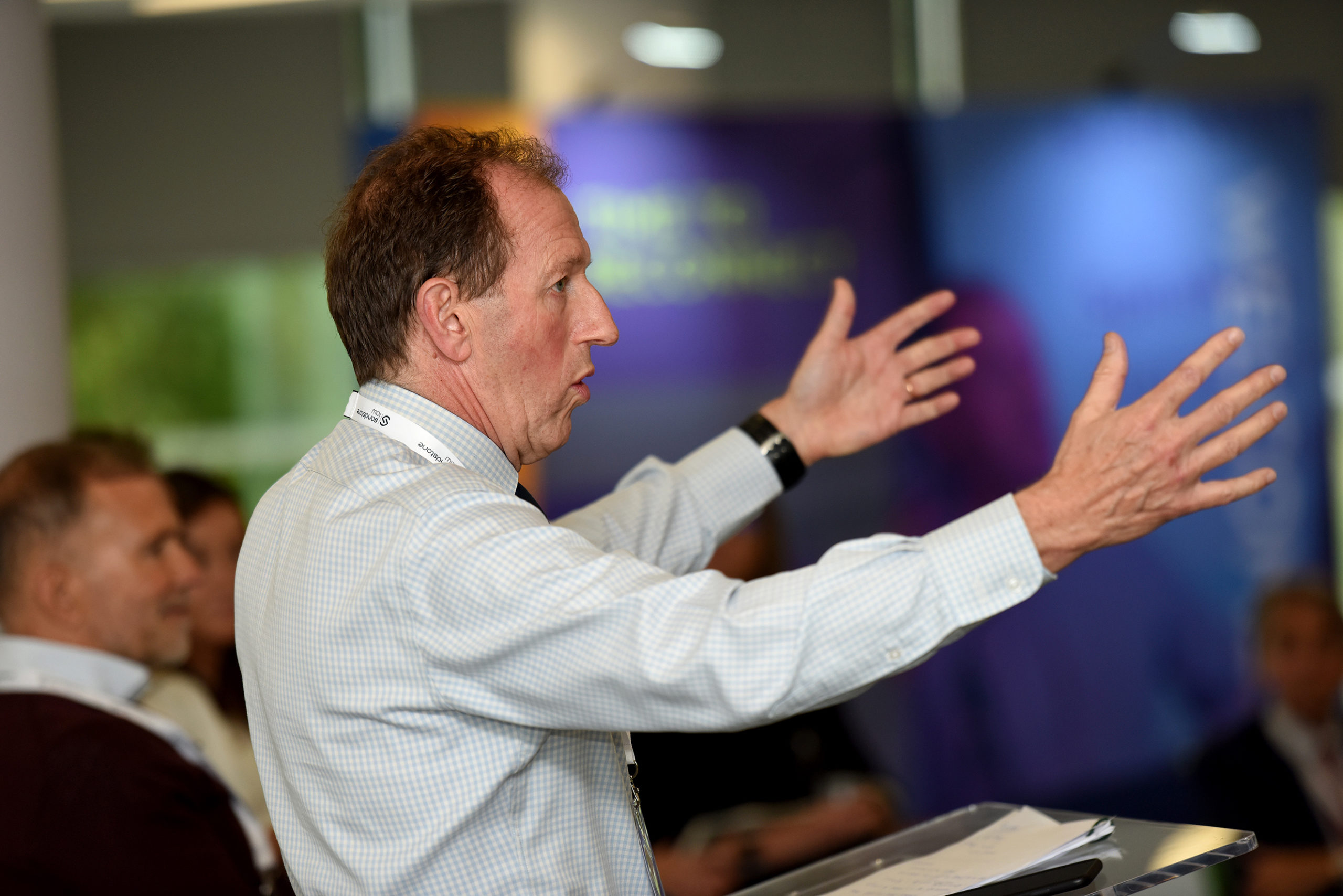 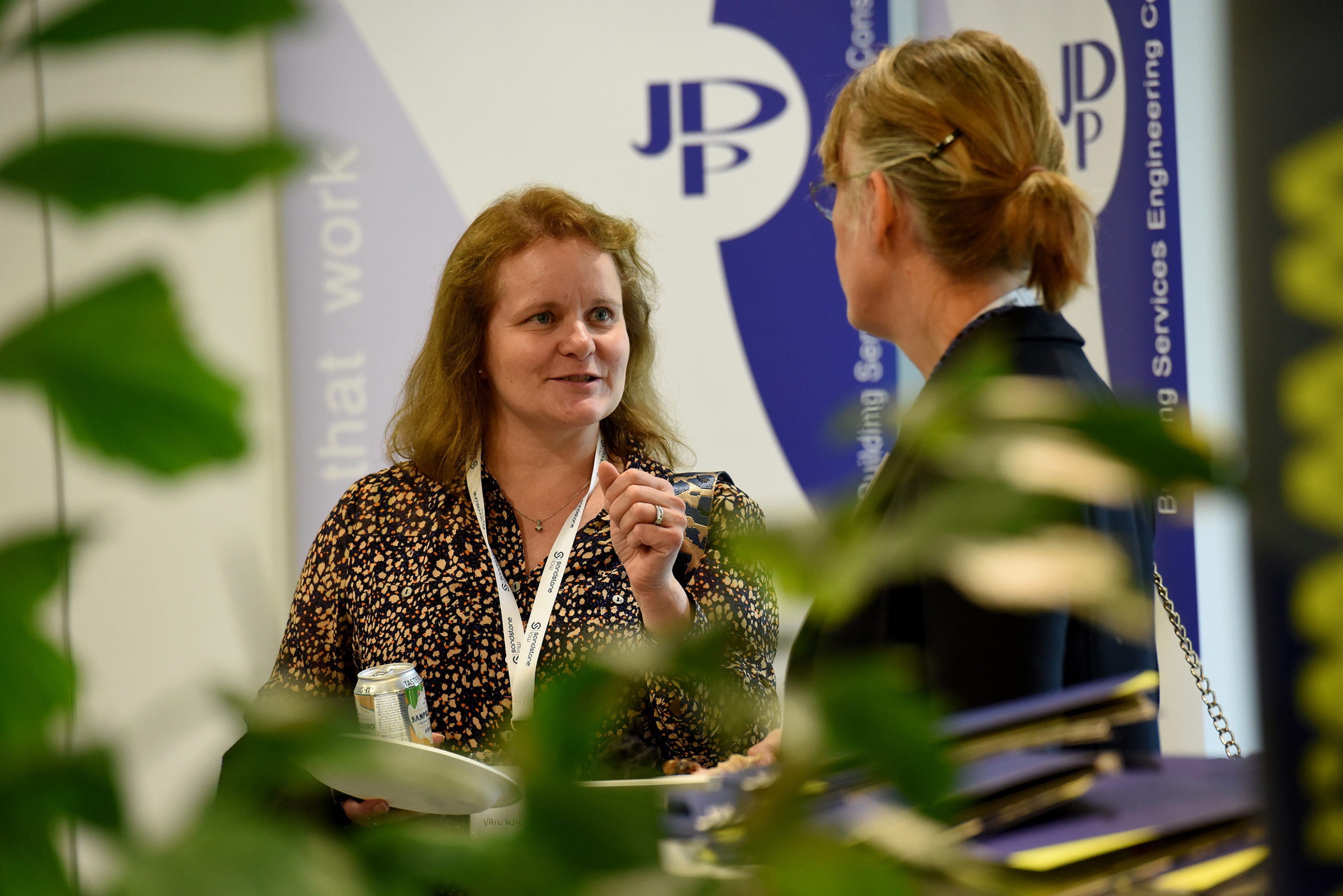 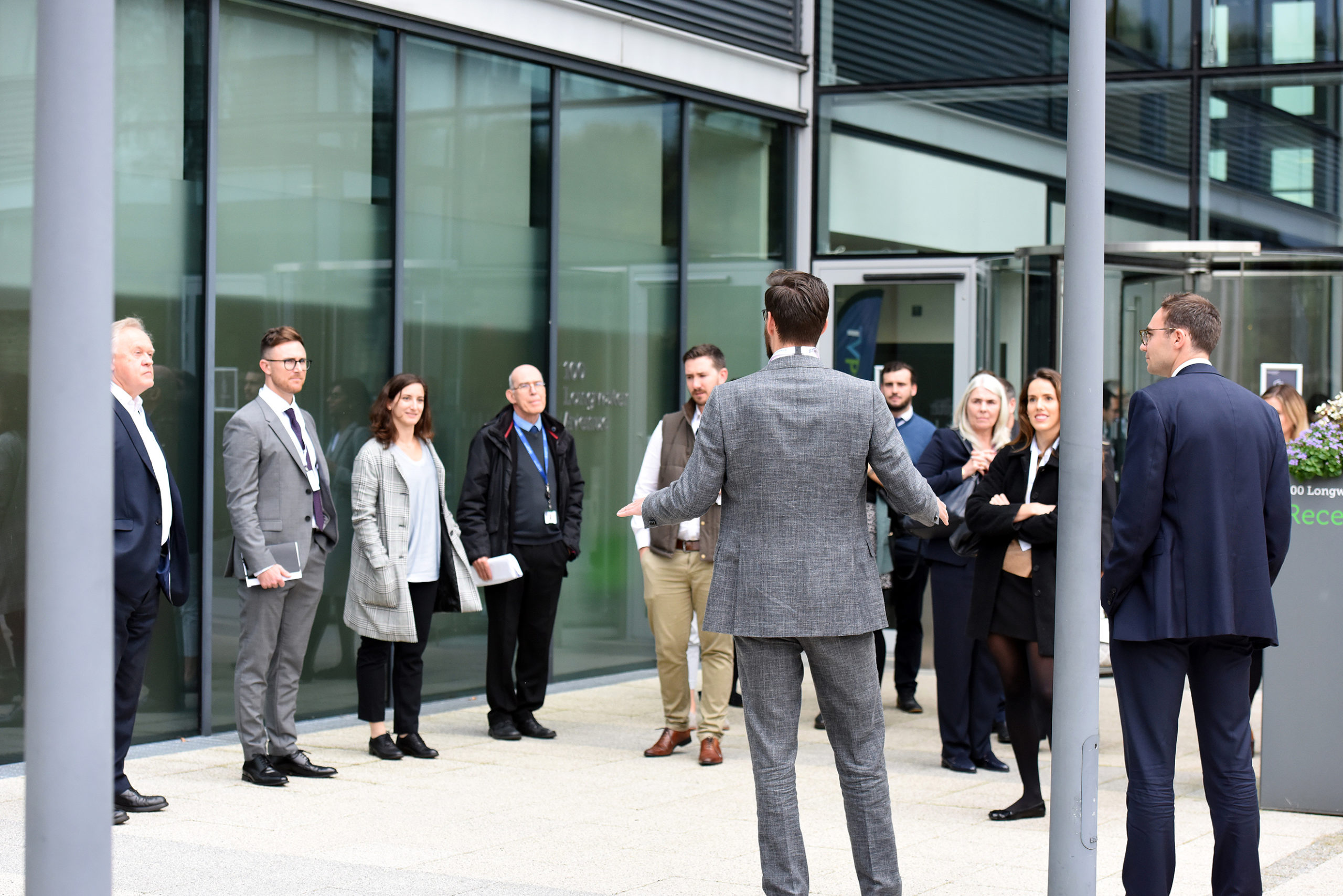 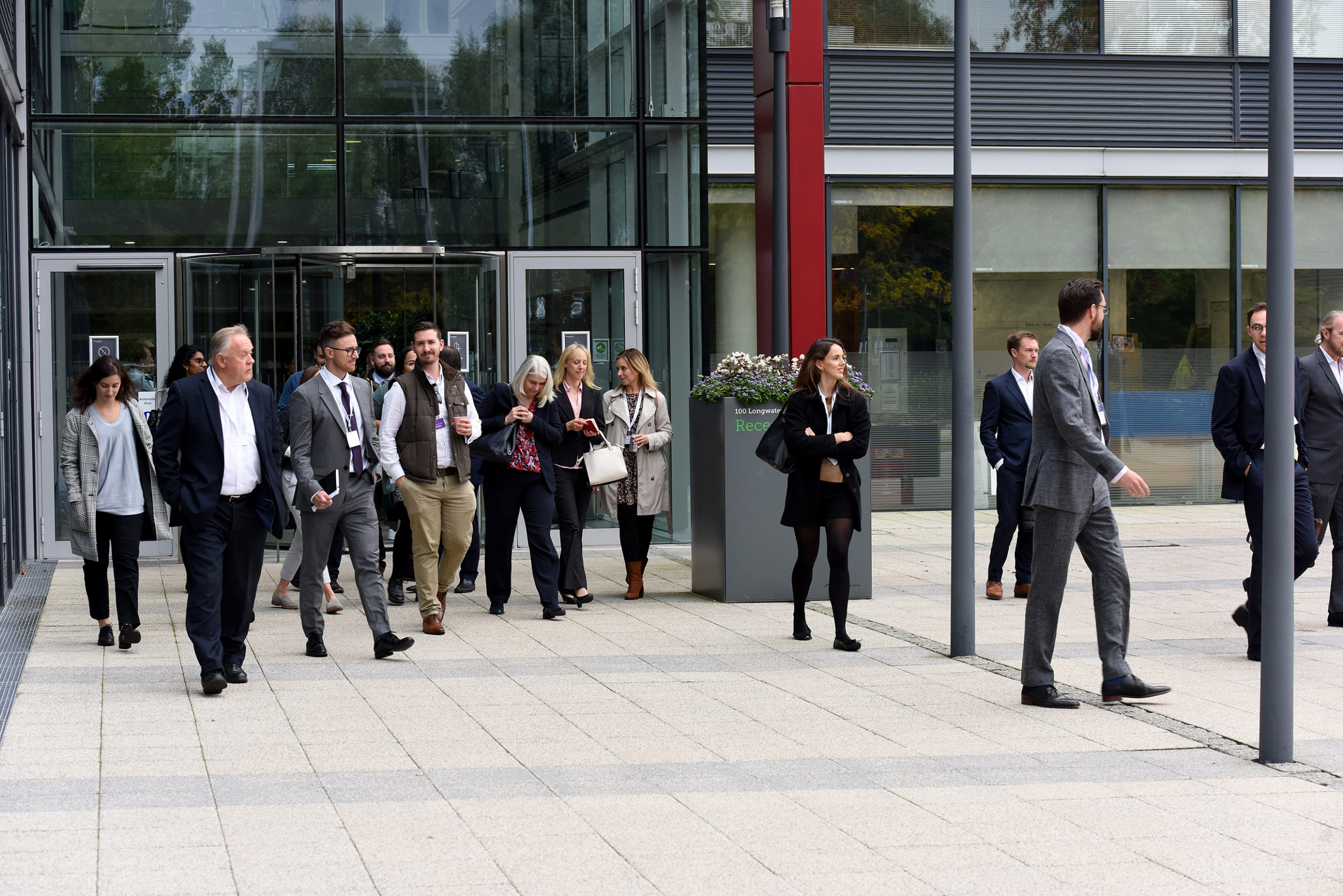