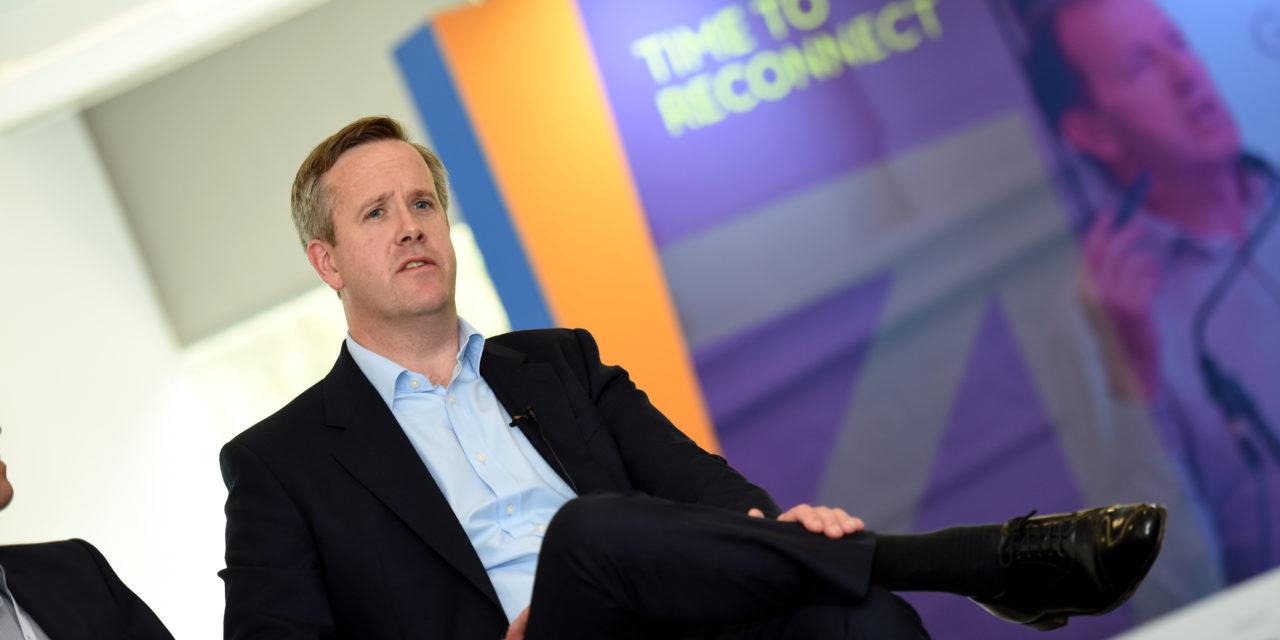 The land supply shortage for the industrial property sector is likely to rise in prominence, according to leader of the Royal Borough Cllr Andrew Johnson.

Cllr Johnson said, left to the market, some businesses would be squeezed out by increasing rents when land is in short supply.

He went on: “I sometimes feel we are slightly at risk of finding ourselves in the same position as areas of London over the last 20 years, where there has been rapid erosions of industrial space.

“If you look at some of the wards along the Thames, most of it has now gone to residential, which was probably right for the time but that fundamental loss of capacity – and affordable capacity – is starting to create significant pinch points, without a doubt.

“I think some form of potential exploration of affordable industrial or commercial would be an interesting proposition.

“We hear a lot about the politics of energy security, but I think the politics of industrial security will start to rise more and more, as we see tensions within global supply chains, perhaps with the desire for more on-shoring back to the United Kingdom.

“I don’t necessarily mean in the form of traditional heavy industry but in the form of creative, digital industry and industries of the 21st Century, all driving demand.”

He said he wants to make sure this area benefits from a share of that demand.

But he added: “I don’t want that share to squeeze out existing businesses that have worked hard to build up their markets and their workforces and all the opportunities that go with that.”

In the session’s keynote speech, Mrs Jackson pointed to strong demand, low levels of supply and low vacancy rates, combining to create rental growth. Rents at Slough Trading Estate  are currently 10 per cent up on 2019 and with demand bouncing back, SEGRO has completed 48 lettings this year.

But Mrs Jackson added: “Of course, that’s a good thing for a landlord but it also provides some challenges.”

Land availability, she said, remains a key challenge across the region.

Mr Bellinger reported he sees many housing-led schemes but few led by commerce.

He added: “It’s been a long time since I’ve seen a long-term vision for employment coming forward in this area.

“It is something that has happened in the past. Wokingham borough has the Thames Valley Science Park and Green Park and other places but, at the moment, there are very few large promotions that would provide that 10-20-30-year vision in this particular area.”

And the land supply issue returned in the next debate on re-shaping the valley.

Andy Jansons, managing director of Jansons Property, welcomed Mr Bellinger’s comments, but he added: “Whilst local government are bound by housing requirements and a five-year land supply, what we are not seeing is the appropriate amount of employment space for the amount of housing that’s coming through.”

‘We reject the dismantling of the planning system’