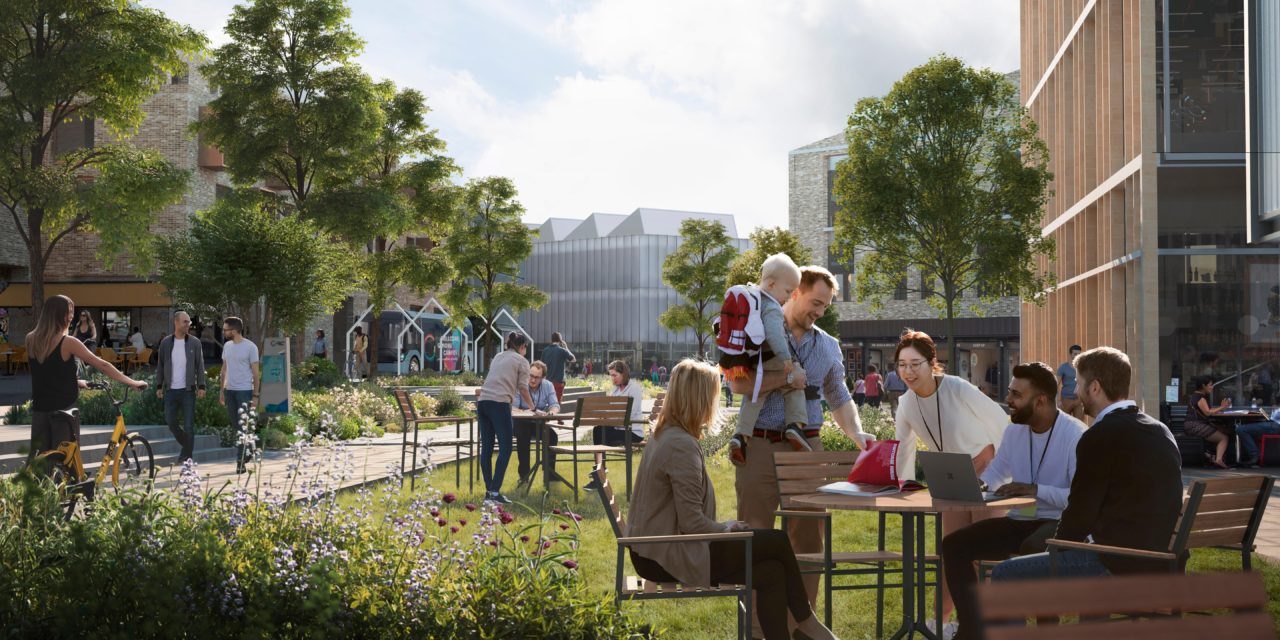 The expansion of the Campus will provide the opportunity for scientific research to be translated into real-world health applications that genome science is making possible.

As part of this growth, the intention is to create a place where anyone, from scientists and students to members of the public, to come and learn about this area of science and explore its applications and implications.

The planning application states: “there has already been significant interest from a range of organisations and businesses who see significant advantage in being co-located close to existing facilities and within the growing genomics campus eco-system.”

The Wellcome Genome Campus is a part of Wellcome, a global charitable foundation that exists to improve health for everyone by helping great ideas to thrive.

It is a politically and financially independent organisation, that supports scientists and researchers

The objective for Wellcome Trust is to build on the scientific foundations of the campus to become an international centre for scientific, business, cultural and educational activities arising from genomes and biodata.

The outline application shows plans for a further 150,000sqm of space for employment, conferencing and supporting facilities at the Hinxton Campus.

There will be up to 1,500 homes for campus-based staff, 30% of which will be affordable.

It is estimated that around 4,300 new jobs will be created by the expansion of the campus.

The proposal also includes land for a new school, a nursery and community facilities and provides public open spaces and allotments.

There will be food and drink outlets, shops, new cycling and walking paths, road crossing points and alterations to local roads including a new roundabout on the A1301.

A fitness centre and health centre are also included in the plans.

“This ambitious project was not anticipated in our current Local Plan and the Planning Committee therefore had to carefully balance the impacts of this proposal against the contribution that this unique site will make – both in furthering the scientific, education and economic future of South Cambridgeshire residents, and the rest of the country.

“The Council recognises and is committed to supporting the economy of the District and to grow local businesses.

She concluded: “I am pleased that through the engagement with local Parish Councils and negotiation with the applicants a range of measures that will help the Council to bring benefits as well as manage the local impacts of this development will be delivered.”

Cllr Bridget Smith, Leader of South Cambridgeshire District Council, said: “Having 1,500 homes in the same place as new jobs is forward thinking and a creative way of tackling some of the issues of congestion as it means many people will be able to walk or cycle to work and may even choose not to own a car.

“This is by far the biggest joint housing and employment scheme in this area and will contribute to our ambition to be green to our core as we strive for a zero carbon South Cambridgeshire by 2050.

She added: “It’s also excellent news that we’ve worked with the Wellcome Trust to increase the amount of affordable housing for staff from 10% to 30%.”

“The expansion plans represent a momentous opportunity to ensure that the full scientific, health, societal and economics benefits of Genomes and Biodata are realised.

He continued: “We look forward to working with the Council and the local communities to develop detailed proposals.”

Because the land is not allocated for development, the Council’s decision to grant planning permission will now be referred to the Secretary of State, as is normal practice.

Details of the contributions that will be made to local services, facilities and transport links will now be finalised between the Council and developer as part of the usual Section 106 process.

The more precise details of the proposals, such as the design of buildings, will be dealt with through separate planning applications.

Image: All images courtesy of Wellcome 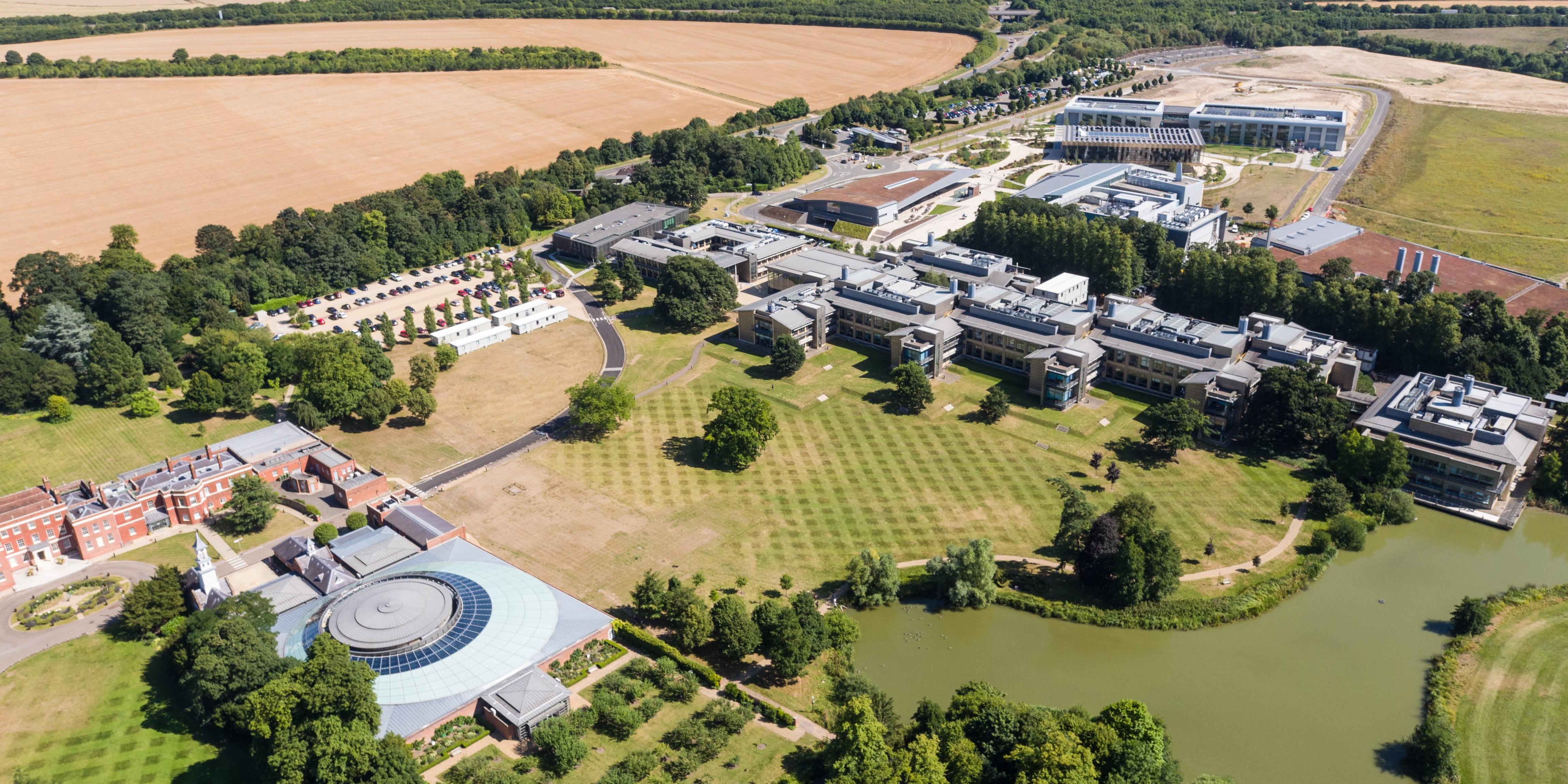 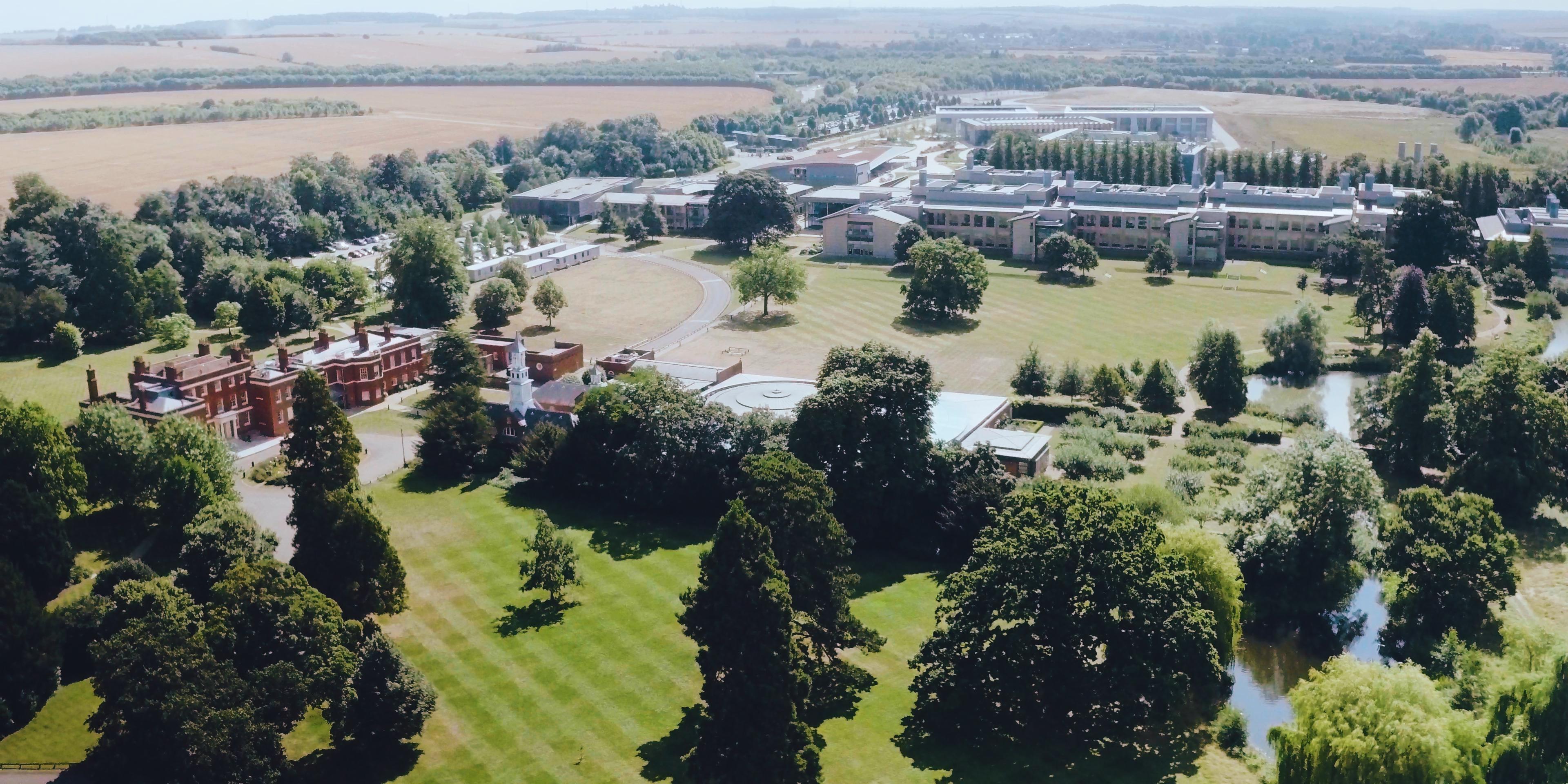