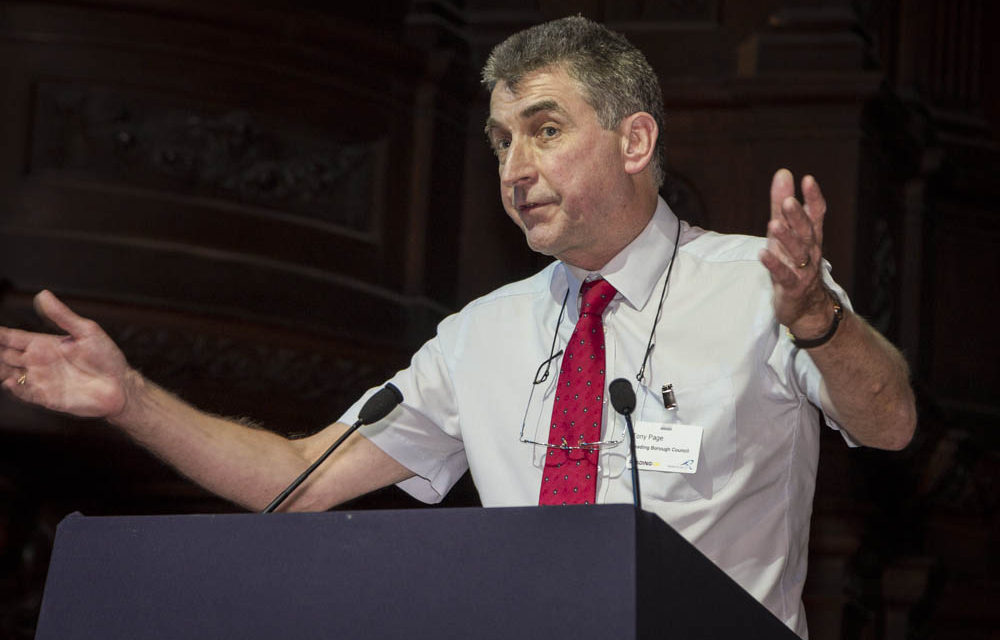 Councillors in Reading have agreed a report which rejects many of the proposals in the Government’s planning White Paper.

The Reading Borough Council report, drawn up by officers, which opposes much of the Planning for the Future document and further Government changes to the planning system, was presented to its planning applications committee on October 7 and was given cross party support.

Lead member for strategic environment, planning and transport, Labour’s Cllr Tony Page, told the meeting: “The problem that the Government has identified is not solved by unpicking the planning system but would be better solved by addressing the hoarding and the reluctance of volume housebuilders to deliver the hundreds of thousands of planning consents that they have got for new housebuilding.

“And it was only last month that Shelter produced one of a number of regular reports that showed that nearly 400,000 houses had been given planning permission in the last 10 years and they remain unbuilt.

“And the reason they remain unbuilt, as the Letwin review of 2018 showed, is that private developers will delay releasing developments if there’s a risk of flooding the market.

“It’s basic economics that even the youngest will understand. That is the key problem and that has not been addressed in any way by the Government’s so-called reforms.”

He argued the reforms failed to address the need for social and affordable housing and that the Government’s proposed algorithm would lead to increased housing numbers in the south but decreased numbers in the north.

Quoting the Conservative leader of Wokingham Borough Council, Cllr Page said: “The Government’s contempt for local government is profound, meaningless virtue signalling, such as expecting new development to be beautiful and giving communities and neighbourhoods an earlier and more meaningful voice in the future of their area. (It) hides the reality that the Ministry of Housing Communities and Local Government is proposing to give pretty much all control to developers to carpetbag the nation.”

Labour-run Oxford city council and countryside pressure group CPRE Oxfordshire have issued a joint statement in opposition to the reforms, which the council says would scrap its own plans for environmental standards including its target for all new homes to be zero carbon by 2030. That would be moved to 2050.

Cllr Alex Hollingsworth, the city council’s cabinet member for planning and housing delivery, said: “The current planning system strikes a balance between the rights of individual landowners and the rights of past, present and future citizens. The Government’s planning White Paper sets out to destroy that balance.

“The Town and Country Planning Association say ‘the proposals will undermine local democracy and fail to achieve the kind of high-quality places that the Government is committed to delivering’. Oxford City Council agrees.”

Helen Marshall, director of CPRE Oxfordshire, said: “It is essential that planning should be done at the most local level possible, especially on housing numbers, allowing local people to have control over both the quantity and quality of development and to hold their locally elected representatives to account.”