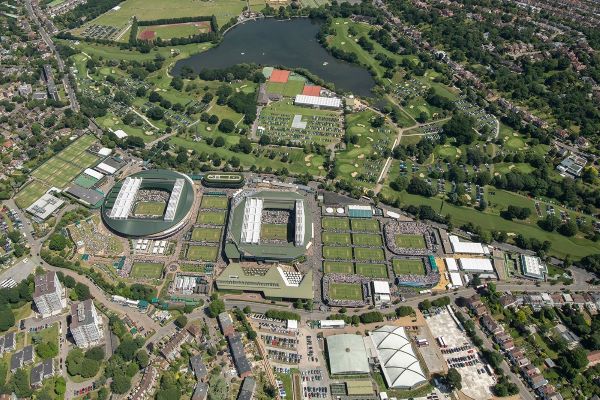 Stephen Hammond (MP for Wimbledon) and Fleur Andersen (MP for Putney) have raised their objections to the proposed Wimbledon Park Project by the All England Lawn Tennis Club (AELTC) to create more courts on the former Wimbledon Park Golf Club land.

In a joint statement, they said;

“We therefore jointly object to the AELTC planning application for building an 8,000 seater stadium and 38 temporary use grass courts on Metropolitan Open Land. Local residents appreciate the existing world-class sports event in our area; however, there is strong local opposition to these plans. The new area of Wimbledon Park is a small part of the development which will not have any protection against future development and will be mainly closed to the public for at least five weeks each summer. The size and mass of the new show court stadium is of an inappropriate scale to be built on Metropolitan Open Land.

“We, therefore, request that when Merton and Wandsworth Councils considers the application, they hold a special full planning committee to discuss only this issue, and we urge both Councils to reject the proposal.”

Consultation on the planning proposal closed in August, and the ambitious plans look set to move to the committee stage next.

AELTC controversially bought the land from Wimbledon Park Golf Club a few years ago, with members of the Golf Club receiving up to £80,000 in compensation.

Wimbledon is a national treasure, but they may have to go to a “tie break” to get the plans over the line. 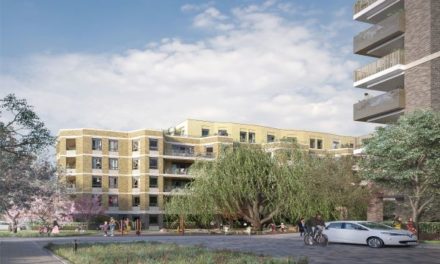 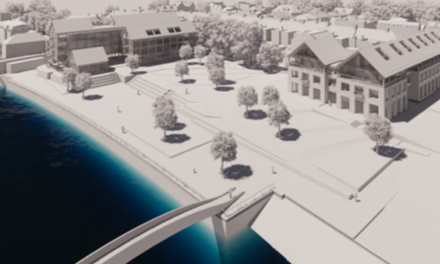 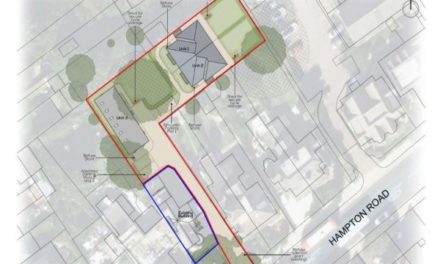 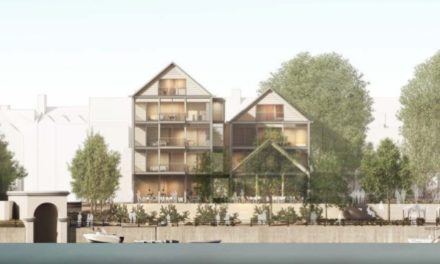