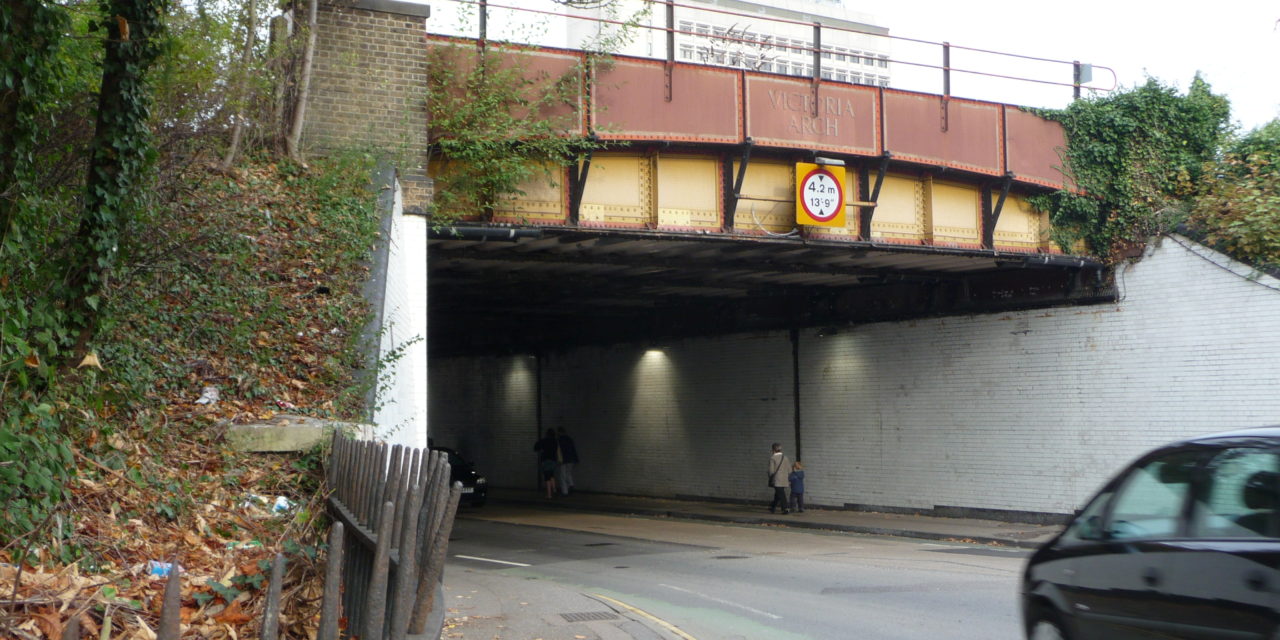 Councillors in Woking will this week consider proposals to use Compulsory Purchase Orders (CPO) to allow two key projects to progress.

The Thursday, July 30 meeting of Woking Borough Council will seek CPOs to help move forward the 1,142-home Sheerwater Regeneration Project and the Victoria Arch scheme, a notorious bottleneck which the council won £95 million from the Housing Infrastructure Fund to implement.

Sheerwater was approved in April 2019 and work is well under way on a new leisure centre and first phase of housing but the next phases require further land acquisitions. Councillors committed to using CPOs in February and this week’s meeting is for formal adoption.

Leader of the council, Cllr David Bittleston, said: “We have secured nearly all of the homes and properties earmarked for redevelopment via voluntary purchase, which is a fantastic achievement and quite unique for a project of this size.

“From the outset, through the Sheerwater Community Charter, we made clear the support and compensation available to those who engaged willingly with the process and we have stood by those commitments.

“Now that the funding for the subsequent phases of the project has been approved, CPO powers will help us secure all the miscellaneous patches of land so that we can get on with delivering this long-awaited regeneration for the people of Sheerwater.”

At Victoria Arch, the council requires an area known as The Triangle where a number of businesses operate, along with some other small areas of land. Around 87 per cent of the Triangle site has been acquired.

“Its importance to the region’s economic vitality is also recognised by the Government, which has provided the large capital grant of £95m to deliver the scheme.

He added: “Pursuit of a Compulsory Purchase Order is always the last resort and we acknowledge those whose properties fall within the boundary of the proposed development. Where possible, I would encourage the remaining land and property owners to engage with council officers to seek a voluntary settlement.”

The meeting will also consider a motion to approve a number of recommendations around the redevelopment of Woking FC’s Laithwaite Community Stadium and its replacement on the same site with a new ground and more than 1,000 homes.

The recommendations include a ‘rigorous risk assessment’ of the project. 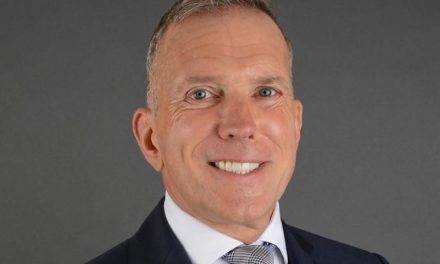 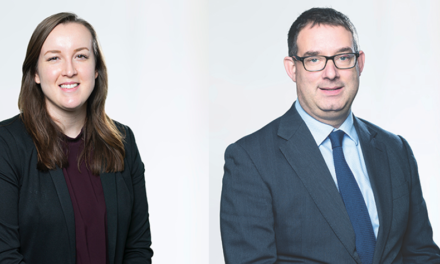 How housing numbers could rise in the Thames Valley 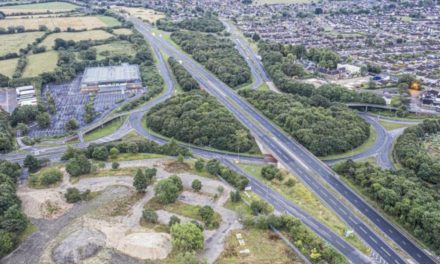 £45m for road upgrades in Swindon 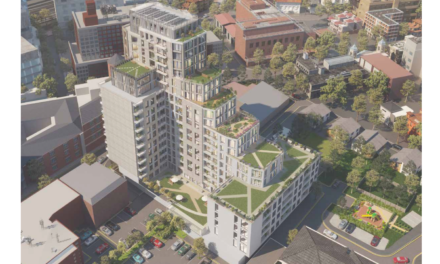