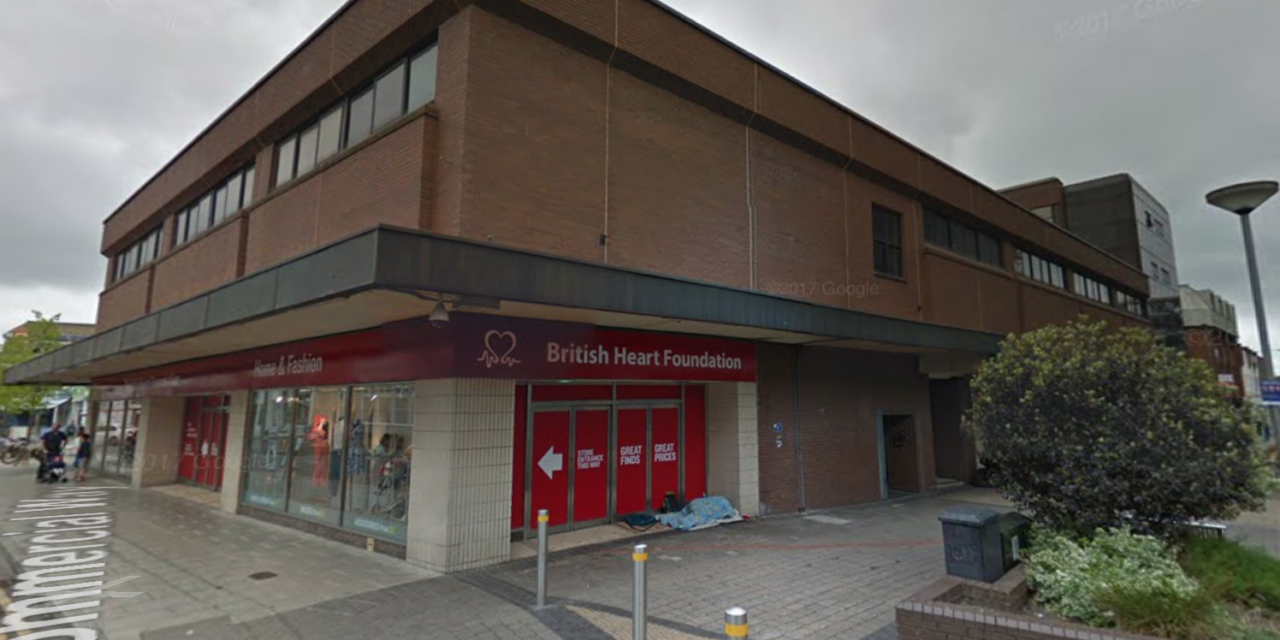 Plans for 310 Build-to-Rent flats in a 39-storey block in Woking town centre have been refused.

Cortland Development UK, via JLL, had applied to build the scheme at a former bhs store at 81 Commercial Way. Architect for the scheme was Geraghty Taylor.

But at Woking Borough Council’s planning committee meeting on March 17, councillors, having just refused a scheme by Watkin Jones for 366 flats just yards away, voted by five to zero to refuse the Cortland scheme.

Under the plans a co-working space of 444.3 sq m would be on the ground and a mezzanine floor would be created along with a 294.6 sq m ‘arts bar’.

Councillors, along with public speakers, lamented the number of high rise buildings proposed in the town centre.